Fancy a 200 km range electric bicycle that costs more than a 650 cc motorcycle? Image: Shutterstock
Fuell, a US-based start-up focused on electric mobility, is set to deliver premium battery-powered bicycles and bikes to India beginning early 2020. It has a range of 200 kms and can be charged in 30 mins flat.

Two of 16 such bicycles allotted to India have been booked so far in the last couple of months already. With production slated to begin in October, India will get deliveries of these bicycles in January 2020 after the US and Europe.

For the price of a top-end Fuell Fluid bicycle, buyers also have the option of buying a Royal Enfield 650 cc Interceptor for Rs 2.56 lakh, a 310 cc TVS Apache RR priced at Rs 2.24 lakh or the base variant of the Tata Nano priced at Rs 2.36 lakh.

The two battery detachable packs powering the bicycle to cover a maximum range of 200 kms on a single charge are embedded within in its frame. The batteries can push the bicycle to hit a top-speed of 45 km per hour.

Hydraulic disc brakes, carbon belt drive chain, 8-speed gears, a colour display, anti-theft system and USB charger are some of the features on the Fluid. The bicycles are retailed through Indiegogo website.

Fuell will not be the first to launch such a product range in India. A handful of companies offer battery-powered bicycles including one promoted by actor Salman Khan (Being Human) and Hero Cycles. But, all of these are priced in the range of Rs 18,000-60,000 and have a maximum range of about 50 km. 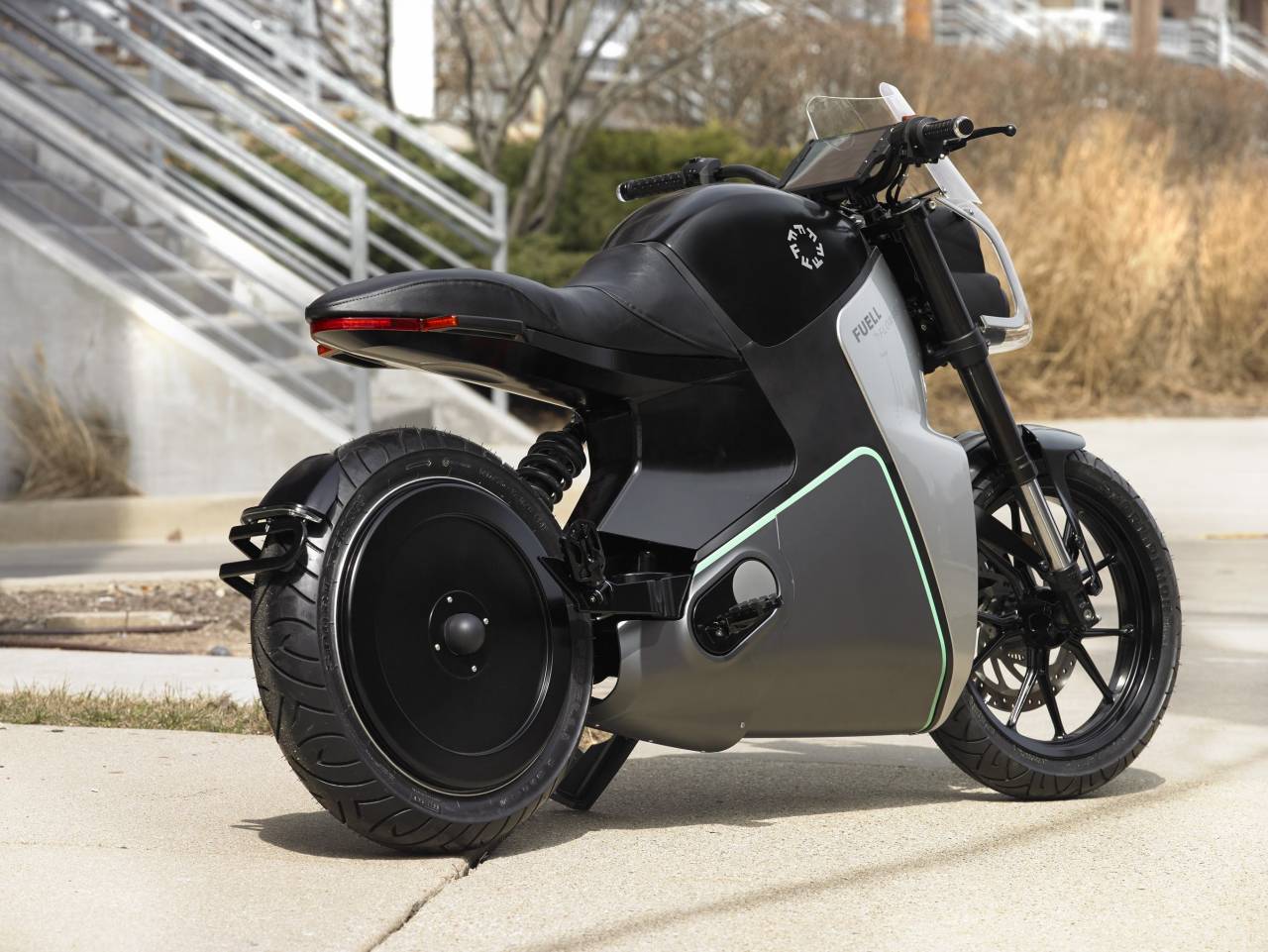 But, Fuell will not restrict itself to just bicycles. In later months, the company intends to start retailing the Fuell Flow, a performance bike that can hit a top-speed of 136 km per hour and can do 0-100 km per hour in 2.7 seconds. The Flow will have a maximum ride range of 240 km on a full charge.

Only a bunch of start-ups, some of which are backed by auto companies, are readying launches in the electric bike segment in India. None of established companies including Hero, Bajaj Auto, Honda and TVS have shown keenness in launching performance electric bikes so far.

Fuell is co-managed by 68-year-old Erik Buell who founded Erik Buell Racing (EBR) which made street racing motorcycles. Hero Motocorp, India's largest two-wheeler maker bought a half of EBR equity with an idea of developing performance electric bikes. EBR went into receivership in 2015 and the partnership fizzled out.