Imperium Group public relations was founded in Dallas in 2016 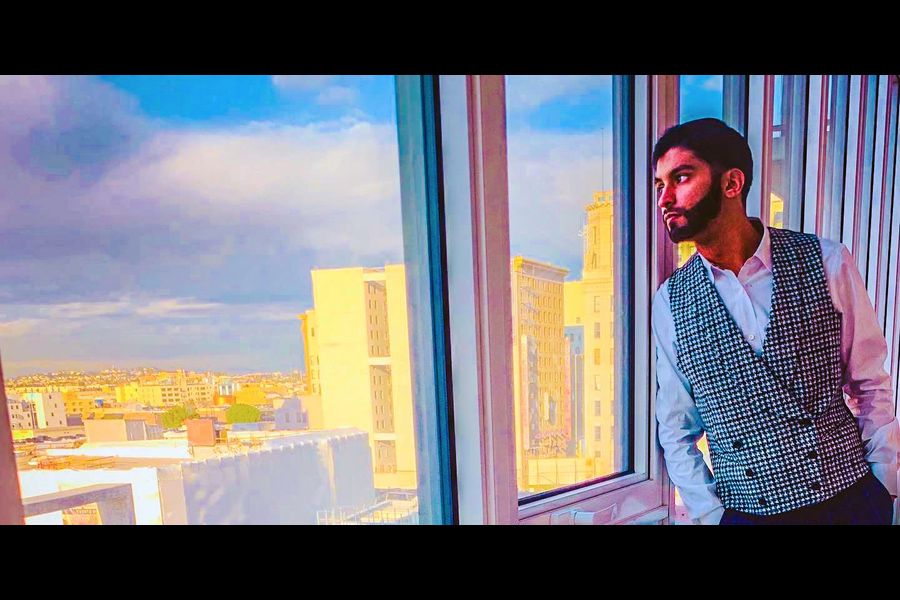 As of 2020, it is the fastest growing public relations firm in the Los Angeles and Dallas/Fort Worth Area. Mucklai says, “In the world of ever-changing markets you have to be able to move fast and adapt in order to stay on top. There are many factors that play out when it comes to being successful in your specific niche. A few simple ways to stay ahead of the competition is by constantly brainstorming new ideas to grow, creating new strategies to become more efficient, and keeping track of your audience.”

Shazir Mucklai, a 23-year old, Goldman Sachs alum, who took investment banking and private equity and coupled it with an act for public relations. Shazir first debuted his book on Amazon when he was 16 and went on to become the youngest writer for Forbes at 17 and has generated over 8 million unique views on publications he has written for. Mucklai now represents over 200 celebrities, brands, and media production houses and is an award-winning influencer, an activist investor, a former analyst at Goldman Sachs and is currently in law School while growing his public relations digital arbitrage firm.

Mucklai says, “My biggest inspiration has been my father, Naushad Mucklai, who has always taught my siblings and myself to never give up, to create a meaningful impact wherever we go, and to move mountains for causes closest to us.”

After watching Margin Call and The Pursuit of Happiness as a child, Mucklai realized that what he wanted to do was in the field of finance and film. At 15 years old, he wrote for the likes of Seeking Alpha and Benzinga, while in high school. After graduating high school, Mucklai started advising startups on how to hone in on what matters the most, their ability to scale and scale quickly.

At 23- years old, Shazir is heading one of the fastest growing Publication Relations firms based out of Dallas, Texas, and Los Angees, California, Imperium Group. In addition, his latest venture is thekerplunk.com, where he features prominent influencers, startups, and celebrities. Mucklai has partnered with HBO and BravoTV to get some of their cast on leading shows featured on prominent outlets.

“When hustle meets determination, perseverance leads the way.” Maintaining a positive brand reputation decade after decade means focusing on being conscious of one’s brand. Shazir Mucklai, a business mogul, understands not only how to build a legacy but how to build thriving companies.

Imperium Group public relations was founded in Dallas in 2016 by former Goldman Sachs Alumni Shazir Mucklai. The company managed over 10 accounts every month.

Under the leadership of Shazir Mucklai, by 2019, Imperium Group had 200 monthly accounts securing exclusive brand deals with the biggest outlets worldwide. In 2016, Imperium Group was the first public relations firm to have a shopify store and began web-based projects for its clients. By 2018, it had established the Mucklai Instagram and Digital Division with about half of its work being social media-related. It acquired technology magazine, Coin Digital Standard, in 2020. In 2019 it introduced the Business and Social Purpose division. It also introduced the Employee Engagement Connections Index, which helps users evaluate employee engagement through data collected in employee surveys, social media conversations, and feedback from human resources departments.

Tweets by @forbes_india
How Dr. Ravi Patel's passion illuminates from within through giving back to the community
Sonal Jindal answers if 2020 & COVID-19 spell awakening or deep slumber for Indian fashion