MD Nasir- The founder and CEO of BaapofChart.com

The stories of successful entrepreneurs who started poor but with their determination, they could overcome their circumstances 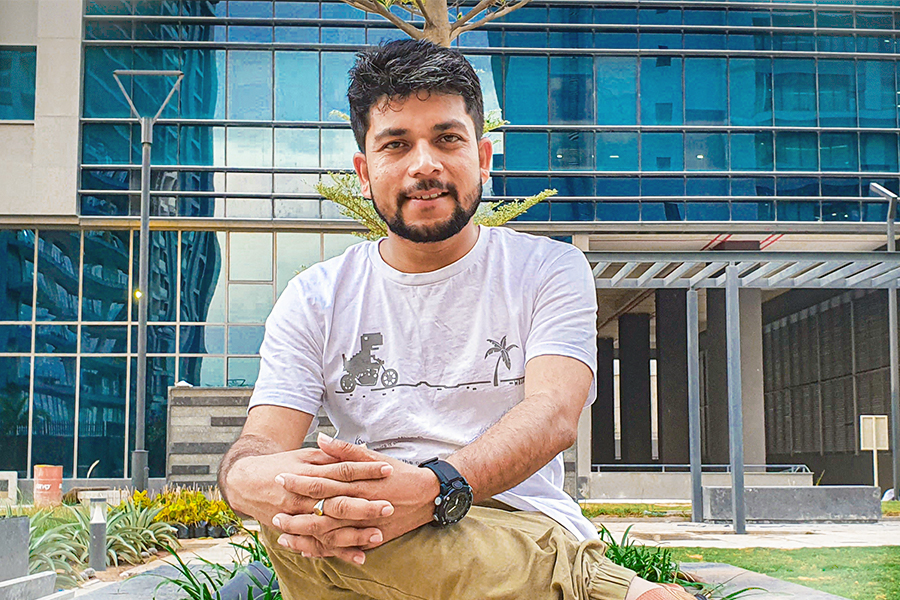 We all have read and heard several stories of successful entrepreneurs who started poor but with their determination, they could overcome their circumstances and were able to achieve extraordinary success. One such ‘rags to riches’ story is of a young man, all of 25, who has had a very humble start in life but today is a successful trader and a millionaire! Well, his journey up to the top has not been an easy one, it has been quite a roller-coaster ride. Being born to a hard-working rickshaw-puller father, Nasir had been a bright kid. Given the financial crunch in the family, he went on to become financially independent from as early as grade eight. He would tutor other children to take care of his expenses. “My first earning was of 150 rupees a month from the home tuitions I gave” he reminisces. Once he finished school, he went ahead and took admission to St Xavier college to pursue BSc. He was aspiring to crack the civil service examinations and was preparing for it. But due to familial responsibilities and paucity of funds he, unfortunately, couldn’t do so and had to start earning to support the family. He also decided to quit college, why? This is what he had to say, “I realized that the knowledge I was being given at college will give me an average life, and I didn’t want ‘average’, I wanted something different... I wanted something out-of-the-box... life is short and if I keep studying through half of it then when do I live? When do I achieve it? So I quit!” Well, what followed was a real-life adventure filled with innumerable struggles, being in and out of schemes, several failed business ventures; around this time he dabbled in trading as well but burnt his hands! So basically, at this point, Nasir was just about 20, a college drop-out and a failed entrepreneur. He remembers this time of his life, which is not very long ago, and says, “usually at this age and stage in life, youngsters fall in love, go on dates, buy gifts on Valentine’s Day and here I was, trying to make sense out of balance sheets and bears & bulls of the stock exchange!” But these difficult times and adversities did not dampen his spirits. In fact, he carved a niche out for himself as he saw opportunities here and his wholehearted conviction got him where we see him today! Wise people learn from their mistakes, and so did he. He devoted hours, days, and months in understanding and comprehending the unpredictable moves of the market, in trying to fathom the constantly scrolling and blinking ‘reds’ and ‘greens’ on the live screen! Soon these intimidating numbers and charts became his best pals and not only could he trade flawlessly with a decent margin but eventually developed an uncanny knack of predicting the trend and pattern of next day’s market which stood true nine out of ten times. Since he knew what it’s like to lose as a trader, he didn’t want others to go through the same pain so he decided to share his knowledge and train people to trade, earn a decent amount of money every day and be financially independent. Thus begins a new phase of his life where he is a teacher, a mentor, a guide to myriad students of various age groups, be it a college-goer, a homemaker, an entrepreneur, an office goer... Staying true to his tag line, ‘No chart No bakwas’ he went ahead and simplified retail trading to such unbelievable levels that “even an eight-year kid could trade” says the ever-smiling and exuberant Nasir. Thus the birth of Srpika Online University, an online platform where he trains his students to become successful and disciplined traders. He also trains them to be wise and intelligent to judge when not to trade and to stay away from the choppy and volatile days of the market. The mantra of Md Nasir, CEO and Founder of Srpika Online University is “The MTM (mark-to-market) should be green as no loss is also profit!” Today he boasts of having thousands of students most of whom are double his age and as he puts it they are “much better educated than I am!” This diverse group of people has become a close-knit global family as his students are Indians residing in various parts of the world and for each one of them, he is ‘Nasir Bhai’... a few days back he celebrated his 25th birthday online with his huge Srpika family! One of his YouTube channels in the name of Srpika Option Hedging has created history by having maximum subscribers in only Few Months. Apart from being a great trainer and a tough taskmaster at times, he is a very warm person who still has that kiddish grin and bursts into giggles often. He feels that he can teach better only if he becomes a friend first. 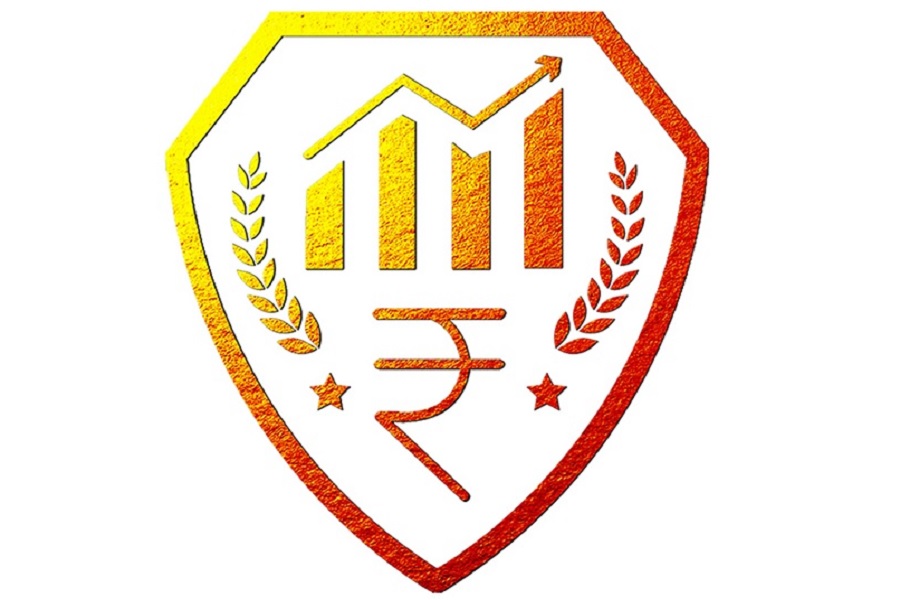 What is Baap of Chart? It is another step forward in trading. It is a software, an algorithm that embodies the knowledge and reflects the rich experience of its founder and creator that would enable and help people trade without the compulsion of constantly sitting in front of the laptop. It is an advancement of technology which portrays error-free trading ahead of its times. It comes as an answer to the prayers of many new traders who find it difficult to overcome their fear and incur losses or to those who end up over trading and make a loss. In other words, it has come to revolutionize retail trading, and as he dreams “create millionaires in every home!” Social Media Link: YouTube | Instagram | Website Disclaimer: The views, suggestions and opinions expressed here are the sole responsibility of the experts. No Forbes India journalist was involved in the writing and production of this article.