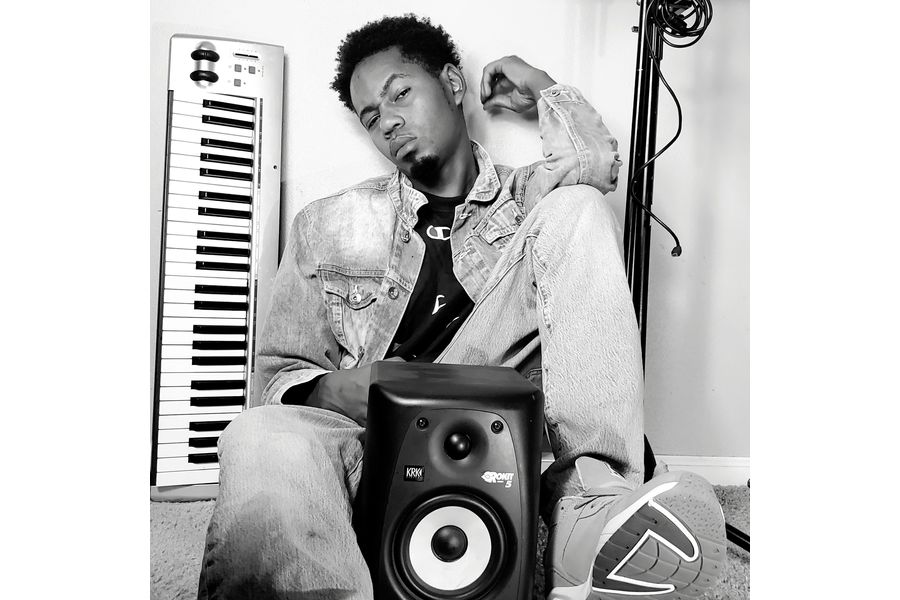 Mohamed Barrie, commonly known as MB Salone, is an international music producer and social media marketing manager based in Florida. He was born in Freetown, Sierra Leone from the Fulani tribe during the war over blood diamonds that escalated into chaos in the early '90s, causing him to move to the U.S. at age 6.

Crossing all the hurdles to reach the top:

He then had to overcome similar obstacles that most young immigrants face such as language barriers and cultural differences. MB first discovered his love for music-making at around age 14, toying with trial versions of early music programs such as FL Studio.

His work has featured in mainstream outlets such as MTV & Lifetime with reality star Lil Key's single "Shorty Right There" which he co-produced with Mr Wilson, premiering on MTV's "My Super Sweet 16" and Jermaine Dupri's "The Rap Game". Following that, MB moved to Los Angeles, CA where he met many upcoming artists such as CityOfAngelo and produced a collaboration with him and Zay Hilfigerrr titled "The World".

MB was also the lead photographer for Olympic Gold Medalist Gabby Douglas and her hair collection with RPG Hair which was seen by tens of millions of people through a worldwide campaign during his time in California.

His future projects will include an untitled single with a soulful singer out of New York named Macaiah, formerly known as Michelangelo Divine. MB plans on using this collaboration to catapult Macaiah's career to an international presence.

He will also be partnering with some of the world's top social media marketing specialists to bring together a plan to make it all happen independently.

Facebook : https://m.facebook.com/mbsalone Disclaimer: The views, suggestions and opinions expressed here are the sole responsibility of the experts. No Forbes India journalist was involved in the writing and production of this article.