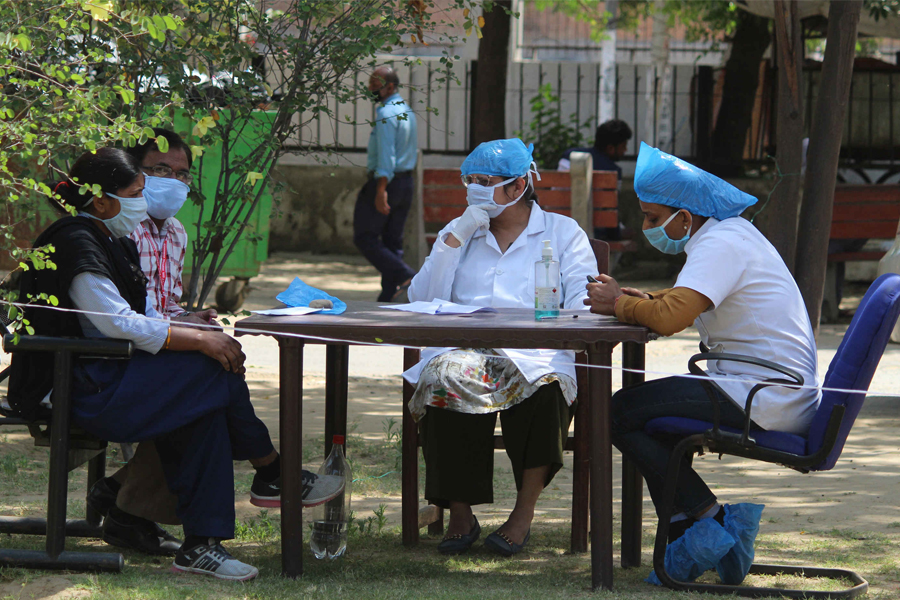 (This story appears in the 08 May, 2020 issue of Forbes India. You can buy our tablet version from Magzter.com. To visit our Archives, click here.)