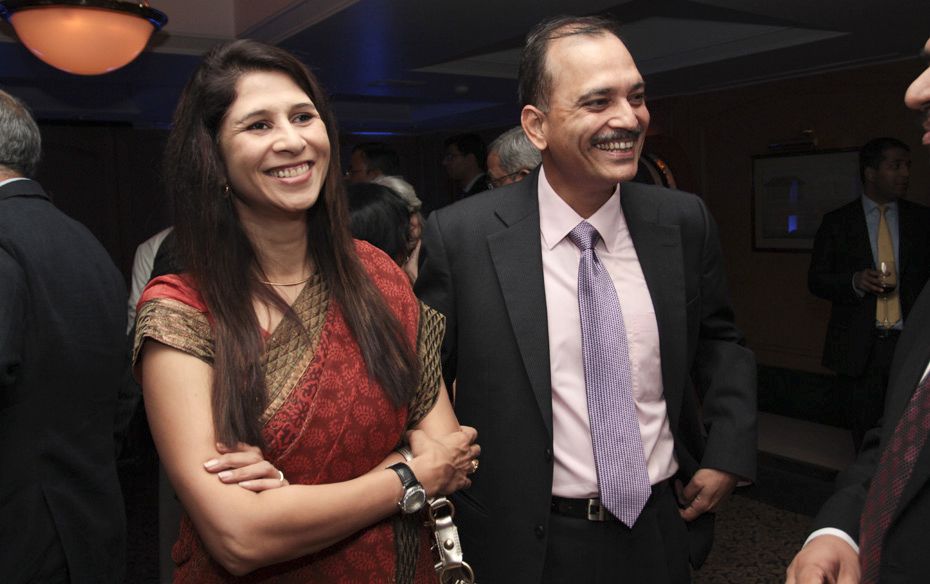 Nitin Paranjpe, CEO and MD of Hindustan Unilever, with his wife at the award ceremony 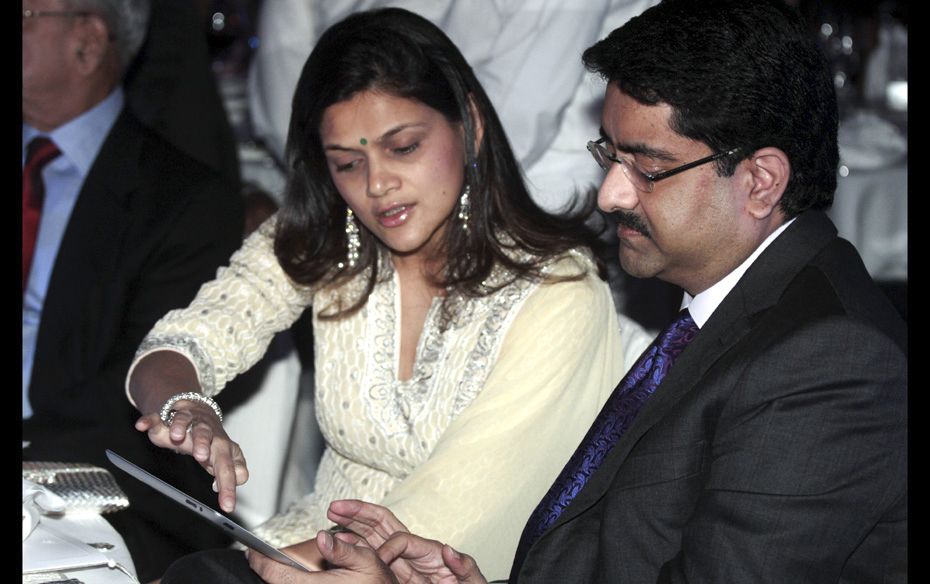 Kumar Mangalam Birla, chairman of the Aditya Birla Group, and wife Neerja vote for one of the speakers through the iPad app 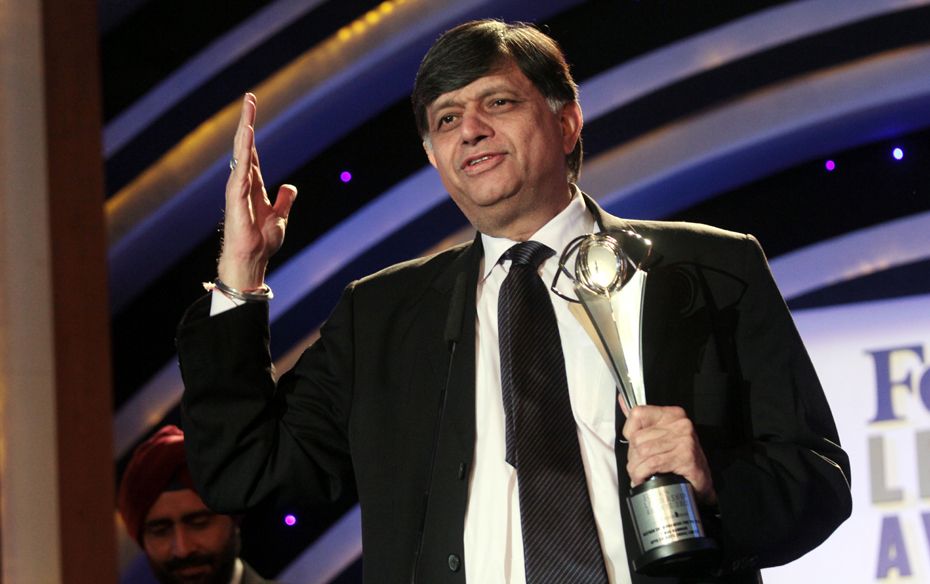 Vinod Ramnani, MD of Opto Circuits, receives the award for Next gen Entrepreneur for the Year 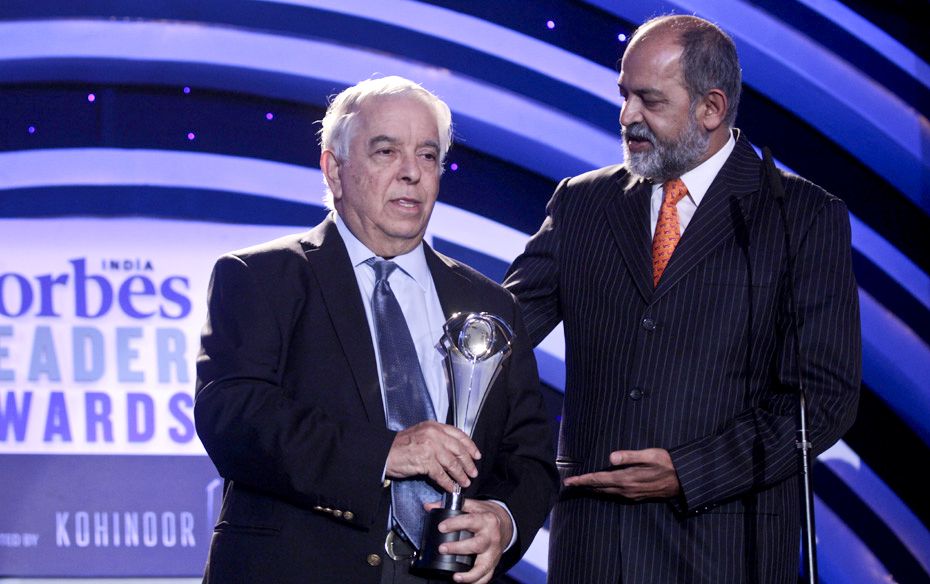 MK Hamied receives the award on behalf of brother Dr YK Hamied, chairman and MD, Cipla, who was named Conscious Capitalist for the Year 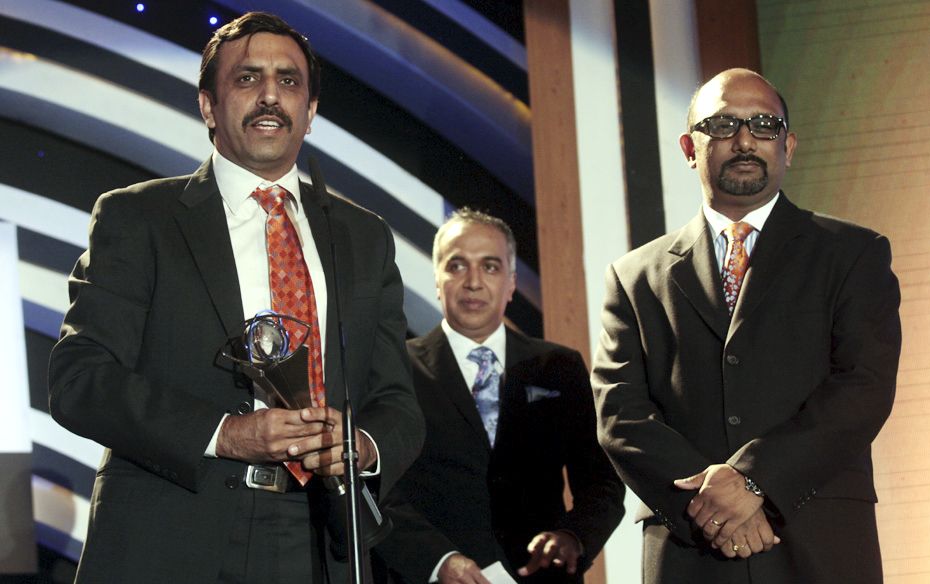 Manish Khera, CEO, Fino, receives the award for Outstanding Start-up. Khera said that despite having 50 million customers and 30,000 agents, Fino is still considered a start-up because of the size of the market in India 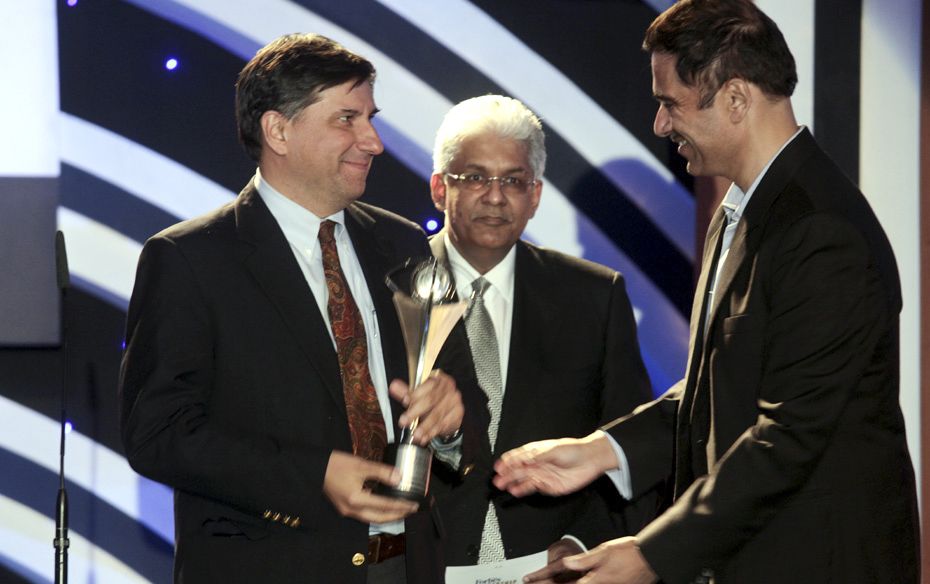 William Bissell, MD, Fabindia, receives the award for Entrepreneur with Social Impact. Fabindia, with 167 outlets across the country, has been the source of livelihood for 22,000 artisans, and has managed to maintain a bottomline that is three times the industry average 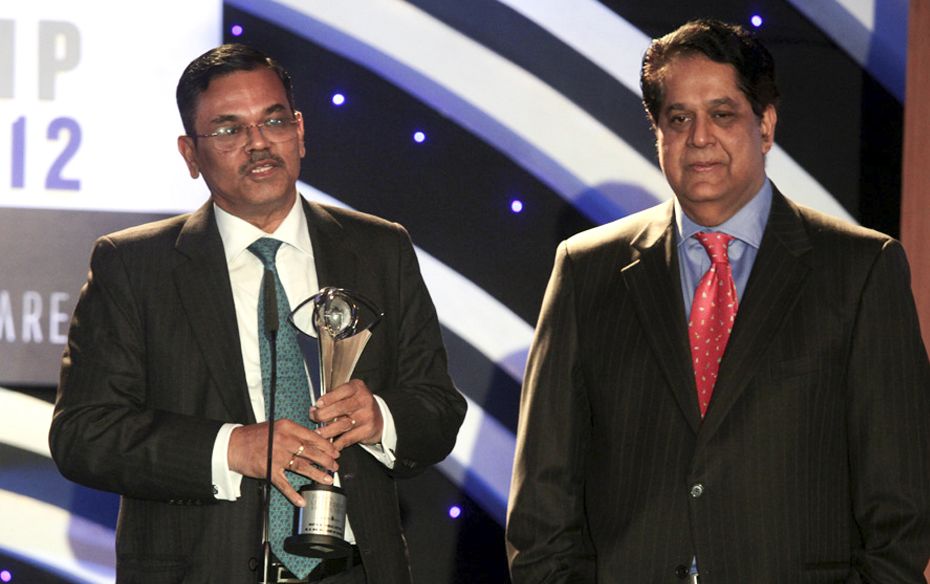 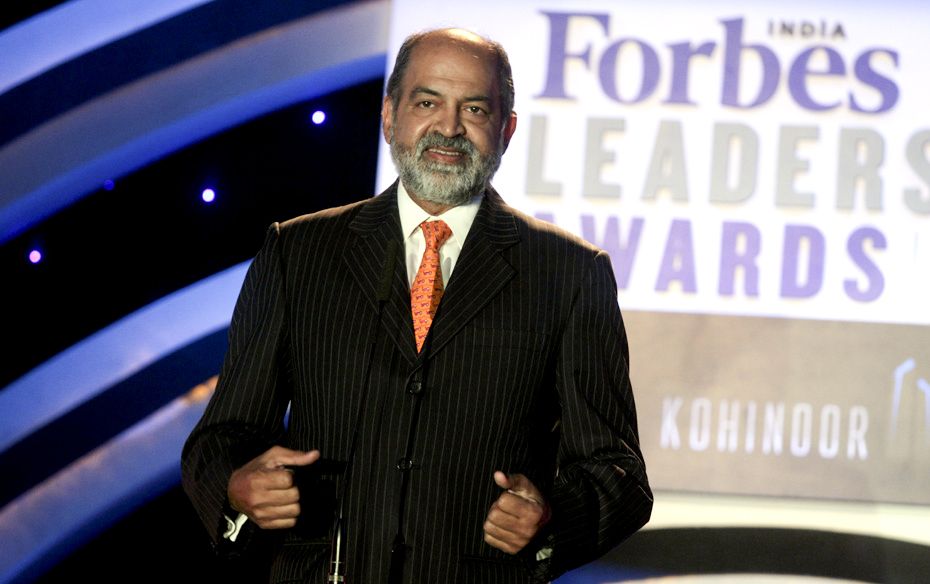 Adil Zainulbhai, Chairman, McKinsey & Co, India, was one of the speakers of the evening. He spoke about the quality of humility, which has become increasingly rare in current times, and which was one of the hallmarks of the best leaders of the past 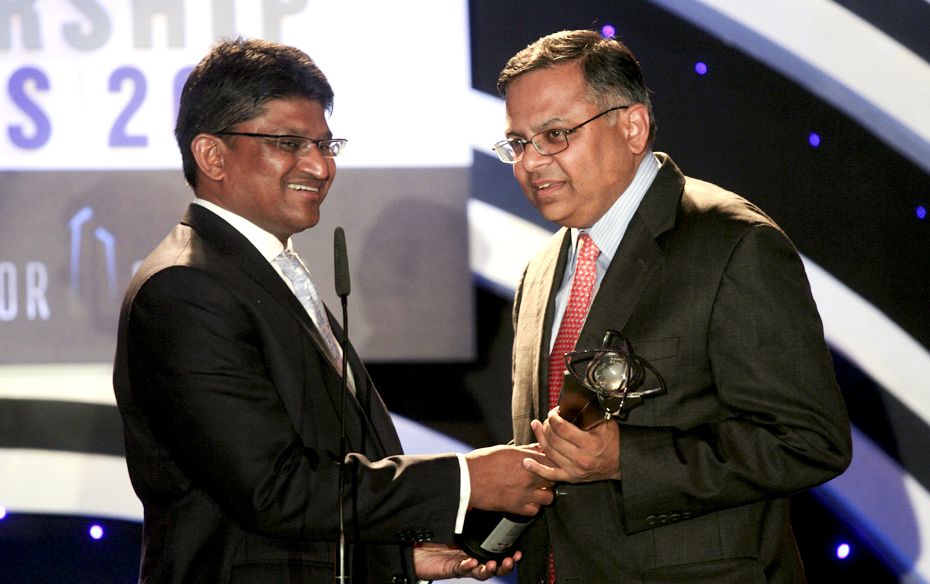 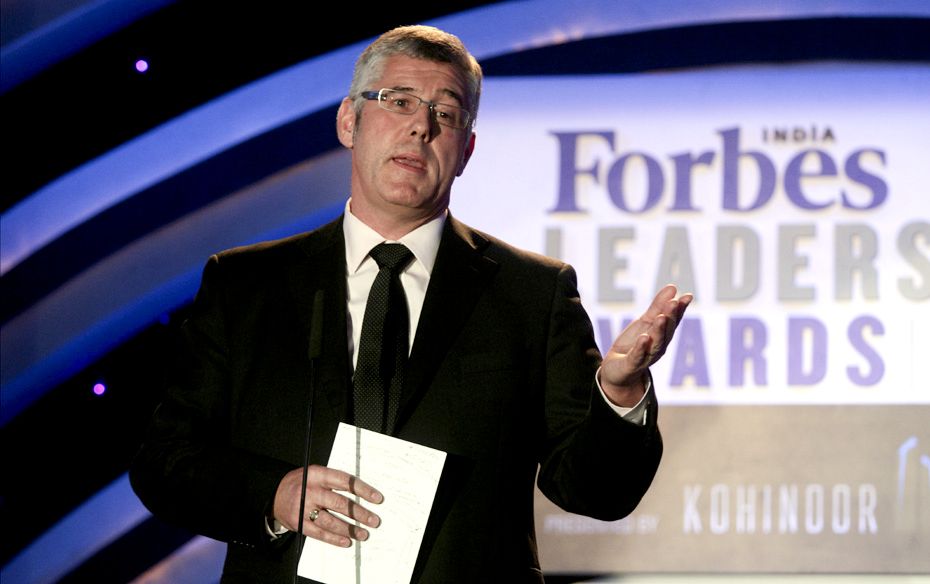 Karl Slym, CEO, Tata Motors, was one of the speakers of the evening. He lobbed five questions at the audience, to highlight how even the best minds in history were sometimes wrong about some of the best innovations ever 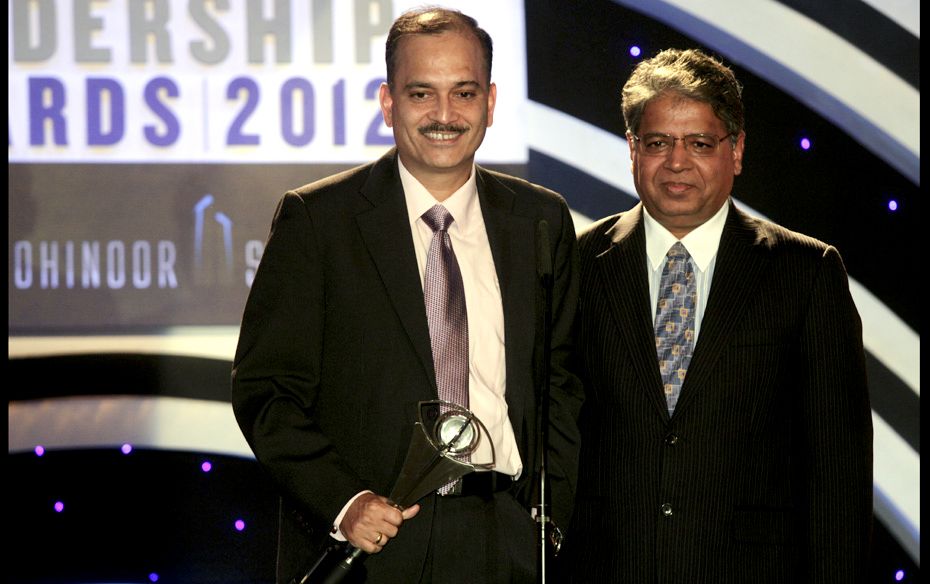 Nitin Paranjpe, CEO and MD of Hindustan Unilever, received the award for the Best CEO-Multinational. He took the opportunity to thank his parents and wife for their continued support and guidance through the years 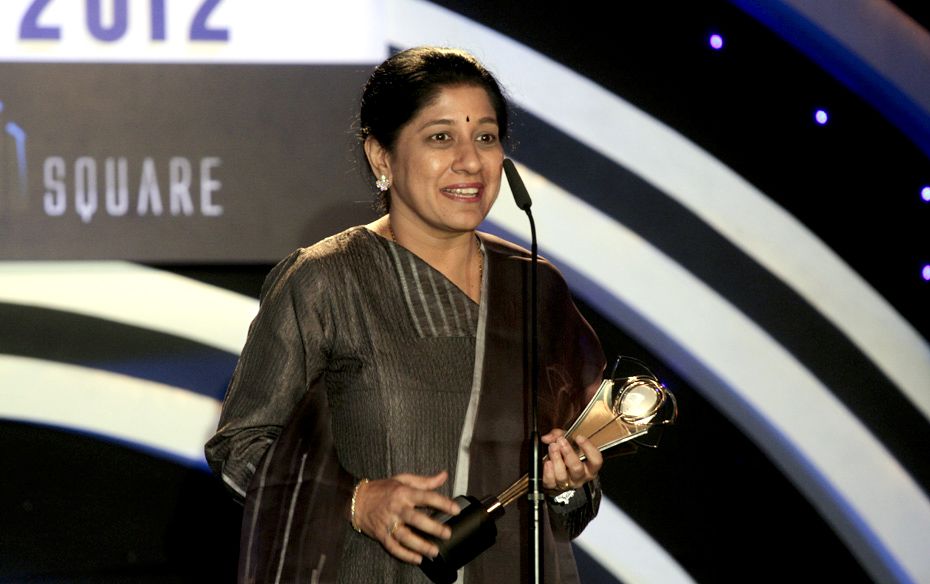 Mallika Srinivasan, CEO, TAFE, receives the award for Woman Leader for the Year. She hoped Forbes India and others would make more efforts to encourage women in their fields and create a working environment better suited for them 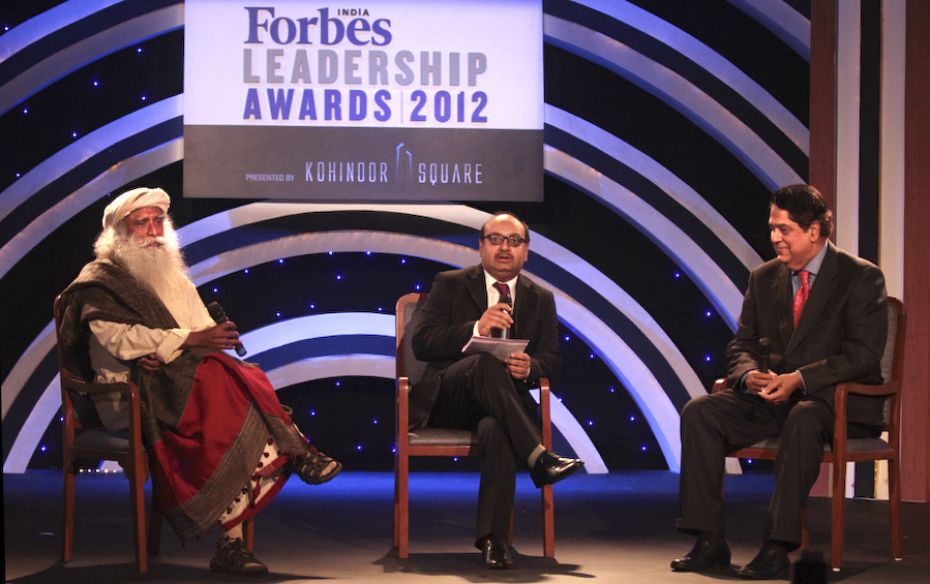 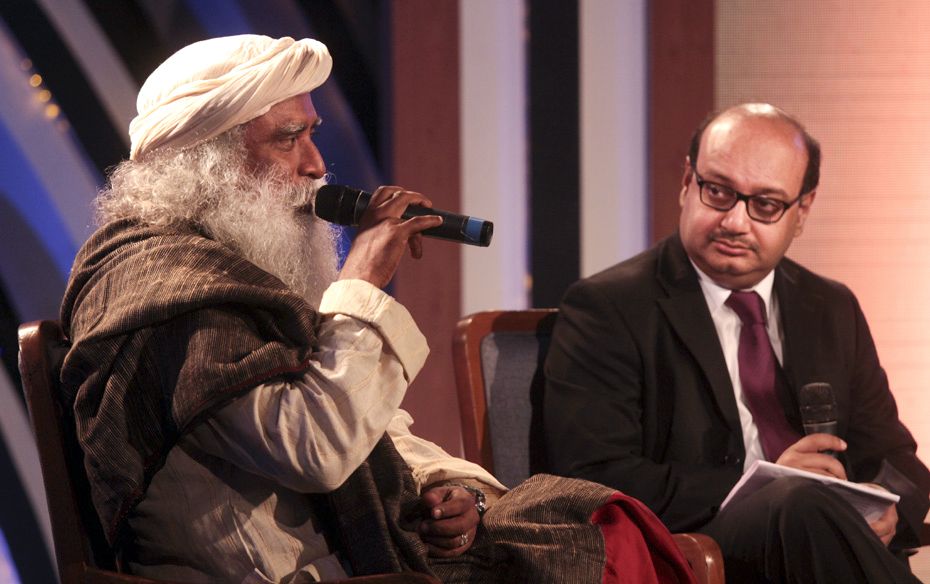 Spiritual leader Sadhguru Jaggi Vasudev said a leader is one who does not seek to be a leader, but becomes so simply because of his qualities. The leader should strive to improve these qualities, rather than concentrate on being a leader 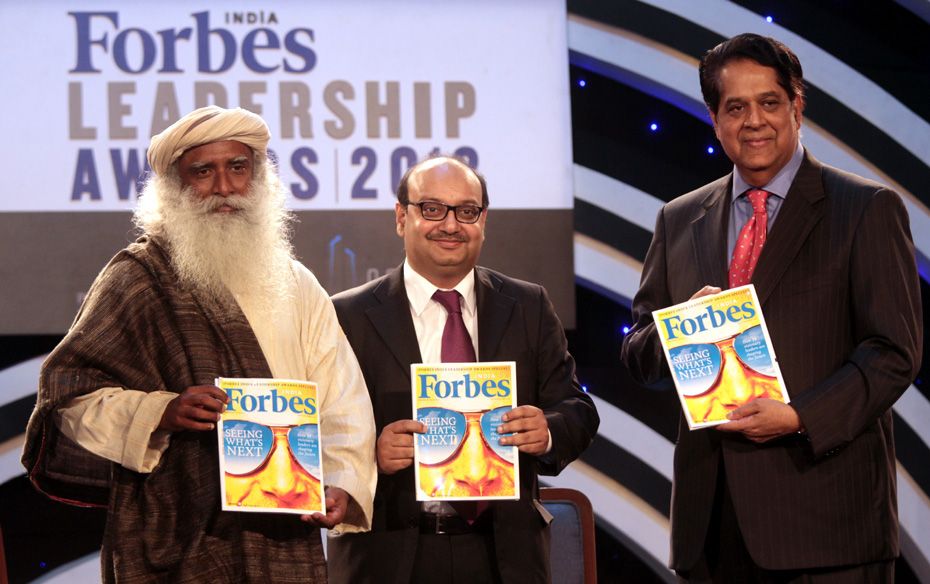 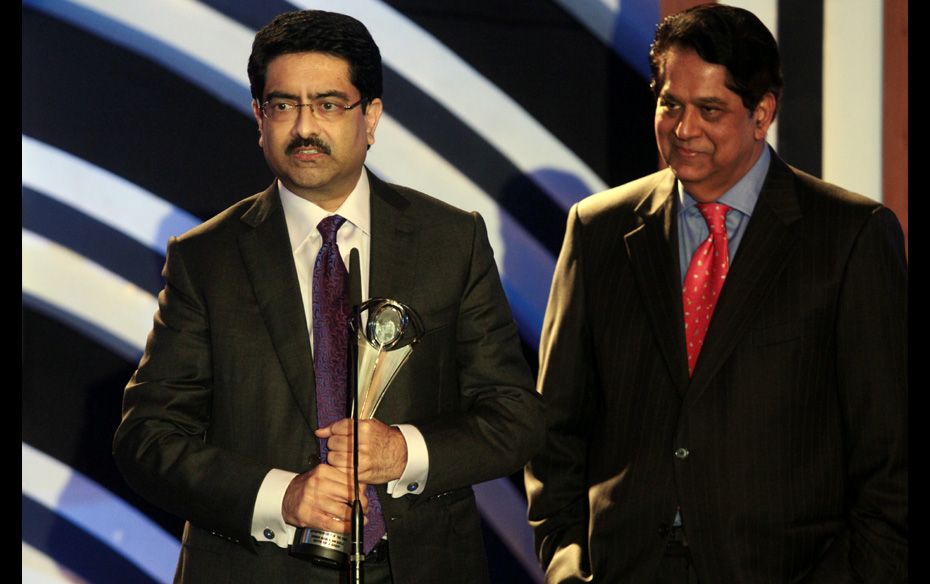 Kumar Mangalam Birla receives the award for Entrepreneur for the Year. He dedicated the award to members of his team who braved the uncertainty and upheaval of the revolution in Egypt last year 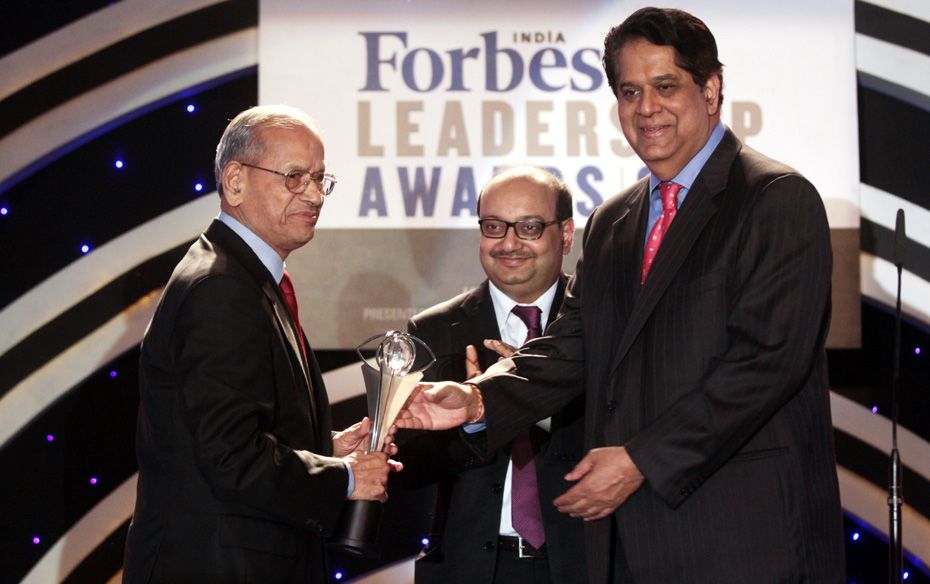 E Sreedharan was honoured with the Lifetime Achievement Award for his dedication and work spanning several decades. The Metro Man, who said he had often faced resistance from politicians during his service, has provided stellar examples of how government projects can be completed with efficiency, integrity and transparency 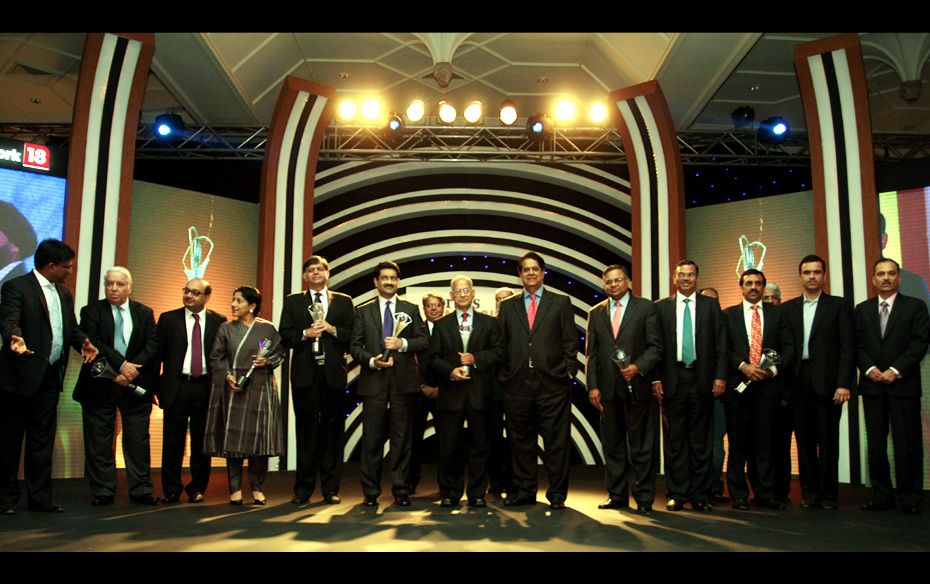 Last year, at the second Forbes India Leadership Awards, we decided that we need to go beyond honouring the winners and talking about their achievements; those we think are self-evident. Instead, we planned on ways to demonstrate leadership, or, more precisely, an aspect of leadership: Extra-sensory foresight.

We issued a challenge to a very select set of speakers- To pull together all the knowledge, wisdom and insight they had and present their thoughts on 'The one thing that will change everything for the people in the room, that they haven't heard about it yet.'

Our challenge to them was to pick up this subject, and present their thoughts in under three minutes.

It was an audacious idea. But the audience was the cream of India's corporate world (our winners, jury and many other corporate leaders). What is anyone going to tell them that they haven't heard already?

We figured that the leaders who other leaders look up to have this 'extra-sensory foresight', the ability to look further ahead than those less talented, to clearly see potential triumphs and disasters and steer themselves, their organisations, even entire industries, towards a better world. The result was amazing. We had seven stellar speakers present their vision of the future. The audience loved it.

We concluded with a fireside chat between Sadhguru Jaggi Vasudev, founder of the Isha foundation and KV Kamath, non executive chairman, ICICI Bank. The conversation explored some of the key challenges facing Indian business leaders. The focus was on how business leaders can prepare themselves for this journey.

The event was held on September 28, at Trident, Nariman Point, Mumbai.