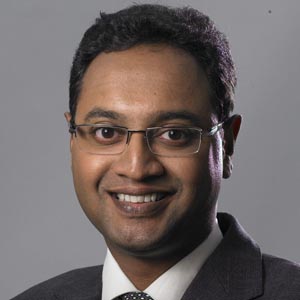 Follow (34):
Your Name Your Email
Get mail alerts for new posts by me
submit