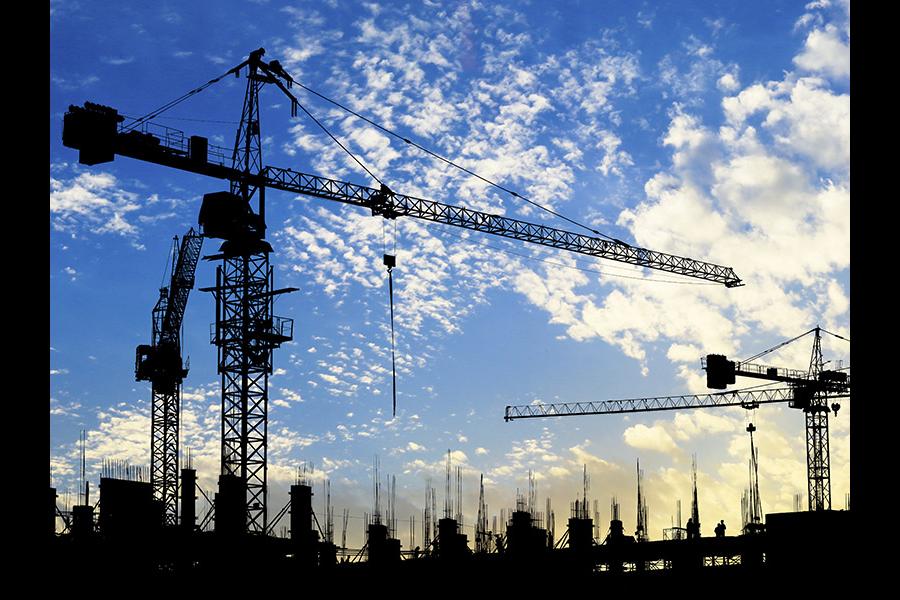 The finance minister in the opening of his Budget speech attributed the optimism of the World Bank with respect to the GDP growth rate of India to increased spending on infrastructure and development projects among other things.  He emphasized that the overall approach while preparing the Budget has been to spend more in rural areas, infrastructure and poverty alleviation while maintaining fiscal prudence.

For energy sector, Government has decided to set up 2 more Strategic Crude Oil Reserves in Chandikhole in Odisha and Bikaner in Rajasthan.  In solar energy, the Government has proposed to take up the second phase of Solar Park development for additional 20,000 MW capacity.

The finance minister clarified that he has preferred not to make many changes in current regime of Excise & Service Tax because the same are to be replaced by GST soon.  This sure seems to be reason why some of the long pending demands of the industry was not considered in the current Budget.  We expect that GST legislation will address the issues and expectations of the industry from an indirect tax perspective to a large extent.

9,108
Thank you for your comment, we value your opinion and the time you took to write to us!