Chevrolet has the technology, portfolio of products which includes a small car, quite a few sedans, a utility vehicle and a network which covers almost 170 cities in the country. But it continues to remain a fringe player in India 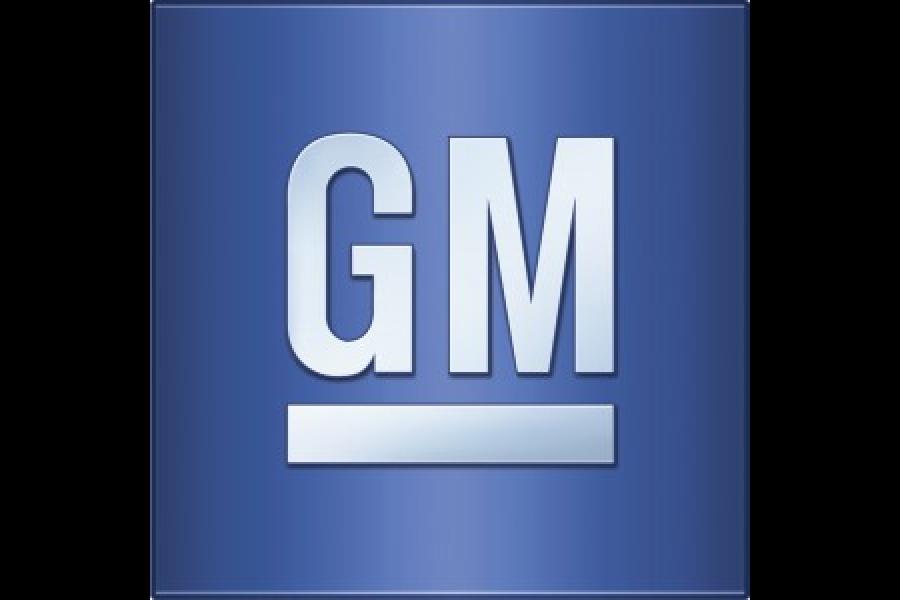 There is something amiss about General Motors India, well known in the country by its brand ‘Chevrolet’.

Earlier today, Lijee Philip, a journalist with The Economic Times wrote an interesting piece detailing GM’s losses in India. The story states that General Motors India recorded a loss of Rs. 746 crore in 2012. And that ever since GM began its India operations, its losses have piled up to Rs. 1598 crore, making it the least profitable car company in India.

For a company that's been here since 1994, that's pretty dismal. Why? A. It is a long time to get your act together. B. On the face of it, GM doesn't seem to have any big teething problem. Let me explain. Now it is pretty well known that Fiat doesn't do well in India because the company has issues when it comes to after sales and network. Maruti Suzuki is the market leader but it has a limitation in terms of number of diesel engines it can buy from Fiat or ones that it can make in its own plant. Honda India does not even have a diesel engine so it is obvious that Honda’s sales volumes will take a hit. Volkswagen is fairly new in the country and doesn’t have a small car in its portfolio to compete with the likes of Maruti and Hyundai. Renault and Nissan still have a pretty small sales and after sales network.

Chevrolet does not seem to have any of these issues. It has the technology, portfolio of products which includes a small car, quite a few sedans, a utility vehicle and a network which covers almost 170 cities in the country. But it continues to remain a fringe player. Come to think of it, this is a subsidiary of General Motors, one of the largest car companies in the world. The story becomes a little bit more curious when you compare the Indian unit’s performance against GM’s operations in other parts of the world. GM is doing pretty well in Brazil, in China, in South Korea, in Russia, in America…except India.The top 10 markets for Chevrolet in 2011 looked like this: America, Brazil, China, Russia, Mexico, Canada, Argentina, Uzbekistan, India and Colombia. Things changed quite a bit in 2012. India sales crashed from 1, 11, 056 in 2011 to 94, 757 units in 2012. That’s a drop of 15 percent.

What's going wrong? Last week I spent some time chatting with a dealer of Chevrolet in Mumbai. Here’s the essence of what he said. Chevrolet in India is an average performing car company. Everything about it is average - their cars, design, engines, sales and after sales. They aren't exceptionally great in any of these areas. “In the mind of the customer, Maruti Suzuki stands for the best in class fuel efficiency and network. The mantle of German engineering is held by Volkswagen. People believe what they are buying is a premium vehicle with great engineering. The stamp of reliability is with Toyota. What do we stand for?” he said. Tough one. I understand that in the US, GM stands for sports utility vehicles, trucks, crossovers and muscle cars. Obviously it has none of that positioning in India.

Then, how is life as a Chevrolet customer? The JD Power 2012 India Customer Satisfaction Service Index study ranks Chevrolet as third from the bottom amongst 12 manufacturers. For a company that's been in India for 19 years, GM should have done better. This problem reflects in the decisions customers make. The dealer had an interesting case study. “A customer walked in to look at the Chevrolet Sail (hatchback) but he said it is too long for his parking place. So he moved on to look at the Chevy Beat. The moment he did that I knew that he has several other cars from competition to choose from. He said he will come back later. But he never did,” adds the dealer. Analysts believe that there is another serious issue of cannibalisation. “GM's major hurdle is to get increased footfalls in the showrooms and improve upon conversions. The last few GM products have all ended up cannibalising pre-existing products. The Beat finished the Spark and the Sail will damage the Beat’s sails,” said Deepesh Rathore, managing director of IHS Automotive India, a forecasting firm.

Quite a few people believe that GM’s cars look outdated. I am not so sure about that. Well, sure GM is no Hyundai in the design department but then there are quite a few ugly looking vehicles in the market which are happily lapped up by customers.

Any Chevrolet car owners out there, I'd love to hear your feedback.

27,854
Thank you for your comment, we value your opinion and the time you took to write to us!

Tweets by @forbesindia
Prev
Stereotyping: That blinding human folly
Next
Challenges of the 2% CSR Paradigm