Customer Obsession: Beyond the buzzword

This is the age of the consumer and no brand can ignore it. But what does it mean to be a customer obsessed company? 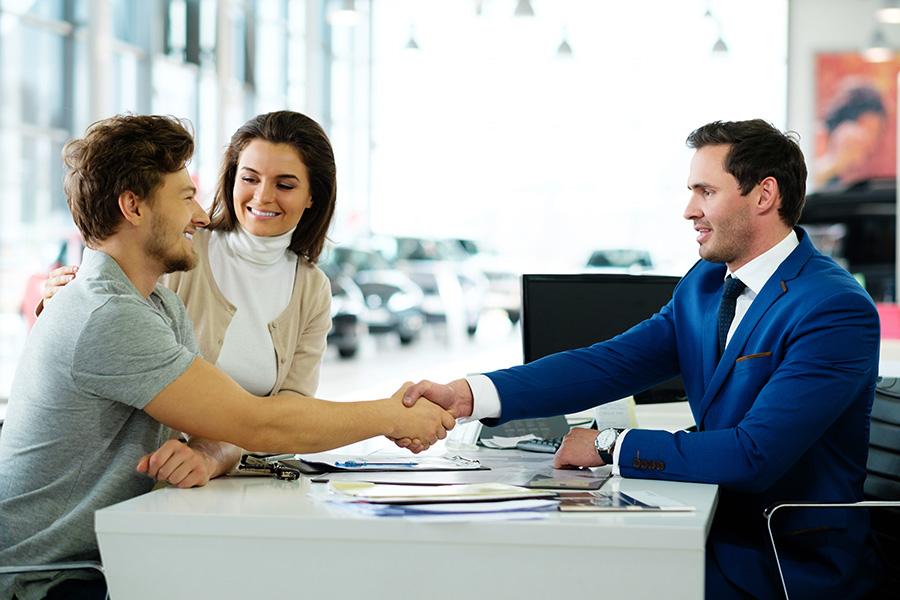 “Obsessive focus on #customer #experience is the single biggest differentiator between #brands that are #winning and those that just play and fade.”

This tweet I posted about a month ago led me to think a little harder about ‘customer obsession’. Anyone who is familiar with the term knows that it’s much more than the latest buzzword. In fact, it’s gradually becoming the very core of decision-making at organisations. And companies that are able to do this, outperform their peers in the space.

However, that’s easier said than done. Going down the path involves taking a hard look at core organisational aspects such as culture, structure, technology and business model. When firms put the consumer at the centre of how they make their choices, their intent is to reduce friction in their existing setup or venture into things they otherwise wouldn’t.

True, technology is a major enabler in this journey. But the decision of being focused on the consumer is a cultural choice for the brand. It’s for the entire organisation and every team within it to make this choice. Else, it will just be a thought and not translate into action.

Consider this scenario: A bank is mulling over whether it should have its consumers send in a document scan instead of physically bringing it to the bank. Now this needs as much focus from its legal and policy-making team as it does from its tech team. The organisation must be agile at the core, since it needs to be fluid to move in the direction of the opportunity to create value, listening to the voice of the consumer through all touchpoints, human or digital. Figuring out the opportunities to create delight. And then making it all happen…That’s a simplified way of thinking about the iterative loop.

A quick service restaurant (QSR) like McDonalds offering home delivery in India or tying up with UberEats in the US: This is an example of a company making a move, knowing that value lies in the consumers’ expectation of them. A brand like Zara using purchase data at their stores and online to inform the designs they create. That’s another example of letting the consumer guide the choices they make as a company. Being able to order a coffee on the app before you get to the store, thereby reducing the wait time, is another example of reducing friction in consumer experience. It’s worth noting that these are not the examples of digital native companies that often get highlighted for being responsive to the consumer.

Another insightful example: Costco Wholesale, a brick-and-mortar wholesale brand. At a time when Amazon is perceived to be the poster child for customer experience (CX) obsession, a fast-moving giant devouring slow movers unapologetically, Costco is thriving. Very recently, they dethroned Amazon from the American Customer Satisfaction Index for 2018-19. There lies a message.

How did they do it? By simply giving their customers what they want. It’s a sleek operation trimmed to perfection by omitting anything unnecessary, like too many stock keeping units (SKUs) or sales people pushing specific brands to their customers. All you get is carefully selected (and optimally priced) products placed on shelves that don’t just give the customer what they need, but also help them save big, thanks to a buy-and-sell-in-bulk model. They are focused on giving the customer a great experience, and that makes them among the best in the business. That’s the power of customer obsession, when viewed from a more holistic lens instead of just a tech-led approach.

This is the age of the consumer and no brand can ignore it. The transformation journeys brands are undertaking are with the objective of being able to create more value for the consumer, and, in turn, create more value for the brand. The significance of the role the power of data plays in this is as much as technology. However, the foundational element still revolves around the culture and mindset of truly putting the consumer at the center of the conversation across the organisation. Now what’s the right way to go about making this shift? As they say, that's a story for another day.

3,252
Thank you for your comment, we value your opinion and the time you took to write to us!