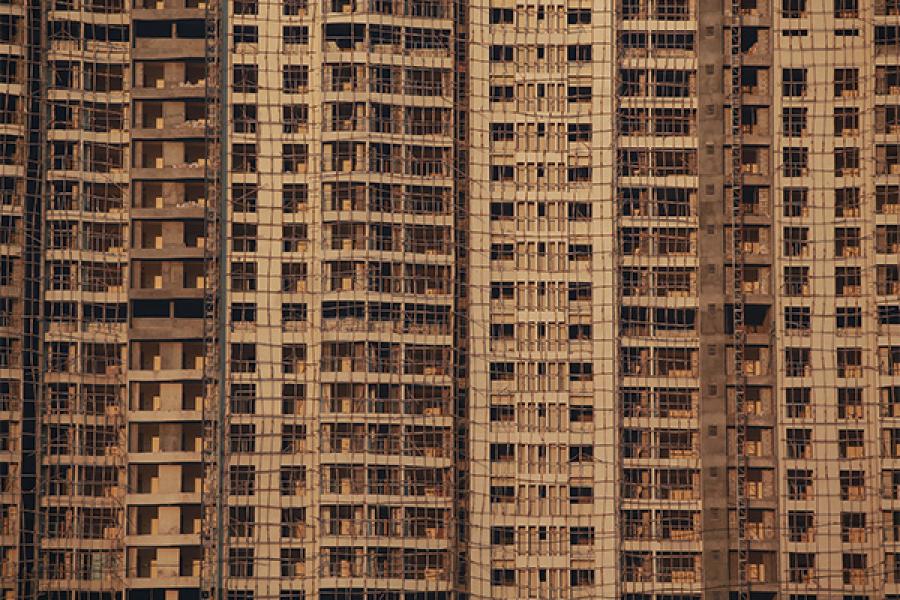 On Friday, the Rajya Sabha passed the Real Estate (Regulation and Development) Bill. Next it moves to the Lok Sabha and to the president for assent before it is notified and becomes law.

The Real Estate Bill should at best be seen as an enabling legislation, as land and land use are state subjects and states have the right to enact laws as long as they are not in conflict with central legislation. The onus of setting up implementing agencies has also been put on states. Expect that to take at least 12 months after the Act has been notified.

The new legislation ought to clean up the business and make dealing with developers easier for buyers. Understandably, developers are not pleased. Here’s what could change:

The new law mandates that builders set aside 70 percent of payments made for a project in a separate bank account. These are to be used only for the project they are received for. In the past, these funds were usually used for buying land and allowed developers to accumulate vast tracts of land. The new legislation would make this all but impossible and result in developers raising costly capital to buy land. As banks are prohibited from lending for land purchases, money is usually raised at between 15-18 percent from non-banking financial companies and real estate funds.

Expect this to have a direct impact on the cost of apartments. While it remains to be seen how much extra buyers will pay, you can be sure developers will look to pass on these costs.

Large developers with strong brands would almost always play fair. They would stick to plans once approved and would, for the most part, deliver on time.

On the other hand, smaller companies would often see how much they could get away with. Plans were changed and delivery timelines not met. Buyers would have no recourse except to approach consumer courts, which took over 24 months to adjudicate. Now, with all developers responsible for delays and well-defined compensation rules in place expect a level playing field.

Loading - that dreaded word for buyers will be a thing of the past. Builders would make buyers pay for common areas like staircases, gardens and even service areas. In cities like Mumbai, loading of up to 50 percent had become the norm in new developments. Buyers felt cheated but there was little they could do as all developers adopted similar practices. Now, houses will be sold only on ‘carpet area’ or the area that is enclosed within the four wall of your home. Sure, per sq feet prices would go up. But at least you get what you pay for and not for facilities that you may or may not use.

Like every business, only the fittest will survive. Small developers who do one project every other year may find the compliance cumbersome. Registering projects, updating progress and making sure that 70 percent of money is set aside is sure to reduce margins. Some may not find it worthwhile to continue in this business. Slow sales and interest payments have deterred many developers from launching new projects.  Expect them to sell out to large developers who will be keen on acquiring more land in prime locations.

6,478
Thank you for your comment, we value your opinion and the time you took to write to us!