Gender equity is as important as gender equality 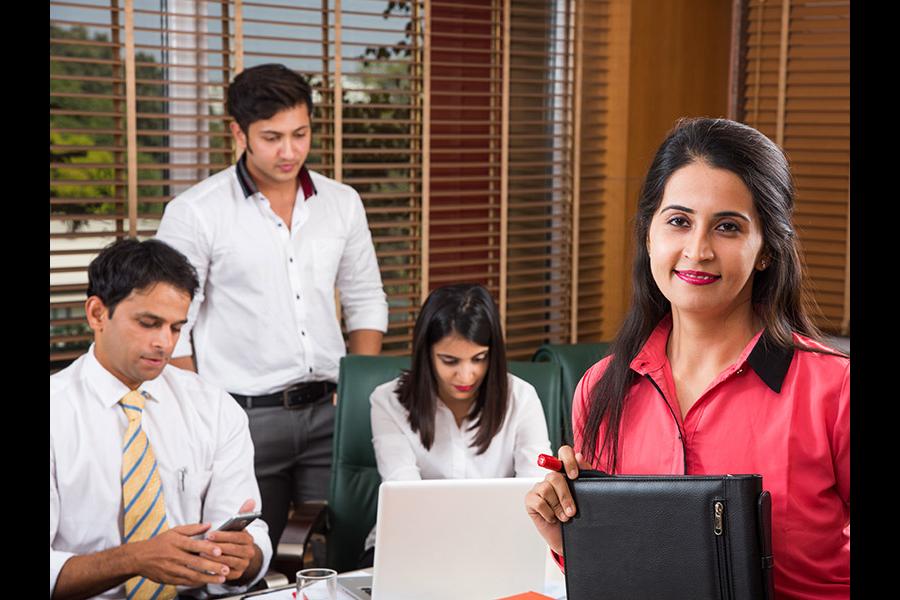 Empowering women would give a huge boost to our country. A recent report by McKinsey Global Institute[1] pointed out that women in the workforce could add 60 percent to our GDP.

India ranked 87th out of 144 countries on the Global Gender Gap Index 2016 by the World Economic Forum, with a ranking of 136 in the economic sphere, 113 in educational attainment and only 142 in health and survival. These figures reflect the state of gender disparity in the country, and the lack of effective measures to address the issue. Even though the government of India has launched several programmes such as Beti Bachao Beti Padhao, Women Helpline, etc, to further this cause, the scope for corporations to contribute is immense.

To emphasise the need for corporate intervention, the government has included promotion of gender equality as a CSR focus area in Schedule VII of Companies Act (2013). Despite its inclusion in the law and the increased awareness on women issues through the media, CSR spending towards promotion of equality reduced in FY15-16[2].

The outlook is, however, not completely bleak as many companies have taken steps to promote gender equality and increase the participation of women in the workforce. Some notable programmes adopted by companies include Career 2.0 by Genpact, Restart by GE and Back in the Game by Philips. While such commendable work has been done, it leads us to think whether companies can do more by going beyond their walls and empowering women in the communities they operate.

The solution lies in Corporate Social Responsibility programmes of the companies. While talking about CSR and women empowerment, a nuance that needs to be paid attention to, is the need for gender equity and not just equality. Gender equity focuses on developing support systems for women to bridge the gender gap, whereas equality aims to create a level-playing field for both men and women while ignoring the historical disadvantages women inherited. Thus, programmes that are implemented with gender equity as the primary driving force have the potential to significantly enhance the socioeconomic well-being of women in India.

As per Census 2011, the female literacy rate of India is 65.46 percent, way below the country’s average (74.04 percent). Such literacy rates adversely affect women’s employability. Education and economic independence are interlinked and need to be addressed to achieve gender equity. Thus, CSR programmes promoting gender equity should focus on these areas.

Companies and non-profits need to realise that gender equity problems are not just the problems of women and thus, cannot be alleviated in silos. Societal stigmas can be sustainably tackled through the mobilisation of communities, and in engagement with the men of the community. Some companies have actively implemented the ‘community approach’ in their CSR initiatives and this needs to be adopted by every corporate working in this space.

Understanding the impact of gender interventions can help develop effective models that can be scaled. Though the process of achieving gender equity is gradual and inter-generational, it will still be within our reach if concerted and comprehensive action is taken.

[1] The power of parity: How advancing women’s equality can add $12 trillion to global growth. 2015

18,175
Thank you for your comment, we value your opinion and the time you took to write to us!

Tweets by @forbesindia
Prev
Leaders are developed, not trained
Next
How due diligence programmes can help cover against reputational damage, regulatory risks