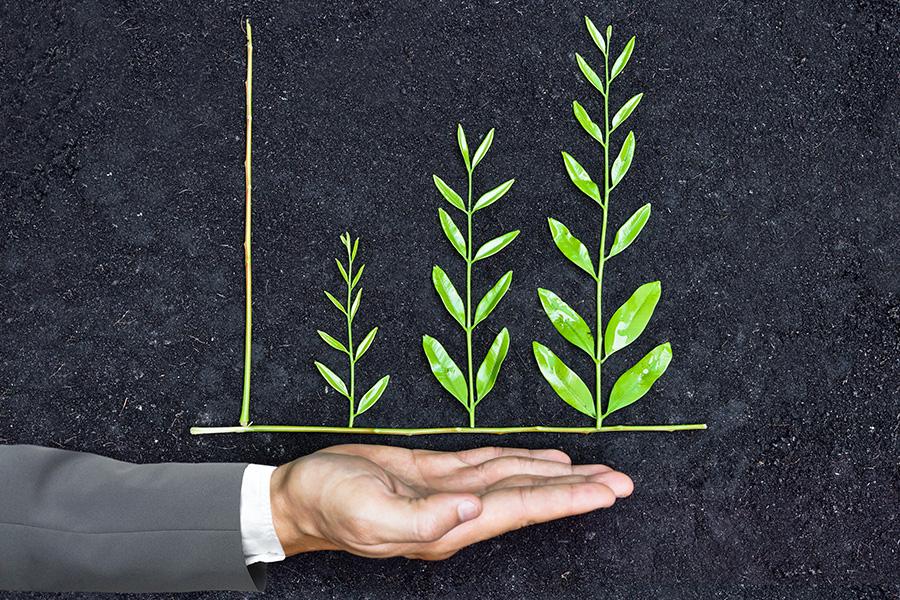 India created history when it made it mandatory (by law) for companies to spend a part of their profits on corporate social responsibility (CSR) activities. Following the landmark legislation, corporates have started doing their bit under the purview of Section 135 of the Companies Act 2013. Every year, they are required to present a report card of what they managed to achieve or spend in the stipulated time frame in the Director’s report. However, it remains to be seen if the CSR projects supported by the corporates are yielding far-reaching impact on the community, as was envisioned by the Act.

As per a publically available CSR spend analysis of 91 NSE listed companies in fiscal year 2015-16, a total of 79 private firms were cited to have spent a cumulative amount of Rs 4,190.5 crore on CSR. This is an increase from 75 companies investing Rs 3,509.7 crore in FY 2015. Compared to this, 12 government-run companies ended up spending Rs 1,250.8 crore and Rs 1,842.9 crore in FY 2015 and FY 2016, respectively. If the private companies spent the money on government schemes and programmes, the impact could have been much more effective and widespread.

While executing any CSR campaign, companies invest time in identifying/selecting beneficiaries and partners as well as monitoring the same. By supporting government programmes, they could save their precious time as these programmes are far more credible and would help save time and effort. The private sector emphasises on getting trained manpower or training the manpower for the benefit of the company. It could use the same approach while coordinating with government agencies by training people involved in the upkeep of the project, building their capabilities in tune with the requirement of the cause.

Unfortunately, this is not always the case. More often than not, corporates take up projects that they believe are good enough to support. They are selective in their approach and not all-encompassing, something that a government-run program would be. These causes may or may not impact the community targeted in the desired way.

Government programmes, on the other hand, are the ones that are crafted in detail, keeping in mind the larger good of those who truly need it for the betterment of their lives. However, a lot of these programs fall short of achieving the results due to limited resources, especially lack of skilled manpower. Indian bureaucracy and administration also hamper the good work these programs could entail. The corporate world can always pitch in and undertake activities to remove these deficiencies and plug-in gaps through their CSR resources.

Though Schedule VII allows for some CSR activities to be aligned with government-run schemes, it is not always the case. It needs to move beyond this. A collaboration or partnership between the two for social good would mean government policies/schemes/programmes develop an ally in the private sector. The corporates could invest their time, resources and look at the larger well-being of the communities by their innovative solutions and skilled manpower. This would ensure a sustainable and impactful campaign rather than just undertaking CSR projects for the sake of adding volume and expanding the size of such programmes. If addressed jointly, this is a win-win situation for both the parties.

Government schemes are, more often than not, designed to keep the interests of poorest of the poor in mind. It goes up from there. All the schemes in the field of education, healthcare, environment, rural development, gender equality, and the like, eventually aim to create an impact on ground zero.

Let’s understand the subject from a cursory analysis of some of the country’s flagship programs. The administration has been working on the Swachh Bharat Abhiyan, which was launched on October 2, 2014. Corporates were roped in to build toilets after toilets in cities and villages, which they did. Last reported in September 2016, over 2.3 crore household toilets have been constructed in villages and more than 76,000 community toilets have come up in cities. However, more or less, it was a check-mark activity for most corporates as they just built the toilets and moved on. Not much though was put into the campaign so as to ensure clean water supply or maintenance of these toilets which is such a critical part of the whole exercise. Creating awareness about the adoption of hygienic practices and instituting a behavioural change in rural people could have had a far greater impact on the government’s mission. Though a period of three-four years is very little time to pass a judgement on the Swacch Bharat Abhiyan campaign, but it is time enough to assess the shortcomings and work on them with an objective of optimising future efforts.

Companies can also tie up with local government bodies to start a pilot project in a region, work on it together and assess its performance. If it successfully meets the needs of the local population, the same can then be customised and implemented in other regions as well.  When running such projects, corporates need to conceptualise, strategise, implement and also document the pros and cons of their pilots. The learnings could then be shared with the government so that they can ‘scale’ and ‘replicate’ it.

In view of the above, if the companies have a wider range of issues to support on a sustainable basis with the help of and to help the government, they would refrain from treating CSR as a part of their to-do list, and look at the same as a strategic and meaningful investment of corporate resources.

8,697
Thank you for your comment, we value your opinion and the time you took to write to us!

Tweets by @forbes_india
Prev
Are you glued to your job for the right reasons?
Next
Being Collar-conscious: Is your culture only for the white-collared?