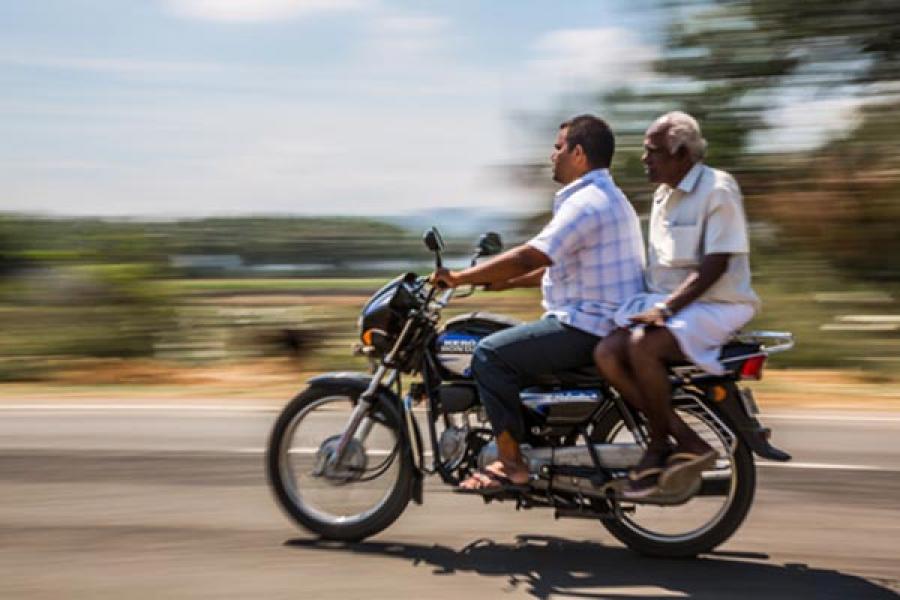 Started in the form of a joint venture model in the 1980s, the Indian auto industry has witnessed remarkable growth over the last three decades. The initial ‘cautious’ phase involved the setting up of businesses mainly by Indian players with minority investments/ technology tie-ups with global players. There was a brief ‘optimistic' phase when several global players increased their stakes in Indian auto businesses. This is followed by the ‘aggressive’ phase, wherein several Indian and global players have decided to set up/expand auto businesses independently without partners–a phase which is witnessing participation from auto players across the globe.

Representing aspirations of a billion-plus Indians, the Indian auto industry currently generates revenues of $70 billion and accounts for 22 percent of India’s manufacturing GDP. India’s world ranking in each of the segments (along with annual volumes) is as follows:

Interestingly, in spite of several Indian and global players’ presence, each segment has a dominant market player commanding more than 40 percent of the market share:

With increasing competition, market shares are expected to realign in the coming years. Over the past three years, the sector has witnessed nominal growth rates which are in line with overall economic activity. With a new, stable and growth-oriented government at the Centre, industry is expecting a rebound. Some of the factors which could contribute to growth are:

India’s low vehicular penetration makes it one of the most attractive auto markets in the world – 15 cars per thousand persons – while this number for the US, Brazil and China is 800, 200 and 60 respectively. This is a major factor contributing to increasing investments and capacity expansion in India by almost all leading Indian and global auto players. Key sub-sectors of auto industry i.e. auto-component sector and auto-finance sectors are also witnessing healthy growth and attracting global interest.

Further, most of the large Indian auto players are pursuing global aspirations by expanding geographic coverage and making strategic investments outside India. Tata Group’s acquisitions of Jaguar and Land Rover and Mahindra’s acquisition of Ssangyong & Piaggio’s two-wheeler business helped these group’s transition from the image of a local single segment vehicle manufacturer to that of a global diversified product portfolio auto player.

From a fiscal and regulatory developments perspective:

With the low level of current penetration, the Indian auto industry provides a huge market potential; competitive manufacturing costs can possibly make India an emerging export hub. In order to maintain cost competitiveness, there is a greater need for providing this sector a facilitative climate – this could be achieved by prudent fiscal policy and most importantly, certainty, labour reform and general ease of doing business. Auto sector is one of the key sectors for the success of ‘Make in India’ campaign and if we do things right, this sector alone can be a major contributor to India’s growth story and help India become a world leader.

14,544
Thank you for your comment, we value your opinion and the time you took to write to us!

Tweets by @forbes_india
Prev
Ecommerce taxation—a work in progress?
Next
How companies can address sexual harassment at the work place