One of India's most acclaimed filmmakers Rituparno Ghosh passed away this morning. Why he was so important 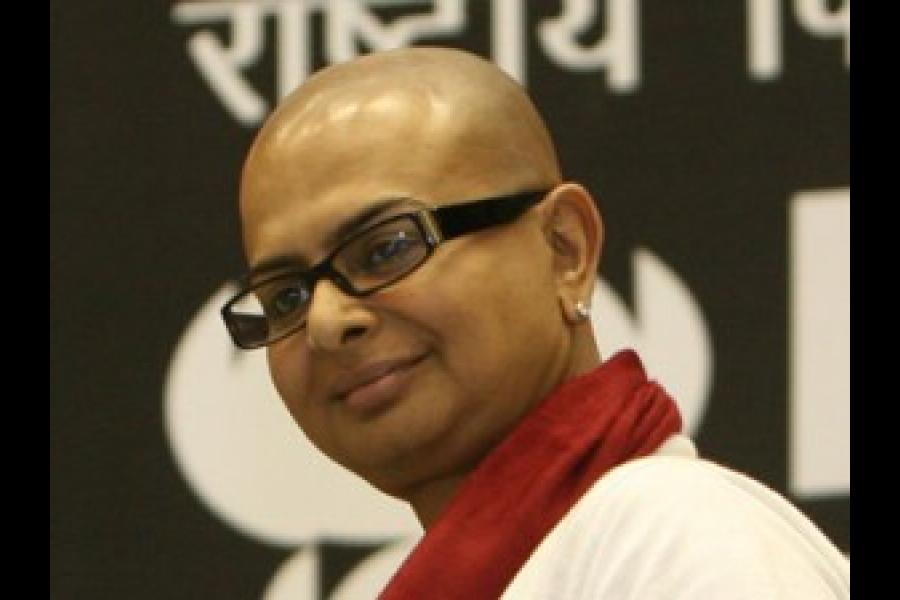 Waking up to the news of someone’s death is one of the most unpleasant things of life. And when that someone is Rituparno Ghosh, whose untimely demise has left Bengal’s intelligentsia in a state of shock and speechlessness, it is all the more painful and disturbing. Scores of tributes have already poured in for the departed filmmaker and many more will follow. He meant much to the consciousness of Bengal’s post-liberalisation youth and moulded their perspectives with his writings, philosophies, ideals, and an unparalleled body of celluloid work.

Ghosh’s illustrious career spanned two decades and was lined by constant comparisons with Bengali and Indian cinema’s other luminary Satyajit Ray. Ray passed away in 1992. Ghosh made his first film Hirer Angti [a children’s feature] in the same year. It went mostly unnoticed due to logistical issues. In 1994, came the outstanding Unishe April [a loose adaptation of Ingmar Bergman’s Autumn Sonata] which fetched him the first of his multiple National Awards.

Such compelling sensitivity, deft handling of human relationships, impeccable attention to detail and starkly real dialogues were distinctly Ray-esque. It was as if the baton of good filmmaking was passed on seamlessly from one genius to the other. Bengal had another ‘Renaissance Man’ in the making and he surely didn’t disappoint.

He made 18 films, seventeen of which were in Bengali and one (the sombre and soulful Raincoat) in Hindi. His last film Chitrangada won a special jury mention in this year’s National Awards. Some say the film was autobiographical and Ghosh (who played the lead) beautifully depicted the struggles of the LGBT community. His unfinished work, Satyanweshi, is a detective film adapted from a Byomkesh Bakshi story. One of his final tweets confirmed that he’d wrapped up its shooting a few days ago.

One of the most distinguished aspects of Ghosh's filmmaking was his characterization and portrayal of women. His films almost always had strong female protagonists fighting for their rights, for acceptance and equality in an unforgiving, patriarchal world.

From the misunderstood danseuse and her reticent daughter in Unishe April to the molested victim and the teacher-activist in Dahan; from the lonesome landlady in Bariwali to the star-struck teenager in Titli; from the Miss Marple-like old aunt in Shubho Mahurat to the alluring widow in Chokher Bali; from the troubled muse of a prodigal poet in Shob Choritro Kalponik to the raw-turned-nuanced actress of Abohomaan—Ghosh’s cinema is a celebration of women and femininity and a voice to their concerns.

Another significant feature of Ghosh’s work is his interpretation of Rabindranath Tagore. Cultural commentators and critics acknowledge that no one understood Tagore as well as he did. The youth of Bengal, perhaps distanced from the greatest poet of their land, has discovered Tagore in various forms through Ghosh’s cinema—his eloquent adaptation of Tagorean tales, his brilliant use of Tagore songs and his delicate interpretation of Tagore’s sensibilities.

And last but not the least Ghosh brought the discerning Bengali cine-goer back to the theatres. Throughout the nineties, when audiences shunned inferior films by Tollywood’s listless directors, there was one filmmaker whose releases were keenly awaited. They were gala events for true connoisseurs of cinema. Ghosh promised gold and delivered each time. With him, Bengali cinema went international again.

There was Satyajit Ray. There was Rituparno Ghosh. And then there are none!

9,375
Thank you for your comment, we value your opinion and the time you took to write to us!

Tweets by @forbesindia
Prev
Will you buy the new Mercedes A Class?
Next
How to succeed with Big Data strategy: The not-so-secret magic ingredient