The balkanisation of the internet

Surrounded by closed systems today, we confront an unprecedented fracturing of technology lineages that will change the both the architecture and the pace of progress that's possible tomorrow 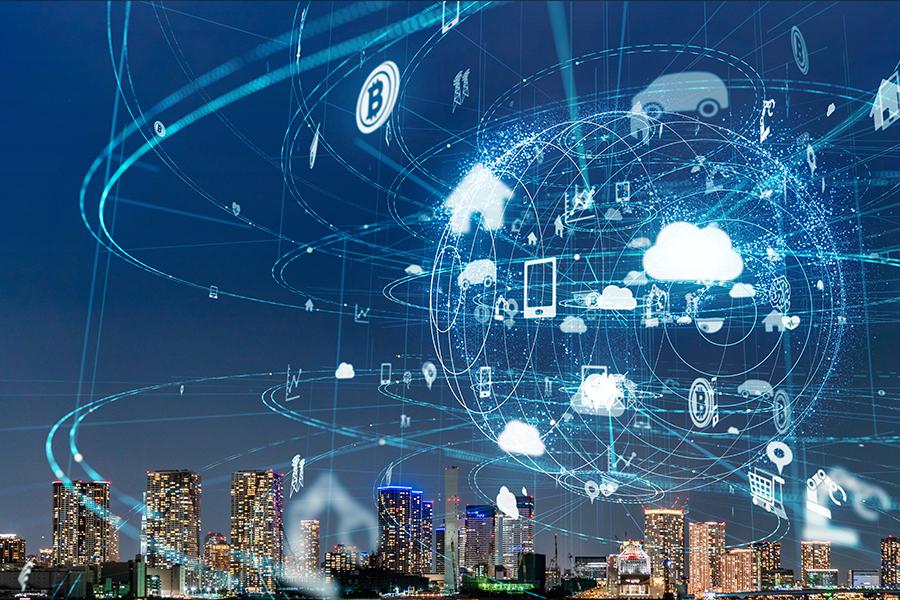 My first salary, at age 10, was a computer mouse and a bowl of noodle soup at a food-truck outside IIT-Delhi, on the back of a motorcycle. I was working for a computer dealer, an early hardware entrepreneur in post-liberalised India. Our mandate at IIT was to install hard disks (80Mb, from what I recall) on the CS department computers. He would drop the computers, disks and cables at my place every evening, I would install and test the drives and then we'd head to IIT after school to install and troubleshoot them.

There was only one reason this was possible: The bulk of the computers sold in India back then were built atop the IBM-x86 / DOS architecture. We would grab the cheapest components, plonk in an x-86 chipset and a fancy case and we were good to go. It allowed for endless configurations, but more importantly, it allowed 10-year olds like me to hunker down and play with what was under the hood. Today, that’s the minority. I use a MacBook now, and have neither the courage nor the proprietary screwdrivers needed to open it up.

The history of the internet and many of the technologies that drive our lives is littered with instances where prevailing tech became standardised (as often as a result of its creator’s efforts, as in spite of it). And that has served us well, allowing for large scale third-party innovation in an open garden. But we are at a crossroads today. Surrounded by closed systems, we confront an unprecedented Balkanisation and fracturing of technology lineages that will change the both the architecture and the pace of progress that's possible tomorrow.

Why does this matter? Let's discuss three aspects here: The impact on the pace of technological progress; the ultimate cost to the consumer; and the politico-ethical implications of proprietary and closed systems.

Let's start with the internet: Conceived as a means to unify disparate and proprietary networks using a common (and open) protocol. Every marvel we enjoy today is a direct result both of that openness and the fact that data flowing on it has no sender dependent priority (net neutrality). It is surprising, almost mystical that we have stumbled upon such a utopian form of the internet. A plethora of non-interoperable, walled gardens was entirely conceivable instead. Imagine having to switch service providers for different services, or indeed even devices—for walled gardens love controlling access at every endpoint. That nightmare would entirely throttle any innovation, replacing it with a Politburo sanctioned, dull grey-beige universe.

That future is not entirely foreign. If you have ever been to China, you will have experienced it, and if you spent any time there, you know your way around a VPN. When you have to drill holes into an iron curtain to get to the outside world, you can't plan for any innovation, at least at scale.

And that brings us to consumers: the ultimate losers in a divided internet & tech landscape. For some of us, the memories of state sanctioned phone lines (and devices) is none too distant. If you can recall with horrors any trunk calls you have placed, you should recoil as well at the prospects of a Balkanised tech landscape. Central control does not for innovation make, and that is as true in tech as anywhere else. What's worse, not only does it dampen the pace of innovation, but by removing the advantages of scale, it makes it exponentially more expensive.

So, who wants this anyway? The sad answer brings us back to the Douglas Adams quote I start with. He wrote these prophetic words in that unbeatable tome of wisdom, The Hitchhiker’s Guide to the Galaxy. I was reminded of this in a conversation some months back with a political party worker, who was extolling the virtues of the Chinese internet. “Look at how well China controls their internet!”, he exclaimed. In his version of events, one day, India would awaken to the same, untapped vision of a surveillance state. More disturbingly, he would be the one making it happen.

Authority is seductive, but it does not mix well with innovation—especially of the Valley kind. The fruits of the labours of engineers and creators we enjoy today are more often than not the output of a libertarian and egalitarian ethos, that simply shuts off in the face of authority—at least publicly. It refocuses itself into breaking those chains of authority, and drilling holes into those walls.

Ultimately, like a fundamental law of thermodynamics, it leads the world towards the same kind of chaotic openness that we enjoy today. I am confident that this is the long-term steady state of our technological landscape. We just mustn't lose our way with authoritarian fantasies along the way, else we risk losing many decades of productive innovation and progress.

The writer is the MD of Bexley Advisors, a boutique investment bank focused on early stage deals in Tech and Media

1,649
Thank you for your comment, we value your opinion and the time you took to write to us!

Tweets by @forbes_india
Prev
An open future: Here comes the super app
Next
Role of a family office beyond investments