The best way to work with difficult people

Almost 90 percent of people deal with co-workers they think are difficult to work with, in one standard and common manner—by avoiding them. However, this is ineffective in the long term. Here's what you should be doing instead 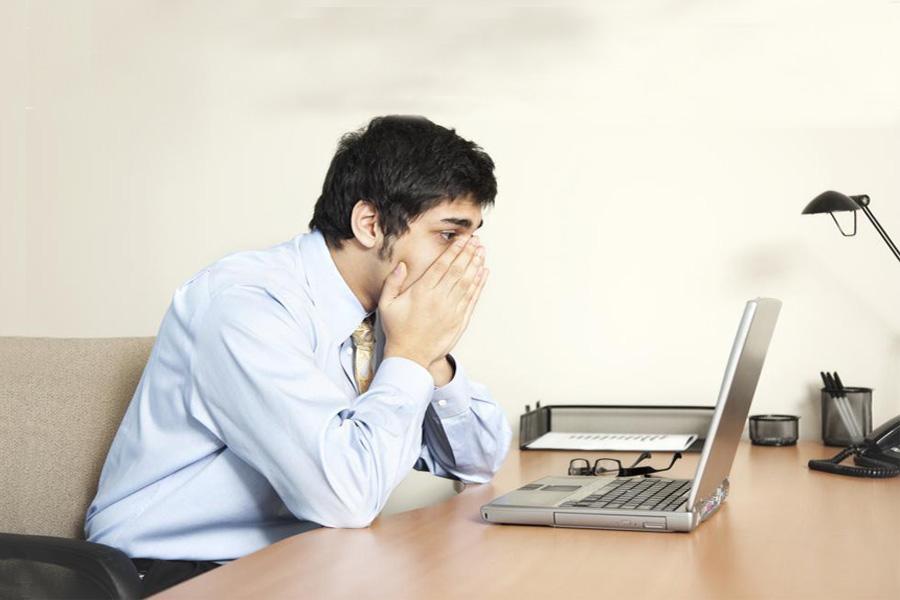 His face was varied shades of red as he shook his head in dismay. There is no time to do this, he said, slamming his notebook on the table.

The four other people in that conference room sat there speechless, not knowing how to respond to scarlet-faced Manish. This was the scene at yet another unsuccessful meeting to determine the strategic roadmap for an already successful product. Manish was just a difficult person to work with. Extremely brilliant in his technical prowess but so hostile if he did not agree with the way things were being done. Everyone around him had resigned to his behaviour, calling it his brand. They all knew it was not personal, yet no one dared to face him.

In our work lives, we have all come across people whom we may have considered challenging to work with—the co-worker that withholds information, the colleague that loves getting involved in baseless arguments or the over-talkative team member. They come in all flavors, forms and functions.

Almost 90 percent of people deal with co-workers they think are difficult to work with, in one standard and common manner—by avoiding them. They will minimise contact with them or try working without or around them.

However, think about the agony you subject yourself to when you plot and plan to get things done, without facing the wrath of their stress-inducing behaviour towards you. Pause and reflect; if they are complicated, why should you be the one to suffer? Very often, we don't realise the harm this approach causes us. This built-up angst and stress cannot be suitable for your well being. There is a better way to address this, no matter how you define difficult.

One of my clients, let's call him John, had reached a peak of frustration when his team member Priya, handed him the shabby month-end report for the nth time. Every time John tried to discuss it with her, he somehow came back with only more work piled on himself—something that was not his responsibility. Over time, John started doing those reports himself because he did not want to offend Priya, plus he did not know how to handle getting out of the web of words she weaved.

During a coaching session, he had an epiphany—the best way to deal with difficult people is to call them out on their behaviour. Instead of avoiding them, face them head-on. He decided to get into a calm yet firm, well-rehearsed conversation with Priya highlighting the shabbiness of the report and how it was affecting him, and closed the discussion quickly saying he had another meeting to run to before she could refute. If this is the best way, then why can't we do it? What makes it easier said than done?

There is always some form of fear or insecurity within us that prevents us from doing so. Maybe you fear people will not accept you or like or you are scared of facing raw emotions. One awareness that is indeed necessary to highlight is that if your intentions are right and fair in the best interest of the team, the organisation, and yourself, then why be scared or fearful of anything? Addressing inappropriate behaviors head-on conjures an image of grabbing a bull by its horns. That can scare anyone. What if we replace this image with a gentler one—say, that of superman saving a town or a doctor curing a patient to make him healthy? Incorporating the right leadership skills to combat non-productive behaviour helps create a productive and healthy team and work environment for yourself and your other team members. They can be applied effectively if you recognise the consequences and muster the courage to address it.

4,787
Thank you for your comment, we value your opinion and the time you took to write to us!