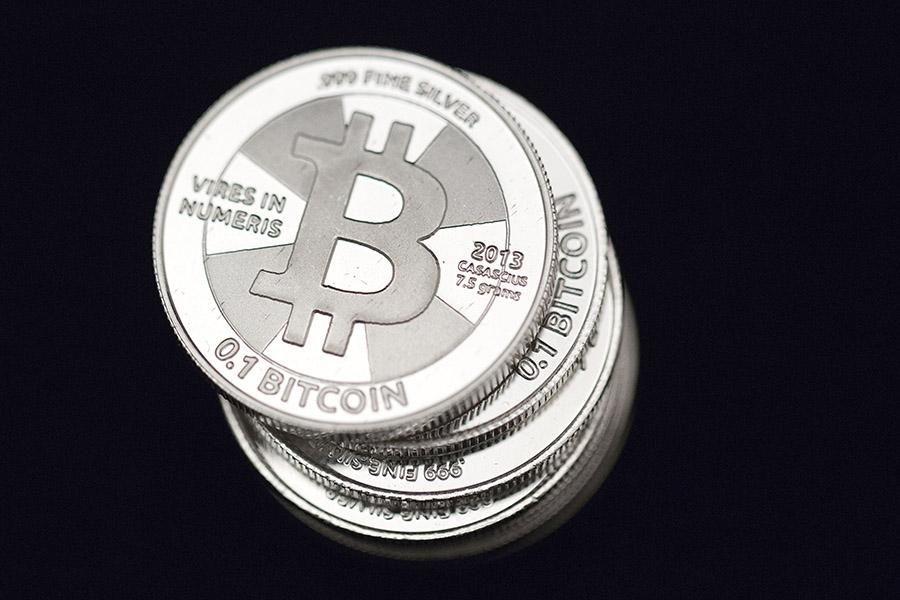 21,388
Thank you for your comment, we value your opinion and the time you took to write to us!

Tweets by @forbesindia
Prev
How due diligence programmes can help cover against reputational damage, regulatory risks
Next
Responsibility of improving MBA education in India lies with corporate leaders