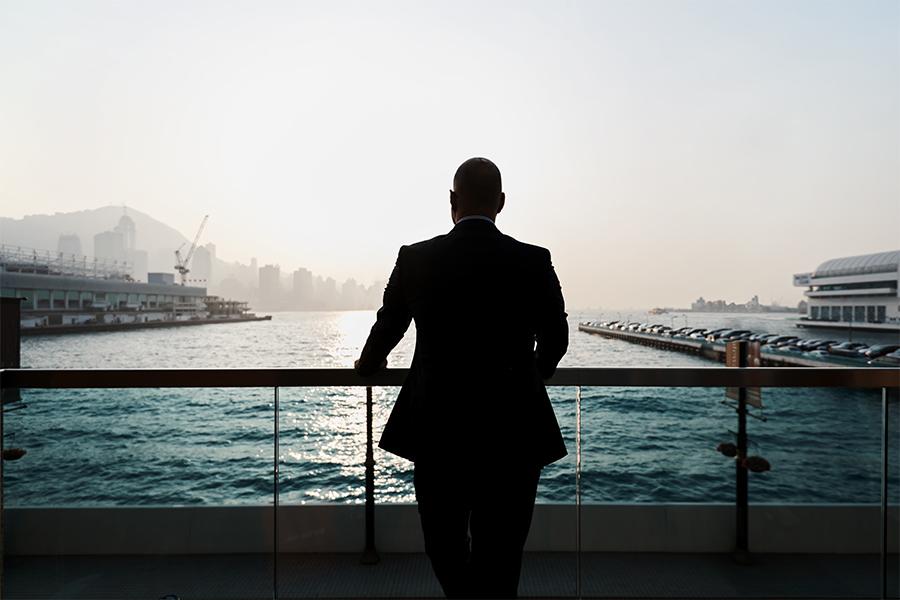 Both the furtively wealthy and the vulgarly wealthy reinforce the natural tendency of Indians to distrust the rich. After all, great wealth is accompanied by great power and the ability to break societal norms. As a result, whenever a wealthy person is accused of wrongdoing – be it in a boardroom or in a road accident – the masses tend to treat the accusation as the truth. Their latent hostility towards the wealthy manifests on such occasions. At the same time, most of us Indians want to be rich. What does that make us? A nation with a peculiar collective ambition. We all want to become the person we secretly loathe today.

It’s high time for India to seek a new interpretation of exceptional wealth.

It is crucial for India – a nation riddled with stark economic inequalities and rampant unemployment – to create more people who follow the Wise Wealth model for several reasons:

2. Endurance and Long-lasting qualities
Wannabe Wealth advocates scheme to get rich and famous quickly. As a result, it doesn’t endure the vagaries of market cycles. Wise Wealth advocates, on the other hand, take a long-term perspective, valuing quality over quantity and holism over parochialism. The wise wealthy build institutions that stand the test of time. Our ambitious youth will do well to emulate the patience epitomised by Wise Wealth.

4. Legacy
Indians are struggling to find potable water, clean air and sanitation facilities for all our people. Meanwhile, climate change scientists suggest that the human species is tottering towards extinction. Evidently, this isn’t the time to practise over-the-top consumption. Seen in this light, our wisely wealthy can be role models for society. When Wise Wealth becomes the de facto model for humankind, none of us will want to prove that we “have arrived”. In the process, we shall also redefine happiness and fulfillment in non-materialistic terms.

Moreover, Wise Wealth, by its very definition, erodes at a lower rate and leaves more behind for everybody else. You will notice that the wisely wealthy get involved in sustainable initiatives for social change – they want to be remembered for having bettered the world with their presence.

In summary
I can think of no other idea that equals Wise Wealth’s ability to enable society and offer a higher sense of purpose to the individual. In many ways, Wise Wealth is a return to our core values. We have always liked moderation and we have never worshiped wealth for its own sake. We have forever aspired to be a wisely wealthy nation. It’s now time to convert that aspiration into reality.

18,287
Thank you for your comment, we value your opinion and the time you took to write to us!

Tweets by @forbesindia
Prev
Does India Inc really care about CSR?
Next
When will Flipkart wake up to become India's largest media company?