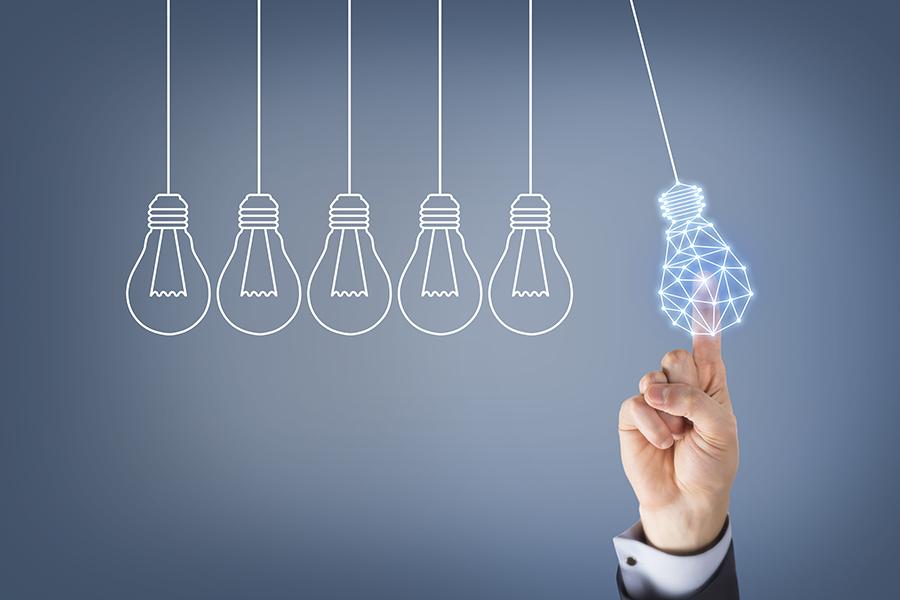 The Achilles’ Heel of Indian companies is innovation. While we may have a proven track record of operational excellence, we have failed miserably in transforming money into ideas and extracting money from ideas. This is where Neoskilling helps.

The secret lies in making a mental metamorphosis, whereby one avoids the single-loop trap, by thinking obliquely to achieve complex goals, indirectly, focusing on the not obvious, where small changes bring big results, and appreciating the importance of nurturing and working in well-meshed teams, not pseudo-mutual groups.

Organisations stay relevant as long as they create value for their ecosystem–end customers, employees, suppliers and partners. Value creation starts with an invention– coming up with an idea for which internal or external customers are willing to pay. But it should not stop with creation. Enterprises that complete the entire value chain from creation to capture and delivery will sustain a profitable operation in the long run.

India is one of the hot beds of hi-tech entrepreneurship. But a study by IBM Institute for Business Value and Oxford Economics reported in the media that 90 percent of the startups in India fail within the first five years. The most common reason for failure according to 77 percent of the venture capitalists was the lack of innovation in the form of new technology or unique business models. Lack of skilled workforce, mentoring and funding and poor business ethics are some of the other reasons.

What can be done to address these challenges and move up the value chain? The organisational structure should be such that it encourages innovation. To facilitate inventions, organisational structures should be organic–a flexible way of working with minimal or no standard procedures for each process. It is left to the individuals to manage themselves. In this work environment, expert power is more important than designations, the spirit of the rule is more important than the letter of the rule, and there is little or no division of labour, to encourage everyone to take on multiple tasks and interpersonal roles.

At the other end of the innovation spectrum where value is delivered on a large scale, the structure should be mechanistic, with all the characteristics of a Weberian Bureaucracy, where designations and the position in the hierarchy dominate with a clear division of labor for each role and individual. There will be clearly established processes and any violations discouraged.

Combining facets of both the organic and mechanistic structures, are organisations that are ambidextrous that is, effective in both problem solving and efficient in performance, to capture the value from innovation. Here idea champions flourish. To convert ideas into money, the work atmosphere must resemble what organisational theorists call the “garbage can”–a messy, chaotic “market place” where those with answers meet those desperately seeking solutions.

An excellent example of this was 3M’s Post It note pad. Someone had discovered a glue that would not stick well and failed all the adhesive tests; someone else who looking for “permanently temporary” book markers ingeniously synthesized this adhesive, initially for personal use, and then subsequently for wide spread commercial applications.

While many organisations are adept at managing demand pull innovations, it requires extraordinary insights to shepherd technology push innovations. The legendary Steve Jobs, was one such genius.

Driven by a passionate desire, he relentlessly pushed his design team to be insanely great in whatever you do by thinking differently, and motivated them to reach unimaginable heights by designing aesthetically appealing, user friendly products. The result of this maniacal, actually messiah like, pursuit to change the world is there for all to see, in offerings like iTunes, the iPhone and iPad, which have transformed our Information and Communications Technology (ICT) ecosystem. Neoskilling brings about such a metamorphosis among teams to encourage boundary-less innovation that can be scaled up to large economies of scale.

5,558
Thank you for your comment, we value your opinion and the time you took to write to us!

Tweets by @forbesindia
Next
Covid-19: In sickness and in wealth