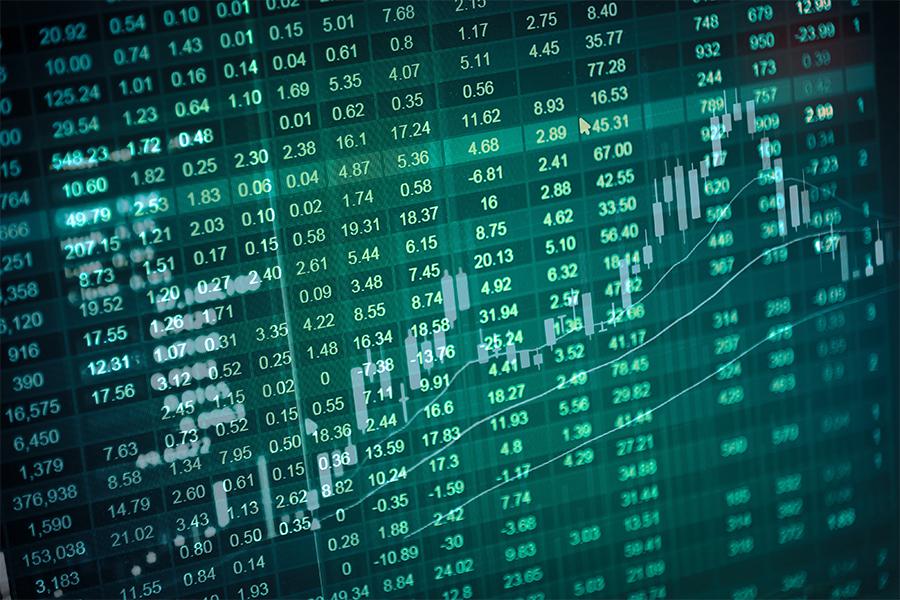 9,353
Thank you for your comment, we value your opinion and the time you took to write to us!

Tweets by @forbesindia
Prev
American dreamers: The rise and fall of DACA and DAPA
Next
An antidote to rote learning