In the wake of high level of Non-Performing Assets on bank balance sheets, banks have become over-cautious about disbursing loans 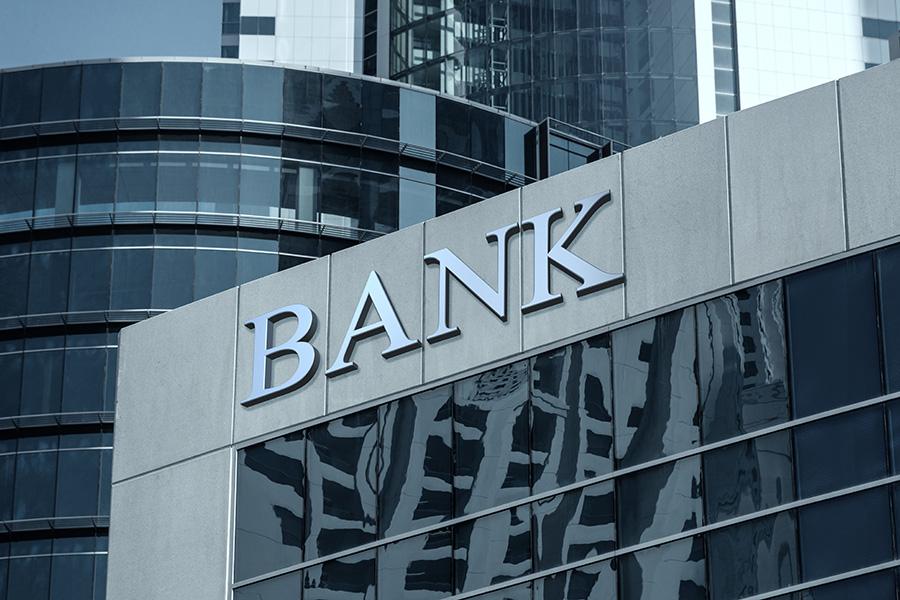 Non-Performing Assets (NPAs) have been considered as one of the biggest drag on the performance of the banking industry in India. While the Gross Non Performing Advances (GNPA) ratio of Schedule Commercial Banks (SCBs) increased to 10.2 percent in September 2017, the Stressed Advances (SA) ratio touched 12.2 percent during the same period. Further, the top 100 large borrowers accounted for around 25 percent of GNPAs of SCBs. The under-capitalised banks affected lending activity and in turn put a drag on the private capital expenditure. Investment in new projects plunged, corporate earnings dropped and profits stagnated. This again added to the debt-servicing difficulties of the corporate sector.

In the wake of high level of NPAs on bank balance sheets, banks have become over-cautious about disbursing loans. This along with higher risk provisioning assigned to the sensitive sectors like real estate by the RBI has made banks further reluctant to lend to the sector. The recent stringent rules like one-day reporting of defaults have also made banks risk averse, particularly on long term funding.

While the share of 100 large borrowers in the GNPAs is quite significant, impact of risk aversion amongst banks are faced by majority of the borrowers. The banks are refraining from lending mainly to Small and Medium Enterprises (SMEs) in sensitive sectors who are already cash-starved post demonetisation. This inevitably has put enormous pressure on these companies and pushed them to change their funding source from banks to non-bank finance segment. For instance, in the real estate sector, many small developers have been seeking alternate funding avenues like private equity or other Non Banking Financial Company (NBFCs). This has led Private Equity (PE) funds and financial institutions like pension funds and sovereign wealth funds to replace banks as the largest source of organised funding for real estate sector. However, the funding from other NBFCs is often at significantly higher interest rates as opposed to bank loans. This has raised borrowing costs for these companies, which will eventually be passed on to final buyers in the form of higher prices.

While looking into the NPA problem of the banking sector, it becomes clear that there is no quick fix to this issue. In case of NPAs, Banks should take initiatives for prudent credit relaxation for healthy segments of MSMEs. Moreover, the implementation of Insolvency and Bankruptcy Code (IBC) is enabling the debt-laden companies to find buyers for their underlying assets especially in sectors like steel, cement and infrastructure. This will help in restoring confidence among the banks and corporates. The payments under resolution plans approved by National Company Law Tribunal (NCLT) along with recapitalisation of the Public Sector Banks (PSBs) by the government will create liquidity for banks. This will restore confidence in the banking system and will also help in recommencing lending activity.

The author is a Lead Economist at Dun & Bradstreet India.

4,773
Thank you for your comment, we value your opinion and the time you took to write to us!

Tweets by @forbesindia
Prev
Freedom of press: A guaranteed right?
Next
Individual Social Responsibility: Be the change