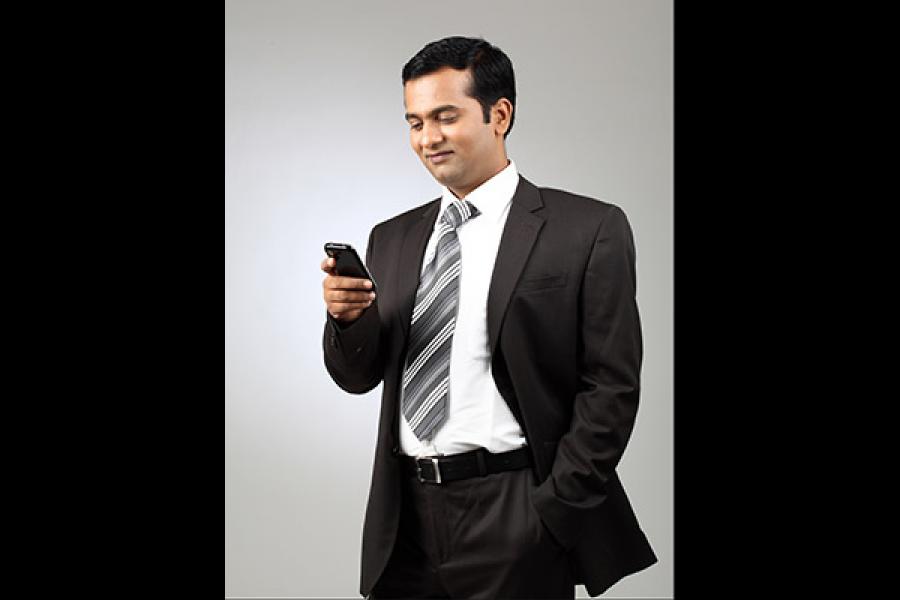 ‘Do you know what gives India Inc the shivers?’ a business executive was heard asking his colleague in a swanky South Delhi office on Wednesday. “It’s the ‘R’ word, yaar! Retrospective tax. Look what’s happening to Vodafone,” he said. Both colleagues nodded in agreement and walked back into the office after finishing their smoke. I overheard the conversation while waiting for my car and it got me thinking.

The Indian tax authority has warned the UK-based telecom major, Vodafone Group Plc, of asset seizures if it continues to avoid the Rs 14,200 crore pending tax bill. In 2007, Vodafone had bought 67 percent stake in the mobile phone company, Hutchison Whampoa. The notice comes a few days after Union Finance Minister Arun Jaitley reiterated that the Indian government wants the tax regime to be “predictable and stable”.

But should Indian corporates really be surprised, or for that matter, should Vodafone itself claim to having been caught off guard? The Indian government has repeated time and again that legacy cases will be pursued and law will take its course, while urging the companies to pursue the case legally as well. All cases of alleged tax avoidance red-flagged before 2012 would go through the necessary legal processes.

The government must, however, think hard about the message that it is sending out ahead of the Union Budget. Even though Revenue Secretary Hasmukh Adhia may have called it a “routine exercise”, the government must worry about its ineptitude at communicating its stance clearly. While it is essential for finance ministry officials to keep harping on the government’s inclination toward a friendly tax regime, it is also equally important to state firmly that the government does intend to keep pursuing cases prior to 2012 when the addition to the Income Tax Act was made. This would provide more clarity to the industry and foreign investors.

2,577
Thank you for your comment, we value your opinion and the time you took to write to us!

Tweets by @forbesindia
Prev
Ease of doing business and tax administrative reforms go hand in hand
Next
Are we ready for the new language in the Board room and audit committee?