Retail borrowing: It's time to ensure transparency in lending rates 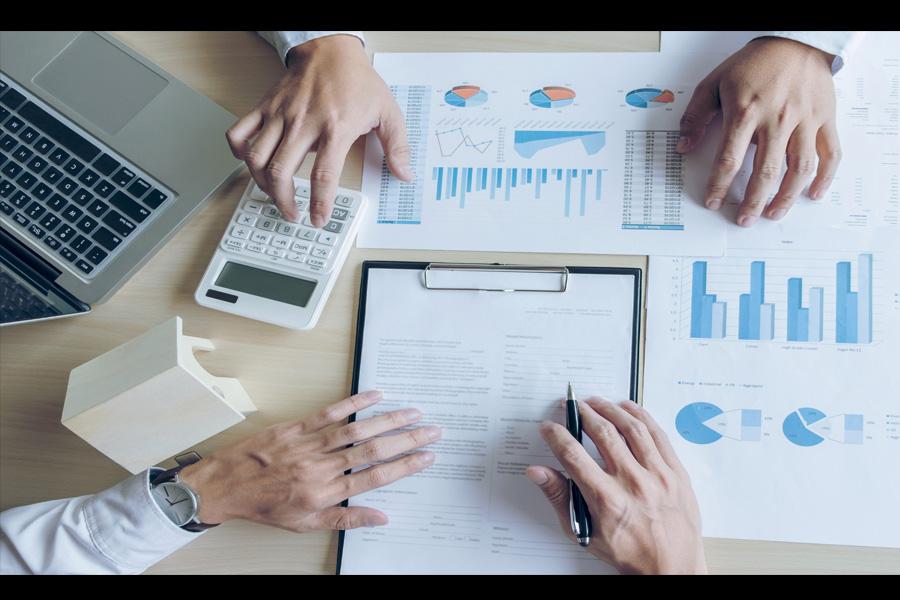 In April 2016, I had written on MCLR (Marginal Cost of Funds Lending Rates), welcoming the move by our central bank. When people were complaining about banks not reducing lending rates even though policy rates were being continuously reduced, the Reserve Bank of India (RBI) seemed to have offered a ‘solution’.

In an olive branch for banks, RBI delved into the reasons why banks were unable to pass on the rate cuts to their customers. It was recognised that though policy rates were coming down, the ‘average cost of raising funds’ for a bank was not. This is because, that average is for different tenures of deposits – 100 days, 3 months,1 year and above.

If a large part of a bank’s deposit book was at a higher rate of return to investors, the average would not immediately come down. This would make cutting lending rates impossible, at least as soon as the policy rates are cut.

The new regime provided a solution by linking the lending rate to the marginal cost of borrowing: simply put, the cost of new deposits.

A RBI study group has recently found that MCLR has not helped the cause much either. There was always a lag. “In the case of private sector banks, it took almost six months for the transmission from the lower MCLR to actual lending rates. However, in the case of public sector banks, the transmission was not complete even after six months”. This is in sharp contrast to what many of us believe while taking loans. Common wisdom is that public sector banks transmit rates faster. Obviously, that is not true.

MCLR being a bank-specific internal figure was expected to be different across banks – This was understood. The other big thing to know was that there were two mark ups (spreads) on this cost:

For instance, the MCLR determined by a bank is 7 percent. The bank can now add a business level strategy (in order to make profits) of 1 percent and further add a borrower level credit risk spread of 1 percent. So, the rate at which you get the loan becomes 9 percent.

Now, this is not very transparent to a borrower -- the excess over MCLR, referred to as a ‘spread’ has been found to be arbitrary, inexplicable, and as the RBI study group points out, “idiosyncratic”. One shudders to find that there has been no documentation of the rationale, no methodology for fixing business strategy premium for various sectors, and in many cases, banks did not have a board-approved policy for working out the components of the ‘spread’ charged to a customer. If that is not all, the credit risk element was not applied based on the credit rating of the borrower concerned, but on the historically observed probability of default of all borrowers in a particular segment.

The RBI study group has now made several recommendations. The most important is that the difference in MCLR across banks needs to go. Banks need to choose an external benchmark. In a way, if a benchmark is chosen, it will be comforting and no deviation would be allowed during the tenure of a loan.

The rationale for the choice of benchmark is not clear yet. The committee has also recommended that the reset happen quarterly. Sounds bizarre at the moment but one will have to wait and watch. One cannot even be sure if all banks have software that would be capable of handling such changes accurately.

While you might think that this increases transparency, what is disappointing is that the spread over this rate is still going to be arbitrary, left to the discretion of the bank. In fact, when the rates are being reset in the floating rate regime on a quarterly basis (if it gets to that), banks may have discretion to change the consumers’ spreads quarterly as well.

Loans maybe one of the most commonly used ‘products’ by consumers, but it is not understood by most. In many instances, banks have faltered on calculations when prepayments have been made. There have been manual interventions; often software and staff, both incapable of handling issues.

In such a regime, one wonders if the central bank should leave so much room for discretion in such an important driver of consumerism and economic growth. Maybe the spread should be defined and most importantly, made clear to the borrower with utmost transparency.

4,342
Thank you for your comment, we value your opinion and the time you took to write to us!

Tweets by @forbesindia
Prev
Social businesses and responsible investing
Next
Mission Davos: How to shape Globalisation 4.0