Dealing with politics at work

Rajeev Shroff is a Transformation Coach & Consultant and the founder of Cupela, a company that helps aspiring leaders define their direction through a series of powerful and purposeful conversations. 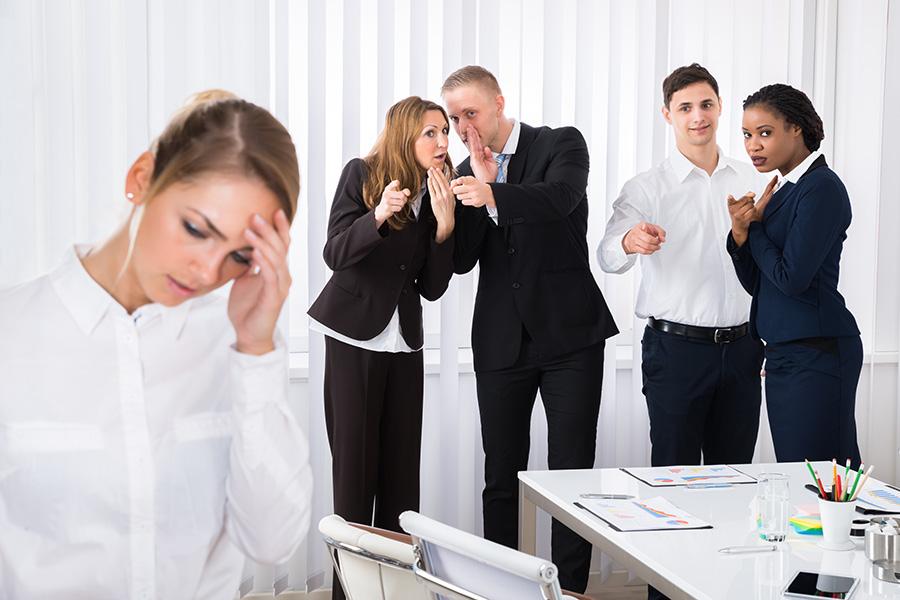 About a year ago, in an organisation comprising 100 employees, a high-performing employee who had spent seven years in the company was wrongly fired. The IT team detected a security breach in the system that traced back to his computer. Only after an investigation was it determined that he was framed, and the breach was a ‘planned conspiracy’ in the greed for promotion.

Be it a start-up, SME or an MNC, politics has become an inseparable part of organisational structures. Here's how to deal with the mind games.

Admit to the problemAbout a week ago I came across an interesting article that spoke about the relationship between an empath and a narcissist. The former believes in peace-making while the latter has become habituated to winning. You need an intervention when you realise that the team is falling apart or even worse, when you get a sense of groupism at the workplace.

It’s time to wise up and dismantle your opposition’s plans. Take a step back. Think of all the times your gut has told you that something was amiss, and you overlooked it assuming it is a minor hiccup.

Communicate Open communication and a transparent work culture instills an unwreckable sense of pride and loyalty. The employee is given an open house to vent concerns and the management provides a rationale behind its decisions. This give-and-take relationship can only be fostered with a two-way communication: Top down and bottom up.

This is also a great technique to identify the troublemaking influencers of the problem and collaborate to find a solution. Ask yourself: Is it serious? Does it need to be addressed with immediate effect? Can there be a polite way to create a change of mind?

Listen to both sidesFiring 'the culprit' is an action, not a solution. It takes away the main cause of agony, but it sure leaves behind a trail of unanswered questions. Plus, it’s also an expensive one – Imagine the pressure that the rest of the team will face; not to forget, the renewed need of hiring a replacement.

Wouldn’t it have been easier to reason out the occurrence and dissolve it internally by identifying the core pain point of the situation? Focus on creating a win-win situation for all. Consult somebody you trust before you make a decision.

Read the signs Are your employees happy or is something bothering them? Can this bothering become a reason for them to be unproductive intentionally?
Could this lead to a bad influence and pose to be a threat to business?
Viciousness often forms a pattern of recurrence. All you need to do is put a tracking mechanism in place. Sensing the pulse of the workplace occasionally is extremely crucial. It helps envision the future.

Holacracy Meet ‘Holacracy’ – A concept that promotes an unconventional way of management. No bosses, no managers; everyone has a decision-making authority and functions on self-governance. Las Vegas-based retail company Zappos has made the aspect of Holacracy integral to their work culture. However, this concept is not without its dangers: With great power comes the greater desire to acquire more.

Losing out on productivity due to the toxic behaviour of a handful few is not tolerable. You may have to take a few harsh decisions. Learn to manage upwards and invest in building deep and wide relationships. True leaders encourage human interaction. Build a team that believes in the company’s vision and strives to take it to greater heights willingly, without any ulterior motives.

The Author, Rajeev Shroff is a transformation coach and consultant and the founder of Cupela, a company that helps aspiring leaders define their direction through a series of purposeful conversations.

3,247
Thank you for your comment, we value your opinion and the time you took to write to us!

Tweets by @forbes_india
Prev
5 tips to transform yourself into an intrapreneur
Next
Entrepreneurship: How to stay balanced when you feel like the world is falling apart