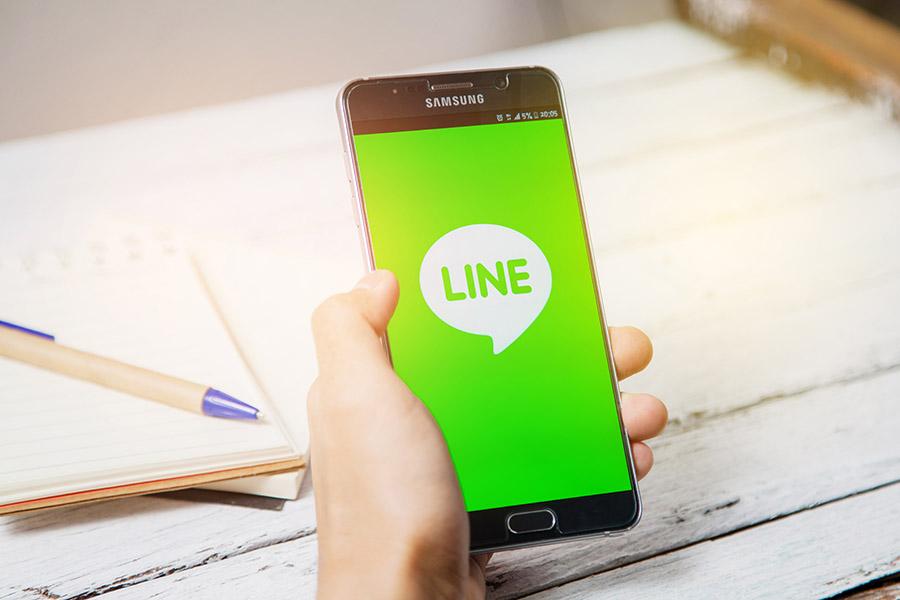 Japan’s most popular chat platform provider Line has struck a deal with the country’s Mizuho Financial Group, to start a bank. The joint venture — 51 percent to be held by Line, and 49 percent by Mizuho — will offer the instant messaging platform’s 80 million plus customers various banking services starting 2020, the two companies said, earlier this week.

The deal reflects how the banking sector is being transformed by internet companies, and is a model that could be followed in India as well, where Facebook’s Whatsapp unit, for example, has over 200 million users. As we know, Whatsapp is already trying out payment services, but the potential exists to offer a whole host of financial services, including loans, insurance and investments.

Mobile wallet provider Paytm, of course, has already started this in India, with its Paytm Payments Bank, but what sets instant messaging platforms apart, in general, is the frequency of usage. People chat all the time and therefore, the potential for hitting them with financial services is huge — far greater than if one were a payments services provider without an instant messaging platform.

India’s large established banks, depending on whether they are nationalised or private banks, of course, have mobile banking apps with varying degrees of user-friendliness. These banking apps, however, cannot compete with platforms such as Whatsapp or Facebook Messenger, when it comes to the ease with which smartphone users use them.

The chat apps are always on, and are typically used multiple times every single day, unlike a banking app, which requires a log in everytime you want to use it. The type of digital banking being envisaged by Line and Mizuho also appeals to the young and the next generation of people who will start banking for the first time in their lives.

In India too, thanks to the smartphone and data boom in recent years, such youngsters have grown up doing everything on their smartphones and will look askance at archaic practices like visiting a bank branch or making a payment with a physical cheque leaf. They will embrace the Line-Mizuho style banking as naturally as adding a Facebook friend or sending a meme to a friend.

The Line-Mizuho team-up is also a warning to big banks everywhere, as in India too. Find ways to engage future customers on platforms they most prefer, or risk having them go to a Paytm or Whatsapp.

7,420
Thank you for your comment, we value your opinion and the time you took to write to us!

Tweets by @forbes_india
Prev
Does an entrepreneur really need an MBA?
Next
5 tips to transform yourself into an intrapreneur