While broadening the pool of funders for ventures, these businesses don’t have the traditional constraints of Venture Capitalists, who always have one eye on the exit. Family offices also bring deep domain expertise to the ventures they back 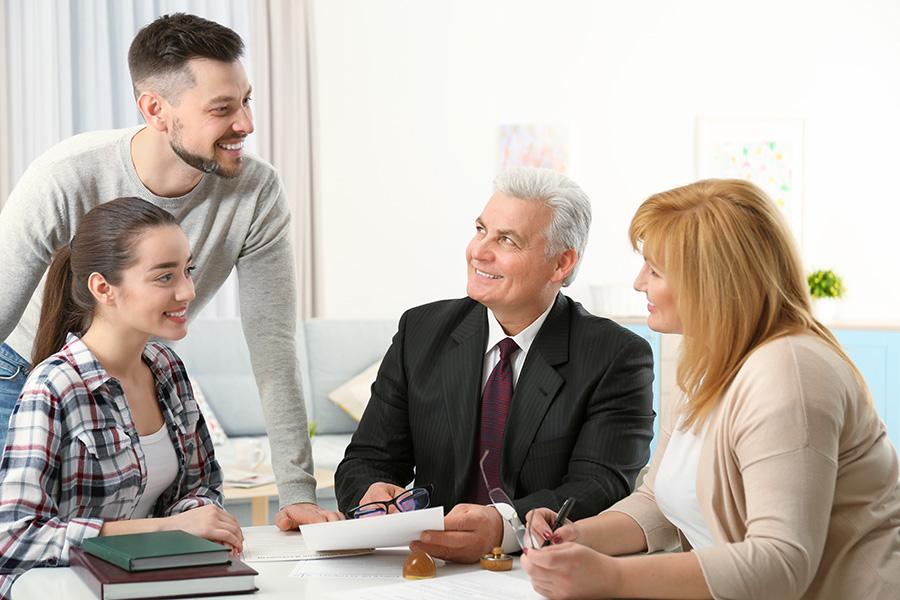 Funding, or rather access to funding, is a perennial problem for startups in India, especially the kind that need serious evaluation of their not-so-obvious ideas, or the ‘non-trivial’ ideas that one can encounter in deep-tech ventures — ideas, which are often simple, but that might generate great economic value if one succeeds in implementing them in real-world conditions.

Today, most such ventures learn by hard experience or through the experience of their peers that it’s just expedient to register a unit in say Delaware, and have an operational base in another city in the US where they can show off their tech to a clutch of potential investors in a matter of a few days. And land some good funding.

All the while, there is a source of funding that is closer home, which is yet to be tapped to its fullest potential — the family office, meaning the additional corpus that a wealthy family, which has already built an established business in the country, is looking to deploy. That corpus could be used on risky bets which could potentially pay off handsomely in the context of the future of the family’s existing established business. It could also include a portion that the business family is willing to completely lose, or write off, if the investment doesn’t pan out.

There are about a 100 family offices in India with a net worth of Rs 1,000 crore, estimates Shanti Mohan, founder of LetsVenture in Bengaluru. LetsVenture is a platform for investors and entrepreneurs to meet online to mutual benefit. Mohan rec\ognised the potential of roping in family offices to tap her platform and started a dedicated initiative for the purpose called LV Titans, about six months ago.

In April, she also brought in Jai Rupani, a reputed investment guru, as an advisor on LV Titans. Rupani is the chief investment officer of the Dinesh Hinduja family office, which was created after the family sold its stake in Bengaluru’s Gokaldas Exports to private equity firm Blackstone.

Family offices face the same challenges that investors do, in identifying good ventures to back — be it the track record of the founders or the market potential of the idea that the venture is being built around. Before LV Titans, family offices would have backed startups by word of mouth, and relying on their own network of contacts and so on.

Therefore “they aren’t doing this the way a VC firm would do, by looking at all the investments in a given area and doing an analysis,” she told Forbes India in an interview, recently. “That is something they aren’t equipped to do.” They don’t have an entire analyst team and so on, because investing in startups isn’t a focus area for them. Mohan wants to change that, with LV Titans.

Over the last six months or so, the programme has onboarded over 125 family offices, including some overseas, such as in Dubai and Singapore. It has already helped close two transactions and a few more are in progress, including some where Indian family offices are seeking to invest in Silicon Valley based startups. By 2020, Mohan is aiming to scale LV Titans to $50 million in funding transactions per year.

There are two important ways in which family offices can potentially bring more value to an entrepreneur than the traditional venture capital firm, she says. The first, is that they can be sources of the so-called ‘patient capital’ because they have not the sword hanging over their heads that money has to be returned to limited partners in a time bound manner, and with some decent profits at least, if not the insane ones that all VCs crave.

Second, because the money is coming from established businesses in various verticals, be it an FMCG giant or a manufacturing titan, the startup could get access to the deep domain knowledge in that vertical. The flip side could also be of course that the family office might seek to enter the startup at a value lower than what a VC might offer — in return for access to the domain knowledge and distribution muscle. The tradeoff might well be worth it, especially as most of these transactions will happen at critical, growth-stage, junctures in the journey of any given venture.

10,205
Thank you for your comment, we value your opinion and the time you took to write to us!