SoftBank may drive consolidation in India 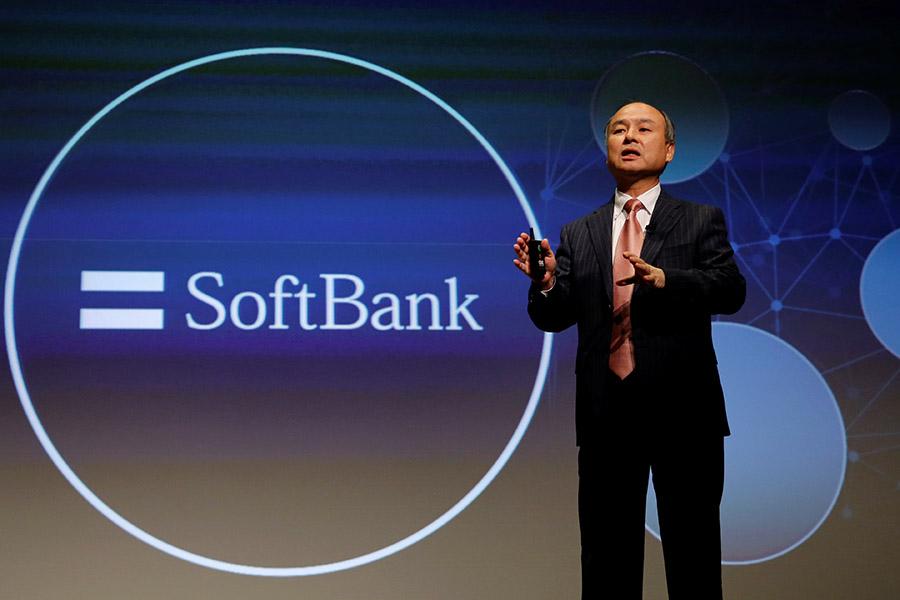 What are the odds that a fat cat investor will nurture two competitors in the same geography? If the odds are low, it may not be counter-intuitive to assume that SoftBank is laying the grounds for some eye-popping consolidation in India’s fledgling consumer Internet segment.

On Monday, at an analyst call, SoftBank founder and chief executive Masayoshi Son spelled out something that may send some people in India into a tizzy.

First, Son said that he respected Snapdeal founder Kunal Bahl and Rohit Bansal’s decision to scrap the company’s sale to Flipkart. A pat on the back for the bravado from SoftBank to its early consumer Internet bet in India that eventually turned so sour that SoftBank left no stones unturned to orchestrate a fire sale of Snapdeal to Flipkart and invest further in the merged entity. Then, SoftBank on Thursday announced an investment of $2.5 billion in Flipkart, the largest-ever deal among Indian start-ups, signalling to Amazon that it won’t be a cakewalk in India.

The investment in Flipkart was long overdue. SoftBank had earlier passed on Flipkart in Snapdeal’s favour. This time, it made amends by flushing Amazon’s only formidable competition with funds. SoftBank invested $20 million in China’s Alibaba in 2000, which has since forced Jeff Bezo’s Amazon to bite the dust in China. This is to the extent that Amazon in 2015 opened a store on Tmall, an online marketplace owned by Alibaba.

Backing Flipkart is understandable. Interestingly, in May, SoftBank invested a massive $1.4 billion into Paytm at a valuation of about $7 billion. Last year, Paytm’s parent One97 Communications Ltd spun a new entity called Paytm E-Commerce Pvt. Ltd to run an online marketplace. The marketplace entity raised $200 million from Alibaba, where SoftBank holds more than 20% stake, in February.

Then there could be the argument that if Amazon is the common enemy that Flipkart and Paytm are fighting, especially on the retail front, they might as well do it together than burning cash to wrest market share from one another. Yes, markets like the US and China are large enough to support more than two horizontal online marketplaces, but India has not shown such signs, case in point being Snapdeal’s collapse. Under such circumstances, some consolidation among the standard bearers of Indian e-tail in the long run will not come as a surprise.

Over to Son’s second statement that Softbank wants to invest in either Uber or Lyft.

Again, investing in Lyft is not counter-intuitive, given that SoftBank has backed almost every Uber rival across the globe, be it Grab in Southeast Asia, Didi Chuxing in China or Ola in India.

While Uber sold its China business to Didi Chuxing last year after burning more than a billion dollars in the country without much headway, it is a tough competitor to Grab and Ola in their local markets. In fact, Uber executives have gone on record on several occasions, claiming how India is a key market for the app-based riding platform, and that the company will go all guns blazing to topple Ola from the pole position.

In that case, will SoftBank’s investment in Uber rattle a few nerves in Ola and Grab? Possibly. But, more importantly, will SoftBank pump in money into Uber, which is likely to channel much of the funds to India and outspend Ola?

To be sure, Ola is one of SoftBank’s India portfolios that has delivered on its promise. Though its valuation has shrunk to $3.5 billion from a peak of $5 billion, Ola is still the market leader but Uber is closing in. In December last year, Son, during an India visit, even identified Ola as a catalyst for driving electric vehicle usage in India.

Under such circumstances, it is not out of context to ask if the investment in Uber goes through, will the two unicorns eventually shake hands and call for a truce? A consolidation here too, cannot be ruled out.

5,047
Thank you for your comment, we value your opinion and the time you took to write to us!

Tweets by @forbes_india
Prev
Will Indian exchanges allow bitcoin cash trading by January 2018?
Next
From Pichai to Khosrowshahi, America remains the world's melting pot for immigrants