Few countries, because of their size and population, are poised to benefit from equality, especially India, where currently only 25 percent of the labour force is female

By Elizabeth A. Vazquez
Full Bio

Elizabeth A. Vazquez, CEO and Co-Founder of WEConnect International is a world leader in women’s economic empowerment and global supplier diversity and inclusion. She is the co-author of the book, “Buying for Impact: How to Buy from Women and Change Our World.” 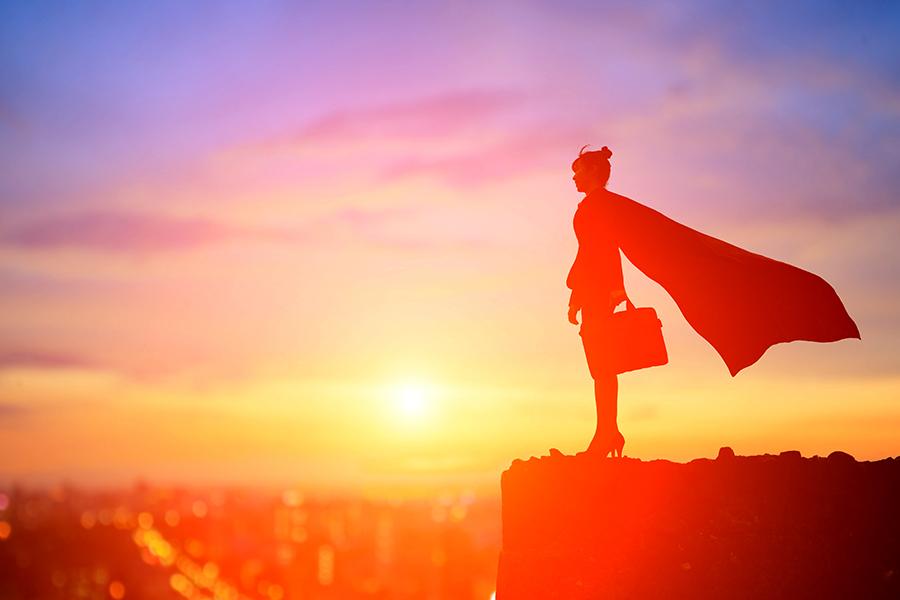 According to research by the International Labour Organization, advancing women’s equality in business would increase the global GDP by $5.8 trillion by 2025. Not surprisingly, most of this increase would come from emerging economies where the gender equality gap is currently the widest.

You can read the ILO research here.

Few countries, because of their size and population, are poised to benefit from equality, especially India, where currently only 25 percent of the labour force is female. However, their contribution to domestic GDP is only 17 percent, less than half the global average. According to the World Bank, doubling the percentage of women in the workforce would boost India’s growth rate from 7.5 to 9% and raise the country’s GDP to US$700 billion by 2025.

Impressive as such an increase would be, there is more to be gained if we add women business owners to the conversation in the C-suite of corporations in India and around the world. According to a 2019 survey conducted by the Reserve Bank of India (RBI), only about 14 percent of all micro, small and medium enterprises (MSMEs) in India are majorly owned by women, and only 5.9 percent of all startups are led solely by women. And while gender parity is still many years away, even a modest increase in India would reap benefits well beyond GDP figures.

Women are both better positioned to understand the overall needs of their communities and more motivated by a desire to materially improve the quality of life for all those around them. In practical terms, this takes the form of reducing poverty by increasing overall employment (more small jobs rather than a few big ones), improving health and communal well-being by engaging more in those commercial enterprises that address family-level needs, and encouraging widespread basic education by stressing on literacy. And it is precisely because women entrepreneurs tend to focus on smaller-scale, community-level needs, that they have a better overall record of success in many areas than their male counterparts, including repaying loans more reliably.

To its credit, India has already demonstrated a higher level of political commitment to promoting and sustaining women entrepreneurs than most other developing economies. A part of this comes from the country’s decades-old embrace of globalisation, liberalisation and privatisation policies that laid the foundation for the prodigious growth of self-employment that has underpinned the rise of women as business owners. Today, approximately three million Indian women-owned enterprises employ roughly eight million individuals.

To begin to realise the potential of Indian women as business owners, the private and public sector, at both the national and state level, need to work together to enable greater access to markets and funding since, according to the RBI survey, friends and family contributions currently constitute 43 percent of small business funding. Business training and the development of growth-oriented women suppliers on gaining market access is critical. In a similar vein, non-governmental organisations also have a key role to play in facilitating capacity building, access to markets, access to finance, and business networking.

With so much opportunity, it is clear that women business owners represent the most promising engine of the next phase of India’s remarkable growth and that an investment in India’s women entrepreneurs is not only an investment in the country’s economic future, but also its collective betterment.

The author is CEO and Co-Founder, WEConnect International, a global network that connects women-owned businesses to qualified buyers around the world.

11,747
Thank you for your comment, we value your opinion and the time you took to write to us!

Tweets by @forbesindia
Prev
Covid Classrooms: India could lose progress made on girls' education
Next
For women entrepreneurs, going online is the most promising road ahead