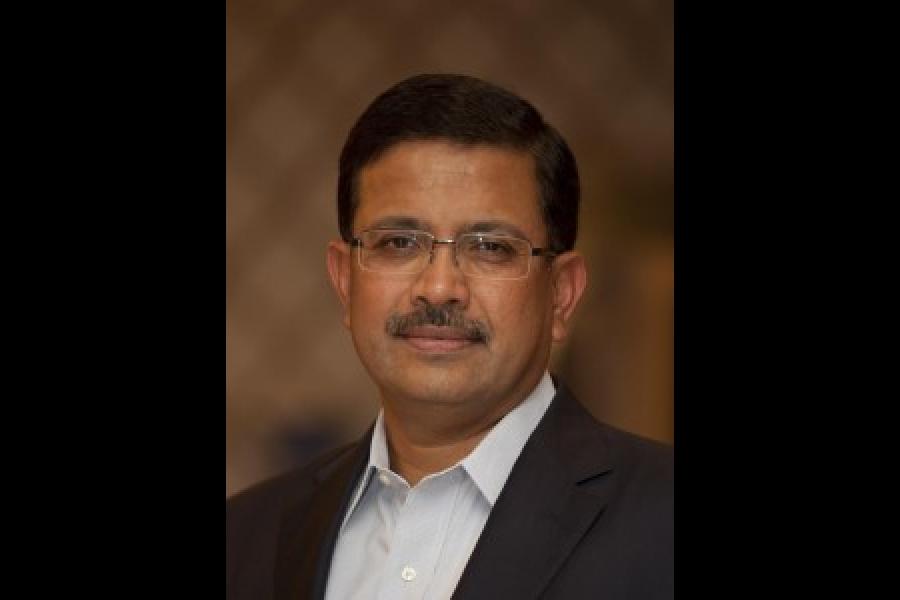 Venky takes responsibility with immediate effect. “I’m already in office,” he tells me on the phone. “But some technicalities are yet to be worked out,” he adds. He has led KKR since October 2010 and besides building a new team, has entirely corporatised the franchise, added new revenue streams and made it profitable since March 2012. (KKR is the first IPL franchise to make profits.)

In a press statement, Red Chillies said, “Venky Mysore has been appointed as the Chief Executive Officer. He will take full responsibility for all the operations of the production house. In addition he will continue in his role as CEO and MD of the Kolkata Knight Riders.”

Film production and VFX are the two most important businesses of Red Chillies, together constituting almost 70% of its revenues. The others are KKR (which is 55% owned by Red Chillies) and Idiot Box (a TV production unit which will soon shut down). Red Chillies has started making profits on gross revenues of about Rs 150 crore at the end of FY 2011-12, but for it to achieve the Hollywood-sized scale that Shah Rukh dreams of, it needs to have the right people in the right places.

Now, what makes Venky ‘the’ man for the job?

First, he brings in a two-decade experience from financial services (he served as the country heads for MetLife India and Sun Life Financial) and a robust, evidence-based approach to SRK's sports and entertainment businesses. His unique team selection strategies bore fruit with KKR winning the fifth edition of the IPL after failing to make it to even the play-offs in the first three years (before he came in).

Second, his owner has full faith in him and his vision. In a conversation with Forbes India in late January, where SRK spoke about his businesses, he said, “Venky has not called me for the last two years. Since the time he’s come, I’ve done the least amount of work for KKR. He says, you don’t have to be running around in KKR T-shirts and selling the company. He’s made it easy for me.”

Red Chillies is in a state of transition from being a superstar-driven entity to a purely corporate organisation run by thorough professionals. “I want to be organised,” said SRK. And the first steps are being implemented. He understands that he needs suits in the business because the “creative types can’t do it”. People are being shuffled and roles re-designated. That includes moving himself out of the decision-making at Red Chillies and passing practically all of it to his CEOs.

And now, Shah Rukh envisions a wider role for Venky who has already scripted a success story with KKR.

Venky, himself, is quite happy being SRK's general. “They [KKR] take good care of me,” he told me one evening, as we met at his plush sea-facing residence in south Mumbai. He spoke of how Michael Lewis’ iconic book Moneyball (based on American baseball team Oakland Athletics) influenced his strategies and decision-making in KKR. It seemed radical at that point, but he was working towards a plan and earned the whole-hearted support of owner Shah Rukh.

As he readies himself for a much wider role at one the most exciting entertainment houses in India, we are waiting for the results!

24,158
Thank you for your comment, we value your opinion and the time you took to write to us!