The Marathi blockbuster is a classic that has earned its place in the annals of Indian film history; remaking it as Dhadak was a mistake 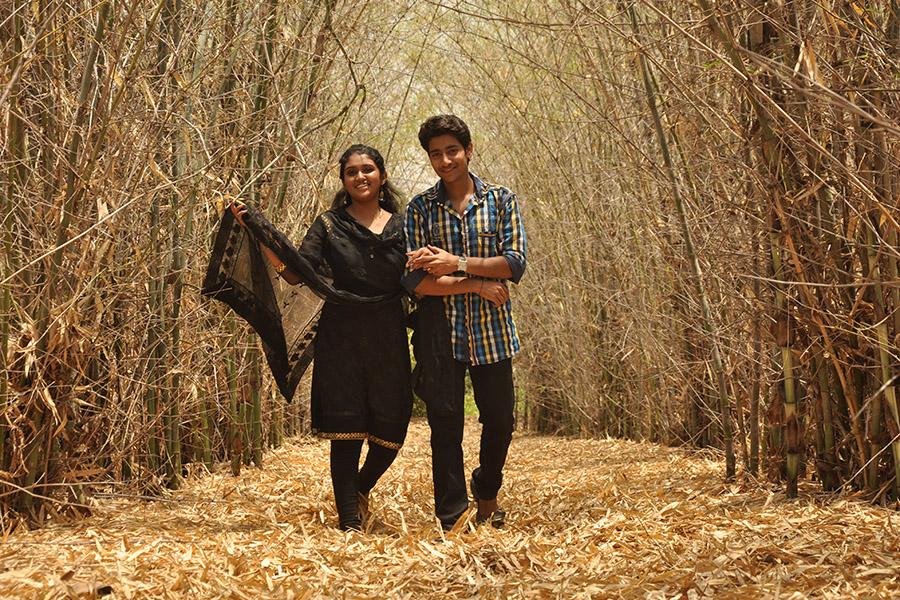 Rinku Rajguru and Akash Thosar as Archie and Parshya in Sairat

Every once in a while comes a movie that not only provides the ultimate viewing experience for the audience but also creates a lasting impression. The 2016 Marathi film Sairat is undoubtedly one of them. The compelling love story of a fisherman’s son and a local politician’s daughter caught in the clutches of caste and economic status was a cinematic stunner that went on to become the highest grossing Marathi movie ever. A testimony to its popularity was not just the approximately Rs110 crore lifetime collection at the box office; it was the fact that despite being a regional film, it transcended the boundaries of the state and country; special shows had to be added in the mornings and midnight to manage the serpentine queues at the ticket counters.

The beauty of Sairat lay in its sharply defined characters, the raw-and-innocent Parshya and the bold-and-assertive Archie, the endearing moments between them as their love blossomed, its local flavour, the setting of rural Maharashtra and also the addictive music. The movie became a landmark Marathi film as it showcased the horrors of caste conflict in society in a nuanced manner. At a running time of three hours, it was a study on classic filmmaking.

Therefore, the announcement by Dharma Productions to remake the film within two years of its release left Sairat fans jittery. Why would anyone touch a gem that has earned its place in the annals of Indian film history? It would be akin to committing a blunder by remaking, say, Sholay. Besides, would the glamour that the production house is known to add in dollops kill the native soul that Sairat beautifully captured?

Dhadak, the remake, changed the milieu from the lesser-known Bittergaon in Yavatmal district, Maharashtra, to the popular tourism destination of Udaipur. The issues that are core to a rural setting and poor households went out of the window right away. The lead actors – brother of a famous star and daughter of a legend – were overly exposed even before shooting began. This was in contrast to Sairat’s Archie and Parshya – newcomers handpicked and trained for months by director Nagraj Manjule because they fit the part. The audience could relate to them as characters and not see them because of their lineage. The actress in Dhadak has been presented in designer wear and proper make-up; at no point does her character evolve to become strong enough to stand up for herself. Archie, on the other hand, came across as appealing and brave despite her rugged, ‘imperfect’ looks. As the minutes went by, one knew that nobody could mess with her. The lead actor’s friends have been reduced to a laughing stock in Dhadak; in Sairat, you felt for them.

The issue of caste that formed the crux of Sairat is just a passing reference in Dhadak. The economic differences between the lead couple are hardly glaring like they are in the Marathi blockbuster. The romance between them happens in quick time, leaving no scope for the audience to pine for their union. The second half has been tweaked to make it different from the original, but it does not have the desired effect. The struggle of the lead pair after they elope is unconvincing and the tension that’s supposed to build between them never escalates. Sairat’s ending stood out and left the audience numb, even as they walked out of the theatre. The remake’s appears forced, for the heck of changing it.

The makers have called this an adaptation of Sairat, but every scene has been copied from the original without the same impact. The context in Sairat has been conveniently ignored. There, one scene seamlessly led to the other. The music is the same, but the lyrics are laughable. The zing is missing from ‘Zingat’ and the madness from ‘Yed Lagla’. You end up humming the original Marathi songs instead. Even as a standalone film, Dhadak falls short on several counts. The only reason it’s a passable watch (for those who may not have seen the Marathi film) is because the story of Sairat is inherently good. However, reinterpretation or adaptation should not be reduced to a soulless remake.

Bollywood should leave gems like Sairat untouched. It should rather invest in good storytellers and come up with newer stories that can linger in public memory for a lifetime. Like Sairat does.

22,497
Thank you for your comment, we value your opinion and the time you took to write to us!

Tweets by @forbesindia
Prev
Mid-day meal scheme: A nutritious promise to boost learning outcomes
Next
Beyond the mid-day meal: The prospect of sports in tackling dropout rates