Men of the moment: Actors who owned 2018 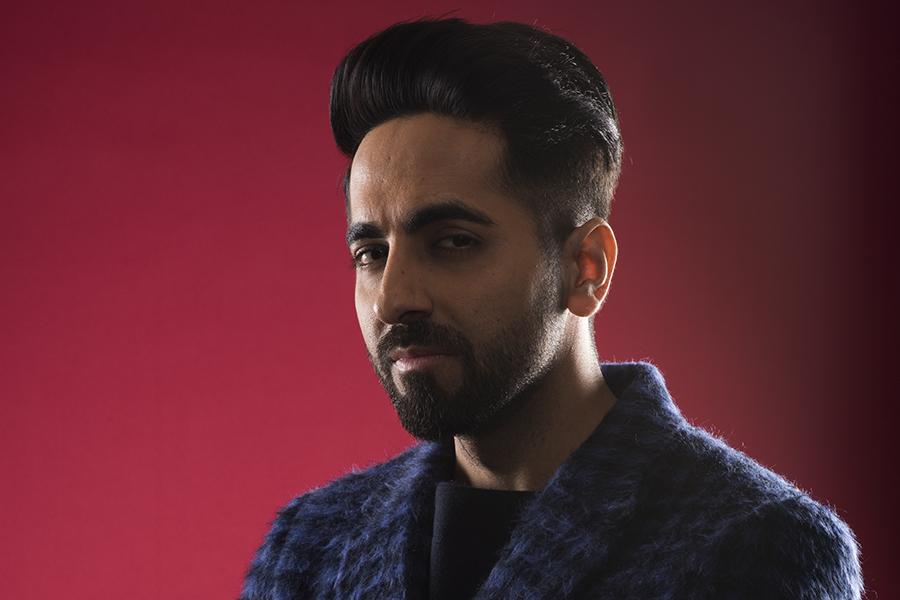 Ayushmann KhurranaThe year belonged to Ayushmann Khurrana, who starred in two of the most acclaimed films of 2018: Andhadhun and Badhaai Ho. The actor’s eclectic choices and decision to follow his gut have reaped rich dividends. He’s now delivered four hits in the past 18 months, making him one of the most-sought-after actors in the industry. His nod to some robust scripts comes from his ability to look at a film in totality. He remains secure in his space and that only augurs well for the audience who can expect more path-breaking performances from him in the future. 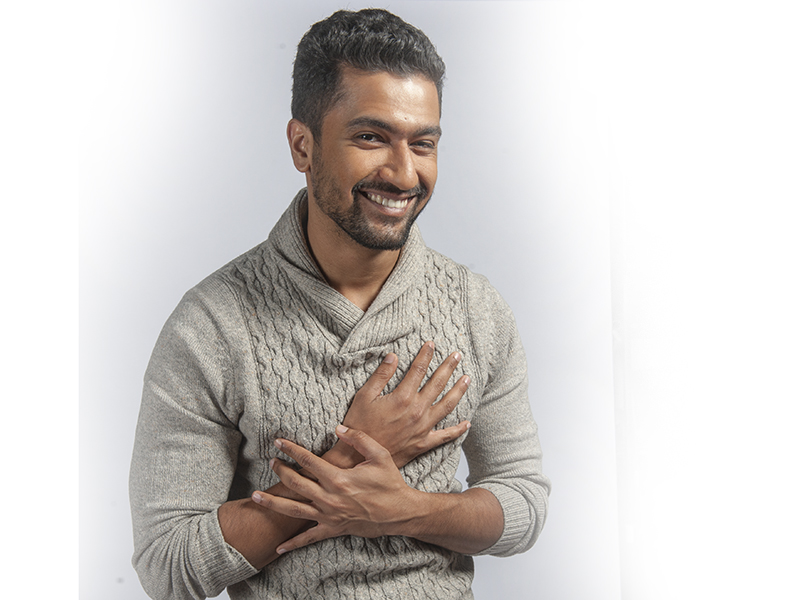 Vicky Kaushal had a remarkable 2018, winning widespread praise for his performances in films as diverse as Raazi and Sanju. He proved that the promise that he had shown in Masaan (2015) was real and surpassed the expectations of people with his fine portrayals in every role that he essayed during the year. The Forbes India 30 Under 30 member not only left an indelible impression on the silver screen but also on over-the-top platforms with films like Lust Stories and Love Per Square Foot. He remains the flavour of the season and has interesting projects like Uri and Takht in his kitty. 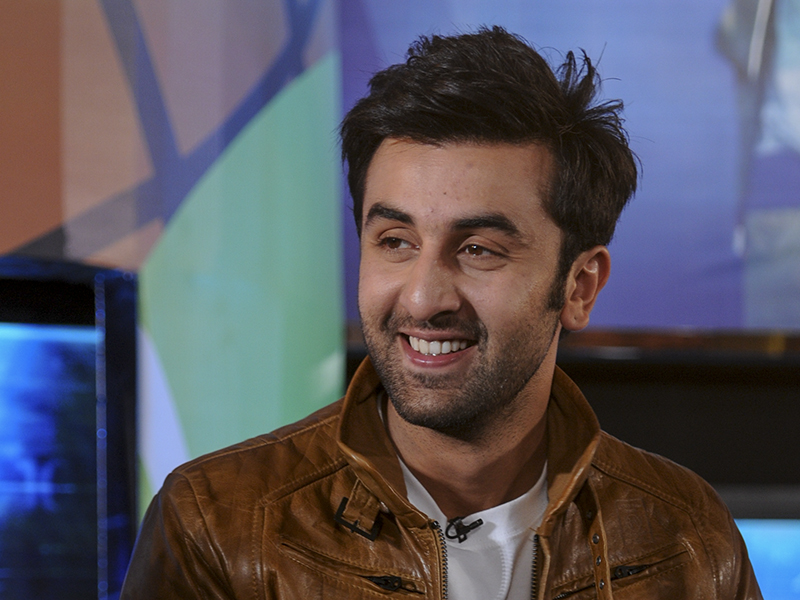 One of the most complete actors of his generation, Ranbir Kapoor aced Sanjay Dutt’s look and mannerisms in Rajkumar Hirani’s Sanju. He delivered what was one of the finest performances of the year in the biopic on the senior actor. His body language and physical transformation are testimony to the effort he puts into the characters that he enacts. Sanju was the highest-grossing film of 2018 and established Kapoor’s credentials as a formidable actor. With Brahmastra scheduled for release in 2019, he is likely to floor the audience yet again. 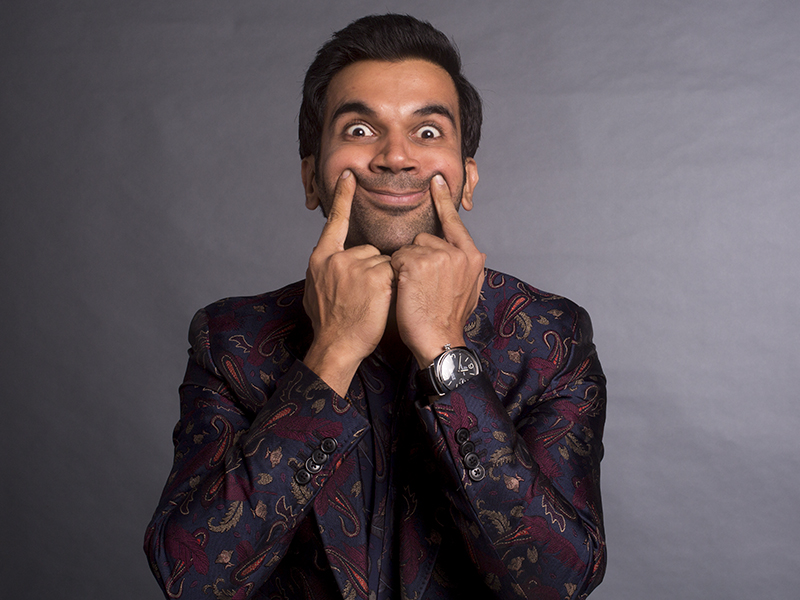 The actor continues to spring surprises with his varied choices and impressive performances. 2018 saw him essay the role of a terrorist in Omerta and a tailor in Stree. Both the films gave another glimpse of his wide repertoire as an actor and added heft to his stock. Rajkummar Rao has come into his own in the past couple of years and the constant applause coming his way have only resulted in higher expectations from him. Given his knack of choosing unconventional and bold scripts, he is unlikely to disappoint. 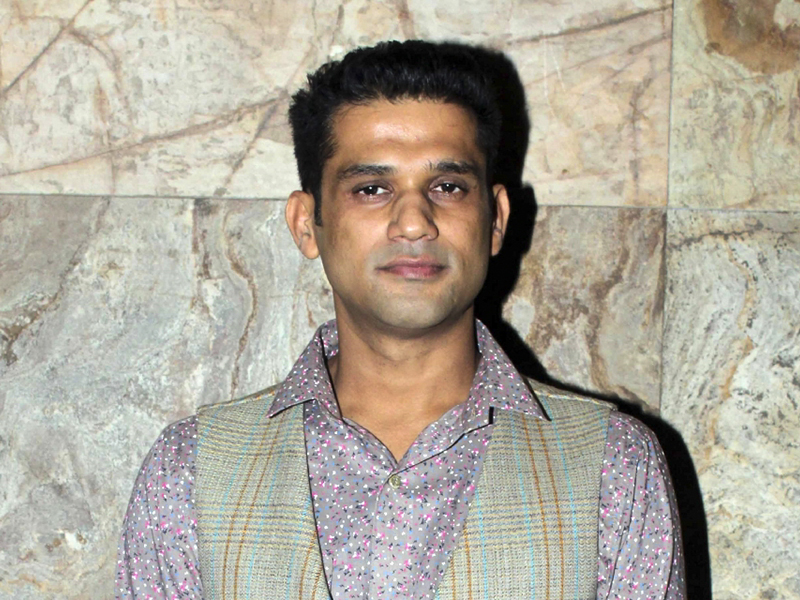 Purely for sticking to his belief and going with his conviction, Sohum Shah deserves enormous praise. Tumbbad, the fantasy horror film that he produced and acted in, won over the audiences and critics alike, and emerged as one of the best films of 2018. The actor who gave six years of his life to the project is naturally on a high with the film running for over seven weeks in theatres. Shah’s portrayal as the materialistic Vinayak Rao required him to go to great lengths to get the nuances right. The success of Tumbaad is likely to open more floodgates for him.

16,048
Thank you for your comment, we value your opinion and the time you took to write to us!