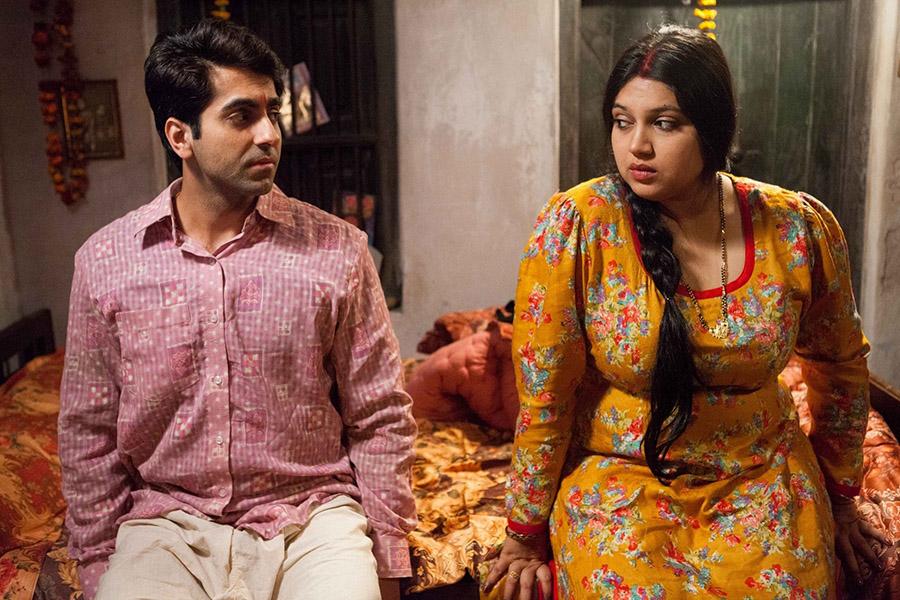 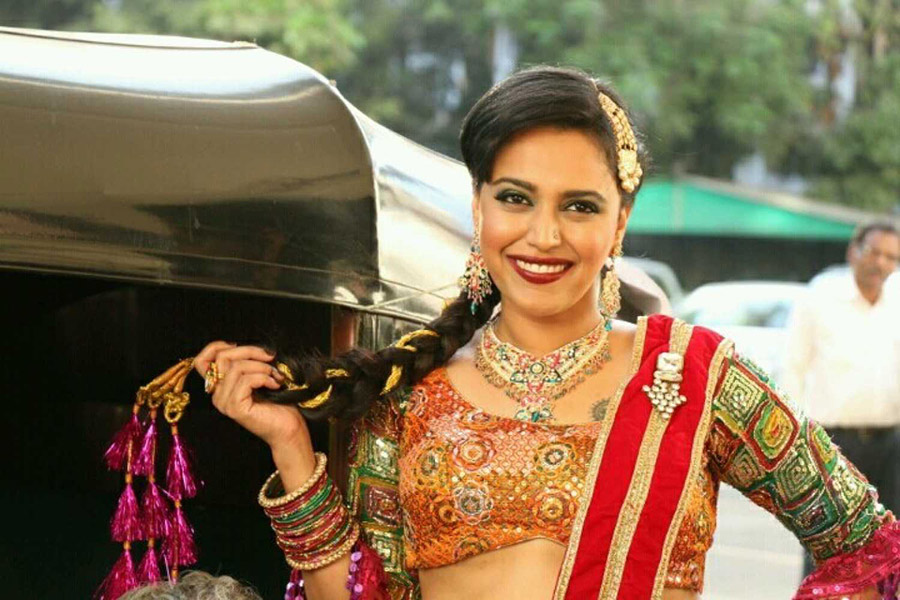 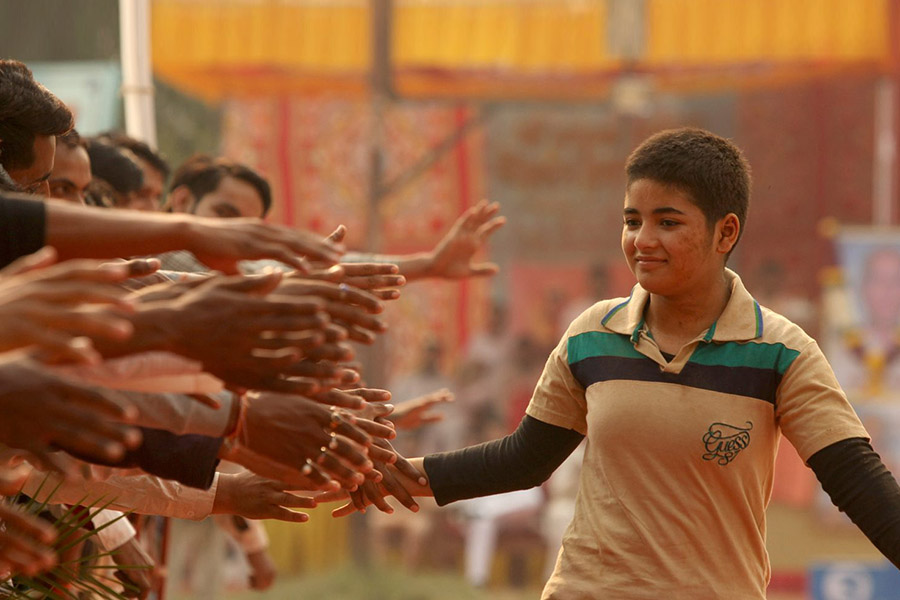 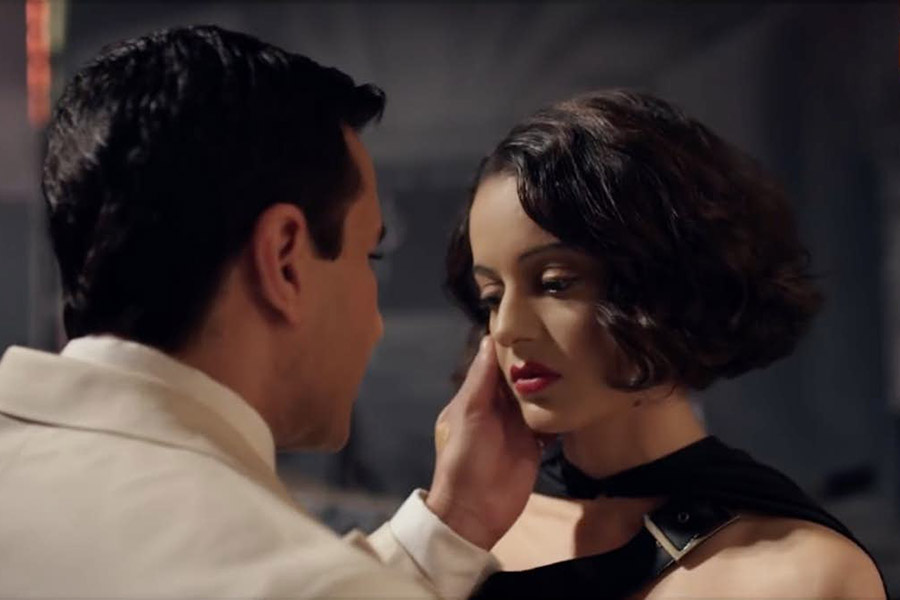 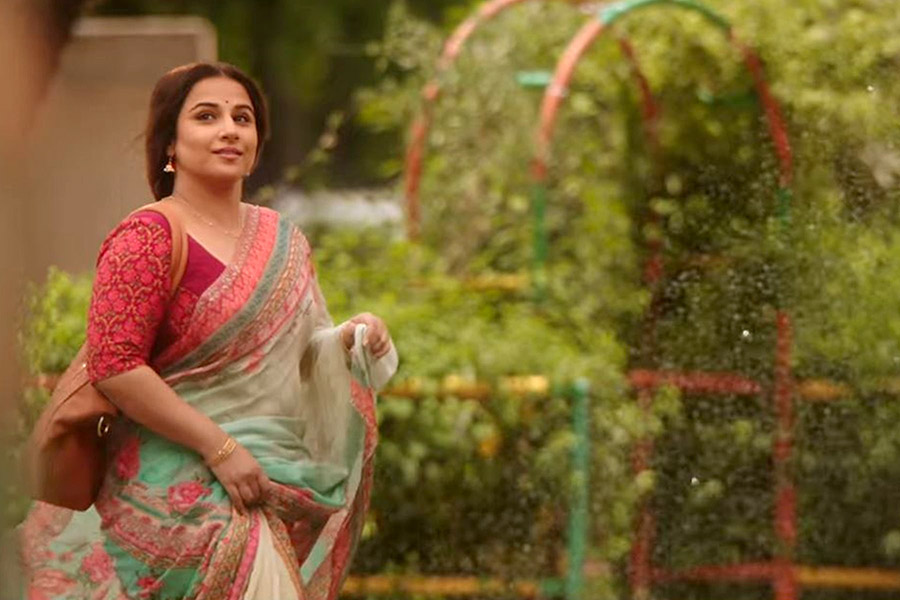 27,236
Thank you for your comment, we value your opinion and the time you took to write to us!