The Urban Jungle: Small steps to a big Solution

Climate change poses a particular threat to urban residents and, ironically, it is expected to further drive urbanization 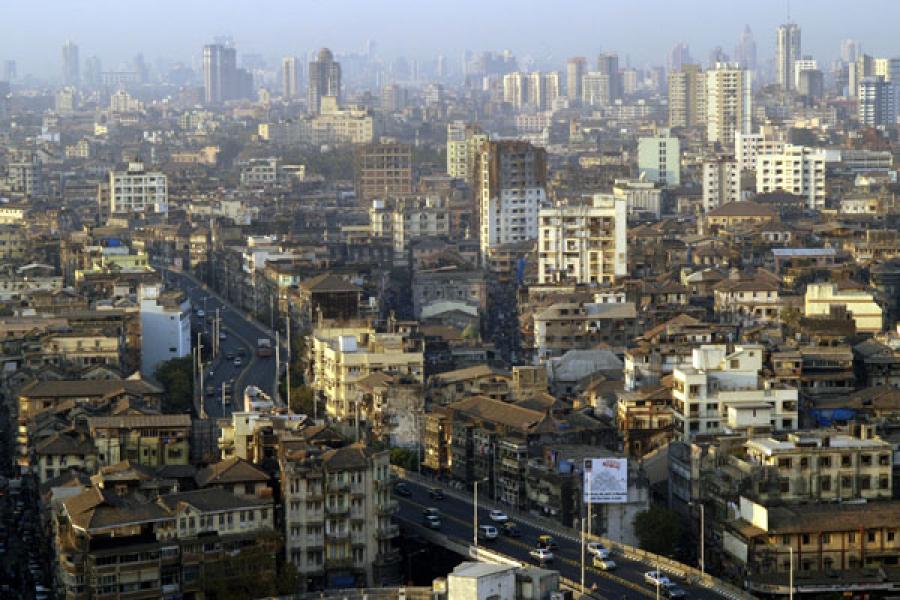 Individual efforts when multiplied could impact the environment of big cities like Mumbai (Image: Reuters/Adeel Halim)

This week, the World Bank released a report, Turn Down The Heat: Climate Extremes, Regional Impacts and the Case for Resilience, which is a scientific analysis of climate change on specific regions. While the report gives a clearer picture of how climate change will affect each of the Sub-Saharan, South East Asian and South Asian region, there’s one interesting thing the report mentions.

It says: “Climate change poses a particular threat to urban residents and at the same time is expected to further drive urbanization, ultimately placing more people at risk to the clusters of impacts outlined above.”

If you look at data across the South Asian region, you will find that most of the data with respect to climate change revolves around agricultural areas or coastal regions. If you try searching for data on climate change and its impact on urban areas, specifically for South Asian cities, it is extremely difficult.

The closest set of data you can find that gives you a sense of the scale of the problem is this: Almost half of India’s population will be urbanized by 2050. That’s almost 600 million people or a little less than half of South Asia’s population in urban areas. Yet there is no measurable data available that can specifically cut across socio-economic factors to show how cities in urban India are contributing to climate change in terms of green house gas emissions, rain water harvesting, etc.

When you look at the larger picture and the fact that climate change will further drive urbanisation, you wonder why is there such a gap in data collection in urban cities. Then again, things are happening although it is at the beginning.

It is only in the last three years that cities across the world have started to track their carbon footprint. And things are set to change as the World Resource Institute has partnered with C40 Cities Climate Leadership Group (C40) and ICLEI – Local Governments for Sustainability (ICLEI) to develop the Global Protocol for Community-Scale GHG Emissions (GPC) Pilot Version 1.0. This guide when out in 2014 will become the first internationally accepted framework for city-level GHG inventories.

While we wait on that data to get a clear understanding of where South Asian cities stand and how they need to tackle specific issues regarding climate change, the report by the World Bank gives an indicator of things ahead.

Much more work is needed in this area and while this global study is a step in the right direction, we spoke to many experts who raised similar points on what individuals can do to help. Here is what one of them suggested.

If you don’t want the AC option, you can do green roofs or have reflective materials on your roof to reflect back the heat. When it comes to electricity, there’s one common thing people do. They leave their television sets on standby. That consumes more energy; so, if you are not watching TV, just switch it off.

It is time for people to understand water in efficient fixtures in their houses. What we try to do when we open the tap is we want the full volume to gush out; but that is extremely wasteful. You should get retro fit devices to regulate the flow.

Similarly there are new shower technologies that mix air with water to give volume; so, you get a sense of water without using much. See if you can reduce the flush capacity of a regular 30 litres with one flush to 10-12 litres. It is possible with the latest technology.

Reuse water: every time you wash your vegetables, you should be able to use the water to water your plants.

If people become conscious of fact they need to cut down short distance travel like dropping their children, they can not only reduce the impact on emissions but also improve their health. Today, people are  increasingly using vehicles for short distances. If it is possible, we should demand public transport, demand infrastructure for walking and cycling

These are all choices that lead to us expanding our ecological footprint,but if we are conscious, a million small steps will add up to a big solution.

14,304
Thank you for your comment, we value your opinion and the time you took to write to us!