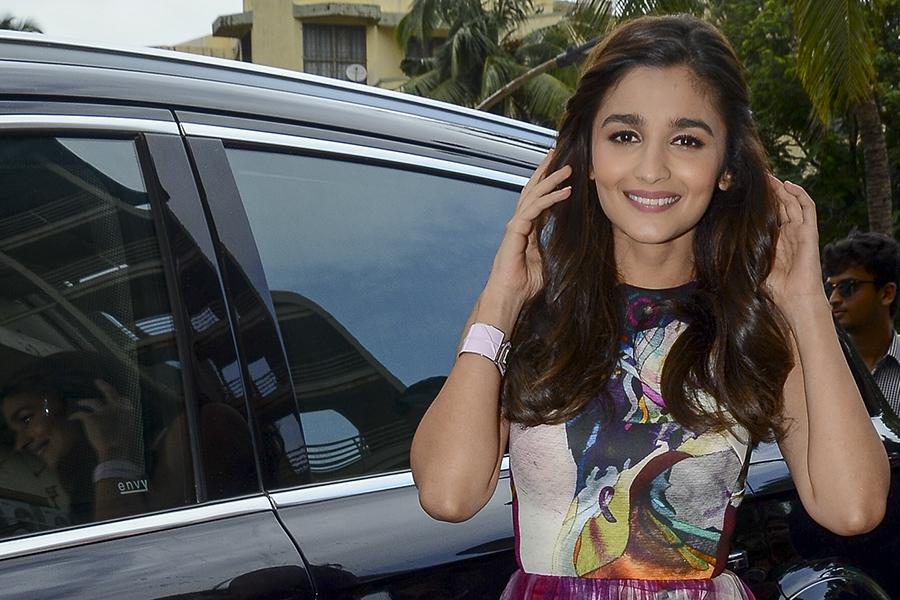 Alia BhattAlia Bhatt proved why she remains one of the most promising actors in the industry with a supreme performance as a Kashmiri spy in Raazi. The 25-year-old showed great maturity while playing the protagonist in Meghna Gulzar’s espionage thriller. Her performance as Sehmat is easily one of her best so far and won her praise from all quarters. She brought the young girl’s vulnerability and fears to the fore with tremendous conviction. The film went on to rake over Rs100 crore at the box office, making it a successful 2018 for the actor. 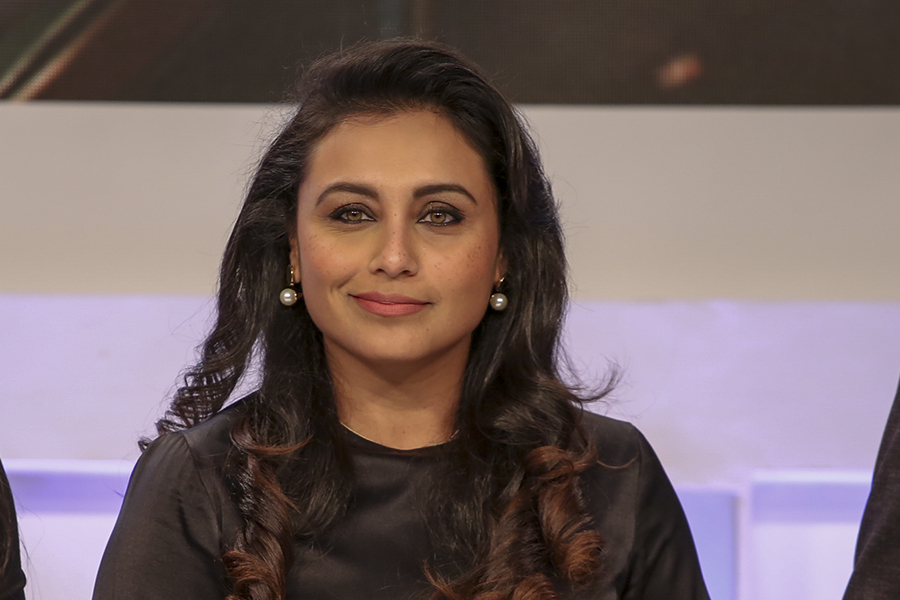 Rani Mukerji returned to films after a four-year hiatus with Hichki and showed that there’s nobody like her in the business. The actor brought life to her character of a teacher with Tourette syndrome and won admirers with her empathetic portrayal in one of the better films of the year. The nervousness of facing the camera after a long time, if any, was conspicuous by its absence as Mukerji aced another complex character using her wealth of experience and exceptional acting skills. As Mukerji gears up for a sequel to Mardaani, she reiterates yet again that she’s a priceless cinematic jewel that needs to be treasured. 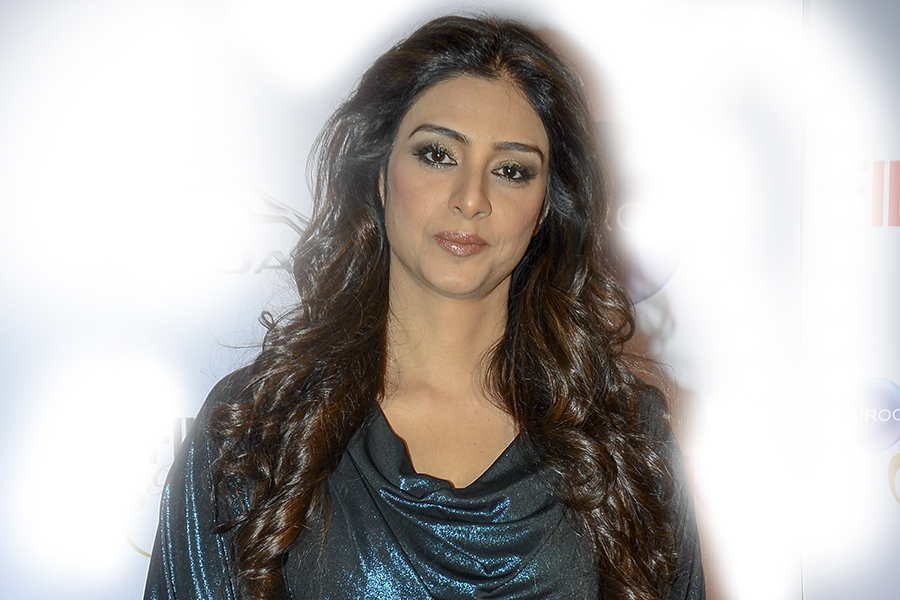 There’s hardly a role that Tabu cannot do justice to. The ease with which she played the character of a housewife with grey shades in Andhadhun shows her mastery over her craft. She elevated the thriller with her fantastic portrayal, often using poise, silence and apt expressions to convey what needed to be told. Her performance emphasised what a complete actor she is. It is a pity that she does such few films. Spectacular performances are expected from Tabu now, but she continues to outdo herself with every role. 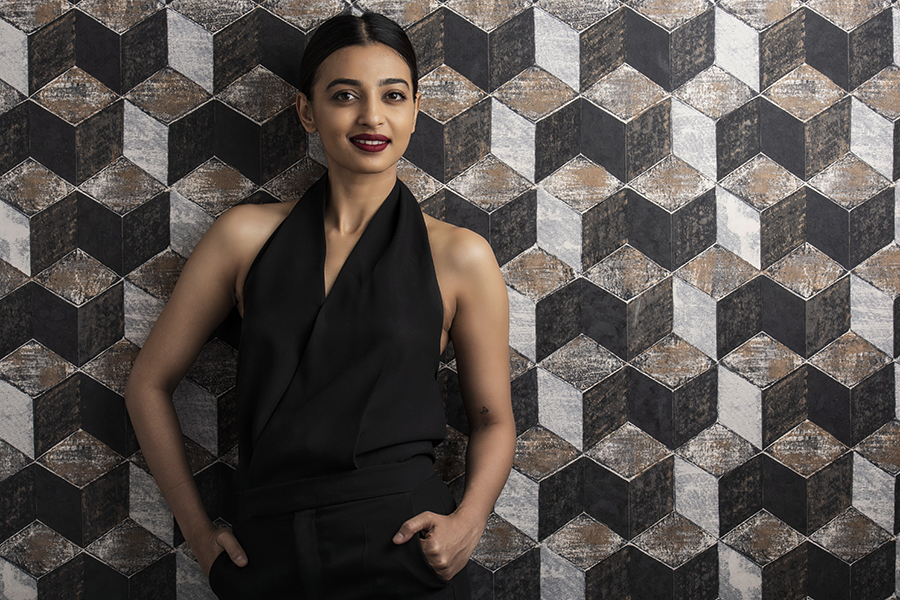 Radhika Apte2018 turned out to be a terrific year for Radhika Apte. With six releases across mediums, she not only broke into the mainstream with films like Pad Man, Andhadhun and Baazaar, but also showed her versatility in Netflix originals such as Sacred Games and Lust Stories. In Pad Man, despite the presence of a seasoned actor like Akshay Kumar, she stood out with her performance as an uneducated village belle. Her bold bets and indifference to her standing in the industry have proved to be beneficial to her.

11,126
Thank you for your comment, we value your opinion and the time you took to write to us!