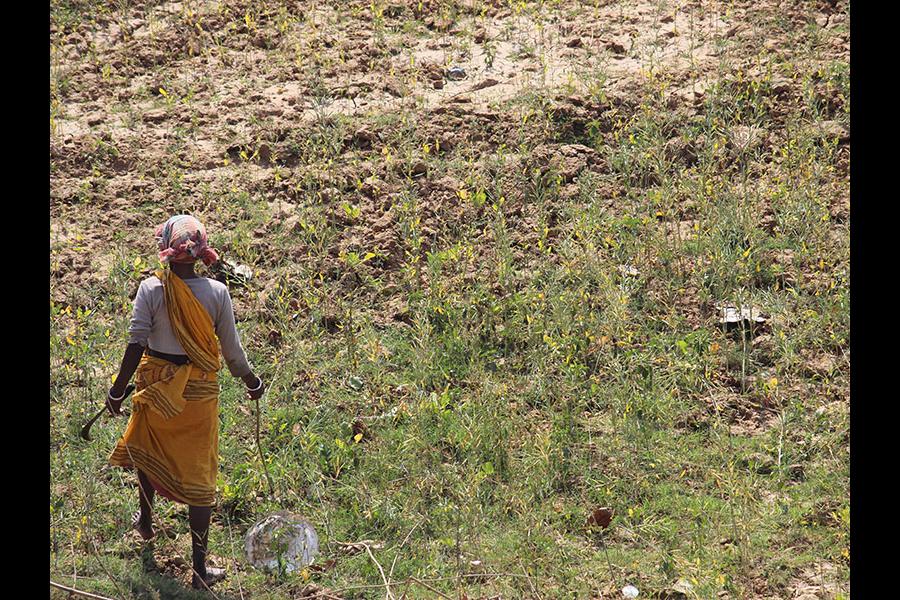 Farm loan waivers are not new in India and almost all major political parties are guilty of announcing them in a bid to further their performance at the hustings (Image: Shutterstock - for illustrative purposes only)

In 2016, the late AIADMK leader J Jayalalithaa announced that she will waive farm loans of small and marginal farmers as part of the state election campaign. She became the first chief minister to be re-elected in Tamil Nadu since 1984. Loans worth Rs 5,780 crore were written off (on April 6 the Madras High Court ordered the Tamil Nadu government to extend the waiver to all farmers adding another Rs 1,980 crore to the write-off bill). During the recent Uttar Pradesh state assembly elections, BJP promised to write-off farm loans and the party tasted a landslide victory. The Yogi Adityanath-led state government has already announced that agricultural loans worth Rs 36,369 crore would be waived.

Farm loan waivers are not new in India and almost all major political parties are guilty of announcing them in a bid to further their performance at the hustings. In fact, the recent resurgence of farm loan waiver culture in the Indian polity has got many economists and policy makers worried. It was not surprising that Reserve Bank of India governor Urjit Patel, on April 6, chose to dwell on the subject. He not only termed farm loan waivers a `moral hazard’ and sought) consensus among all political parties in India to desist from announcing them.

In a country where bulk of the farm land is rain-fed, the need to offer some relief to a drought-hit farmer is real. But the debate has always been whether a farm loan waiver is the right option. It kills the repayment culture among the farmers subjecting the banking system to higher stress. State Bank of India chairman Arundhati Bhattacharya has always maintained that support to farmers should not be at the cost of credit discipline.

Such measures also have an effect that goes far beyond banking system. It affects the states’ financial position adversely. Yogi Adityanath will now have to find Rs 36,369 crore to fund the loan waiver (it amounts to as much as 2.6 percent of the state GDP). He will certainly borrow heavily to raise the necessary resources. The Tamil Nadu government while arguing against extending the loan waiver to all farmers has pleaded to the Madras High Court that its precarious financial position will worsen if it does so.

A recent study of India’s state finances by HSBC Global Research reveals a worrying trend. “...our study of 16 [state] budget documents [accounting for 85 percent of country’s economy] shows that India’s states, on aggregate overshot the fiscal deficit target as expenditures soared. And, here, the entire increase came from higher current spending, while capex in fact fell,” says the report. The state level fiscal deficit in FY 17 has widened to 2.8 percent against the budget 2.6 percent. This is 80 basis points more than the 2 percent level reached during FY11 to FY14 when the states showed much higher level of fiscal prudence.

A higher fiscal deficit is typically funded through borrowings. When government borrowing increases (states or centre) it crowds out the private sector and causes interest rates to rise (or not come down) which act as a stumbling block for a faster pace of economic growth.

A better long term solution would be to invest in weather proofing Indian agriculture. Building irrigation infrastructure, connecting rivers, adopting dry land farming, changing cropping patterns and embracing modern/more efficient farming practices will help. Also, promoting crop insurance will prove to be useful and if required, the government can subsidise the premium to make such insurance schemes attractive for both insurers and farmers.

18,134
Thank you for your comment, we value your opinion and the time you took to write to us!