General Motors gives up on India as a market

Despite many attempts, the US carmaker failed to crack the value-conscious small car market 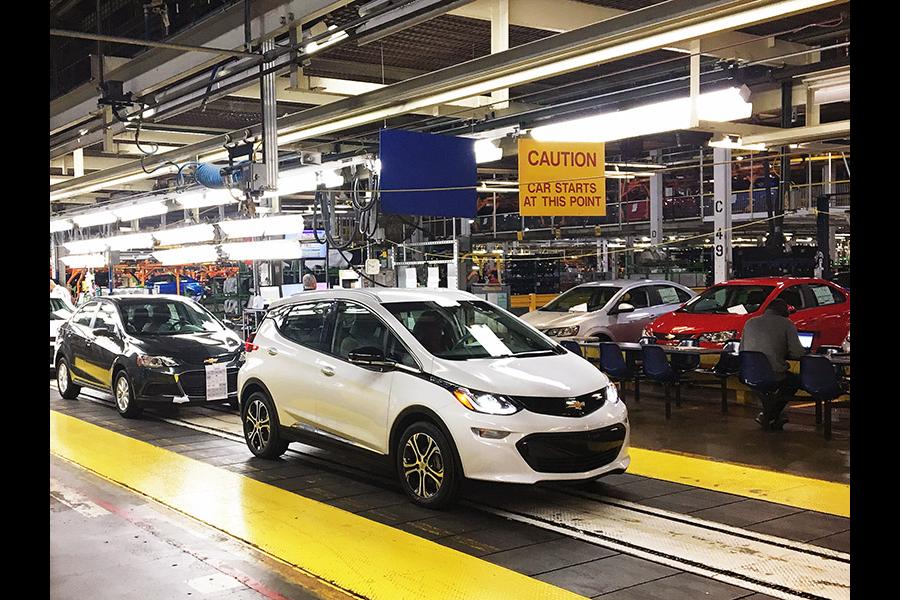 India is a very different car market. It is predominantly a small car country with compact hatchbacks accounting for 60 percent of the total cars sold. Also, the customers are very demanding. They want the best in the world features (apart from high fuel efficiency) in the car but when it came to opening their purse strings they turn prudent. Scale and low cost manufacturing is critical for survival – leave alone profitability. For US car makers such as Ford Motor Company and General Motors – who are used to building big cars with powerful fuel guzzling engines that suited their home market, India proved to be a very difficult market as well. They have struggled since the late 1990s when they entered the country hoping to make the most of a promising emerging market. Almost 20 years on Ford India’s market share in 2016-17 stood at just 3 percent and General Motors’ was even lower at 0.85 percent.

Ford managed to come out with India specific products like Figo and Ecosport and this helped it shore up its volumes (it sold 91,405 units in 2016-17). Unfortunately for GM, its efforts failed. So its decision to exit India (it has announced today that it will not sell its car in the country by end of 2017) is, in a way, a culmination of multiple attempts to turnaround its operations in the country.

Like many other multinational companies, GM too read the Indian market wrong in the beginning. It entered India in 1996 with a sedan (Opel Astra) on the premise that, like China, India too will graduate quickly from a small car to a sedan market. The car sold reasonably well but the volumes were limited as people continued to prefer compact cars (and they still do). Over the years it launched other models such as Opel Corsa, Vectra, Corsa Swing and Corsa Sail. These models, however, could not deliver the sort of volumes that were required for GM to make money in the country.

In 2003 the company introduced its Chevrolet brand which had a better recall value in India. Its Chevrolet Optra came in 2003 followed by Tavera (in 2004). Tavera did well and took on competition from Toyota Qualis and Tata Sumo. But large volumes still eluded the company. Opportunity came in the form of the beleaguered South Korean Daewoo Motor Company. GM acquired the company for $ 1.2 billion in April 2002. Daewoo which was present in India had a small car `Matiz’ that sold reasonable well. It launched the car re-branded as Chevrolet Spark. It started off well initially but soon the volumes floundered.

“We explored many options, but determined the increased investment originally planned for India would not deliver the returns of other significant global opportunities. It would also not help us achieve a leadership position or compelling, long-term profitability in the domestic market. Difficult as it has been to reach this decision, it is the right outcome to support our global strategy and deliver appropriate returns for our shareholders,” said Stefan Jacoby, executive vice president and president of GM International in a press release.

The company ceased production at its Halol plant (in Gujarat) end April. Media reports suggest that it is negotiating with Shanghai Automotive Industry Corporation of China, its JV partner in China, for a possible sale of the plant. The Chinese company is looking to enter India.

GM, however, will not exit India entirely. Rising exports in the last few years (it exported 70,969 units in 2016-17 compared to just 4 units in 2013-14) has given it an opportunity to convert its Talegaon plant in Maharashtra into an export hub. It exports to Mexico and a few other Central/ South American countries from Talegaon facility. While the company has given up on India as a market, it has not done so as a manufacturing base. Not yet.

16,604
Thank you for your comment, we value your opinion and the time you took to write to us!