Is RBI data the last word on demonetisation?

While the government is taking flak for its initial (mis)communication, it will take a while to determine the real success or failure of the exercise 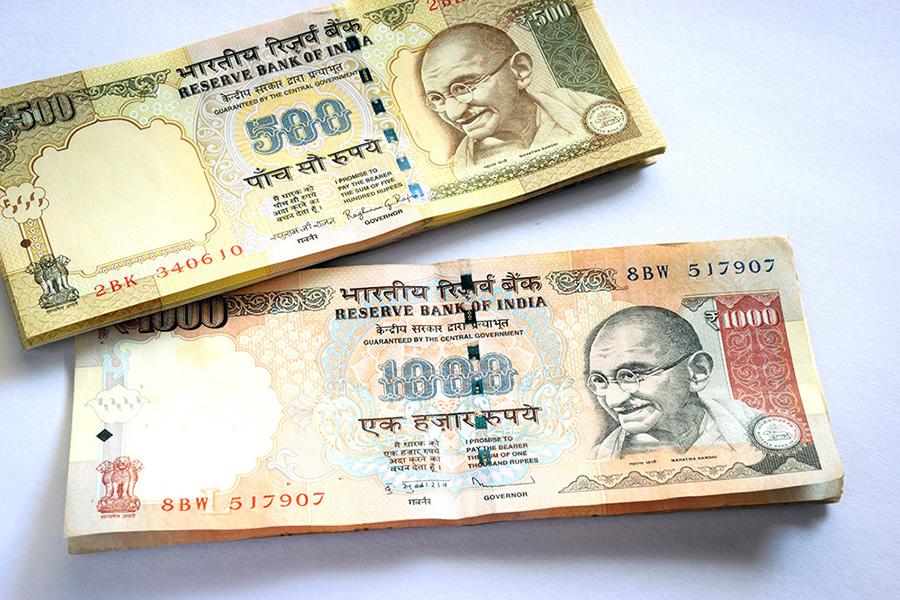 The Reserve Bank of India (RBI), after months of counting and accounting, finally revealed on Wednesday the quantum of the withdrawn Rs 500 and Rs 1,000 currency notes that returned to the banking system post demonetisation. "Subject to future corrections, based on the verification process when completed, the estimated value of the SBNs (specified bank notes) received as on June 30, 2017 is Rs 15.28 trillion," the central bank revealed in its annual report. Considering that the value of the withdrawn notes in circulation at the time of demonetisation was Rs 15.44 trillion, it became clear that 98.96 percent of notes had found their way back into the banking system. At least the initial expectation was that a 'few lakh crore of notes' comprising the unaccounted money would stay out of the system which would show the exercise of demonetisation as a success.

Those opposed to demonetisation have been attacking the government after the data was published numbers and a few have even demanded an apology from Prime Minister Narendra Modi for this 'anti-national act'. "Lives & livelihoods were lost, the economy got a shock, workers lost their jobs. India can never forgive Modi government for this anti-national act," CPI(M) General Secretary Sitaram Yechury said.

Does the return of almost all the notes mean failure of demonetisation? It appears so, if one goes by how government portrayed demonetisation initially. It saw it as a fight against black money and there were indications that a lot of the notes will not return as they are unaccounted cash and that would create a windfall for the RBI and the government. Opposition is holding the government to task on this argument.

What the government did not anticipate at that time was that those sitting on unaccounted cash would find ingenious way to convert the cash or simply deposit the money and pay the price. Or the government simply over-estimated the extent black money held as cash in the system.

The government had subsequently articulated the benefits of demonetisation to include fighting counterfeit currency, digitisation of the economy, widening the tax base, formalisation of the cash economy and thereby leading to higher tax revenues and possible lower tax rates.

Politics apart, it is still a bit too early to estimate the effect of demonetisation. Tax base appears to be widening (we need more consistent data to prove it), cash component in the economy has declined but is still high compared to other similar sized economies and size of the formal economy will increase now that GST has been introduced. Last word is not out yet on demonetisation.

18,544
Thank you for your comment, we value your opinion and the time you took to write to us!

Tweets by @forbesindia
Prev
Placing children in adult company can be a rewarding experience
Next
What are philanthropists doing to fight the anti-smoking battle?