Done exploring the usual touristy haunts of London? We bring you some of the most uncommon and remarkable delights that London has to offer 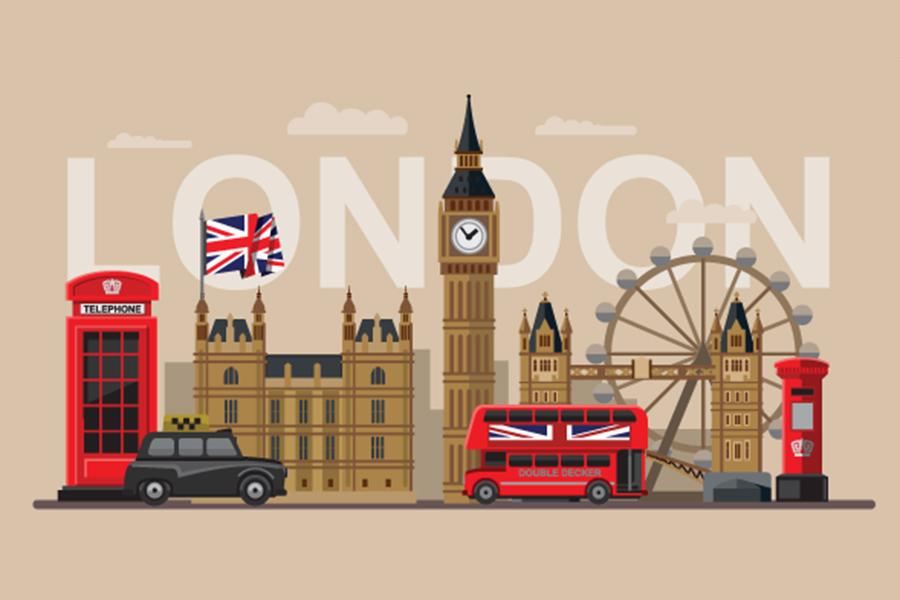 Try conducting a poll amongst globetrotters and chances are that London will top the ‘best city in the world’ list. Sure, there are other world-class metros and then there are cities that are not as densely populated, perhaps boasting of a higher quality of living. But most would agree that Brexit notwithstanding, England’s capital city has that X factor that keeps the jetsetters coming back for more, year after year, even if it’s just for a quick pit stop.

So, if you’re been here three, four-five times and the sights of Buckingham Palace and Big Ben don’t cut it for you anymore, here are a few more interesting ways to explore this incredible city. 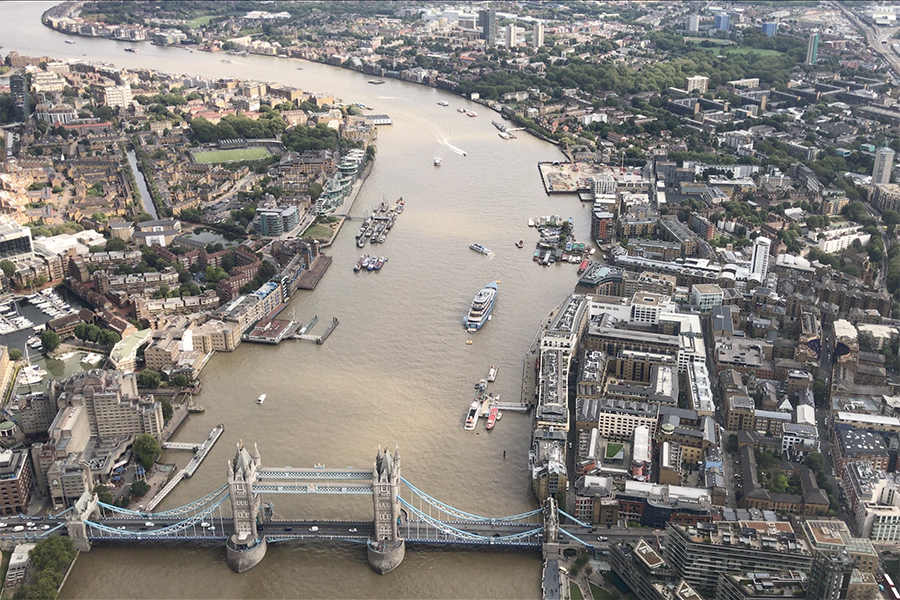 This is your chance to fall in love with London all over again. Head over to Battersea’s Pod building and take off on a thrilling 20-minute ride over the Thames, covering some of London’s iconic spots such as Tower Bridge, Buckingham Palace, London Eye, Westminster Abbey, and many more.

Sports DayFrom cricket to tennis and football, London is home to some of the world’s top-class sporting venues, all offering entertaining and insightful tours of their facilities.

Walk through the Long Hall or stop to admire the portraits of some of the most legendary cricketers to have played the game at the Lords Stadium, aptly known as the home of cricket. My favorite moment was standing at the famed Lords balcony, where Kapil Dev lifted the 1983 World Cup trophy—a photo capture that is still proudly displayed in the museum. A slice of Indian sporting history, right in the heart of London!

A tour of the All England Lawn Tennis Club at Wimbledon takes you right up to Centre Court, the Main Entrance, Media Centre, and the BBC Studio. I spent an insightful hour and a half learning more about the behind-the-scenes routine. The friendly blue badge guides and the history and traditions of ‘the fortnight’ are amply on display as well at the award winning museum.

My favorite, however, was the Platinum Tour at the Chelsea Football Club— with a personal one-on-one guide, Dan, showing me around the stadium. Dan really knew how to make the experience worthwhile and memorable. Playing the Chelsea anthem, he had me walk through the players’ tunnel onto the pitch, giving me goosebumps as that would be as close as it gets to me feeling like a part of the squad.

There is also a handheld device which scans the players’ jerseys in the changing room and then plays videos of the best goals of the player. A truly memorable experience indeed.

Up at the O2Some of the world’s most popular stars have performed at the O2, and I had the chance to get up above these stars with a climb to the top of the arena. An aerial view of the city’s sights is breathtaking as always, viewed not only through different angles, but also panoramically through the 360-degree viewing platform. A fun activity for all ages.

Tate ModernNamed after Henry Tate, a 19th-century sugar merchant and philanthropist, who donated his entire collection to the government, the Tate Modern is an art-lover’s delight. It houses some of the most contemporary collections and is one of the top ten most-visited museums in the world. Keeping up with the changing landscape of the art world, displays change frequently, so you could find recent works often placed next to classic 20th-century artworks. The bookshop here deserves a special mention— it is inarguably one of the best for art in London.

Little VeniceI discovered another hidden gem in London, an area around Maidavale called Little Venice. It is where the Grand Canal meets Regent’s Canal and a boat ride here is an excellent alternative to the more touristy Thames river cruise. A few of the boats have been transformed into pretty little cafes, offering a relaxing ambience to leisurely sip on a cup of tea just minutes away from busy Paddington.

10,237
Thank you for your comment, we value your opinion and the time you took to write to us!

Tweets by @forbesindia
Prev
What are philanthropists doing to fight the anti-smoking battle?
Next
World Disability Day 2020: An outsider gets an inside view on living with disability