Disruption is inevitable. What can you and your government do to minimize the impact of disruption? 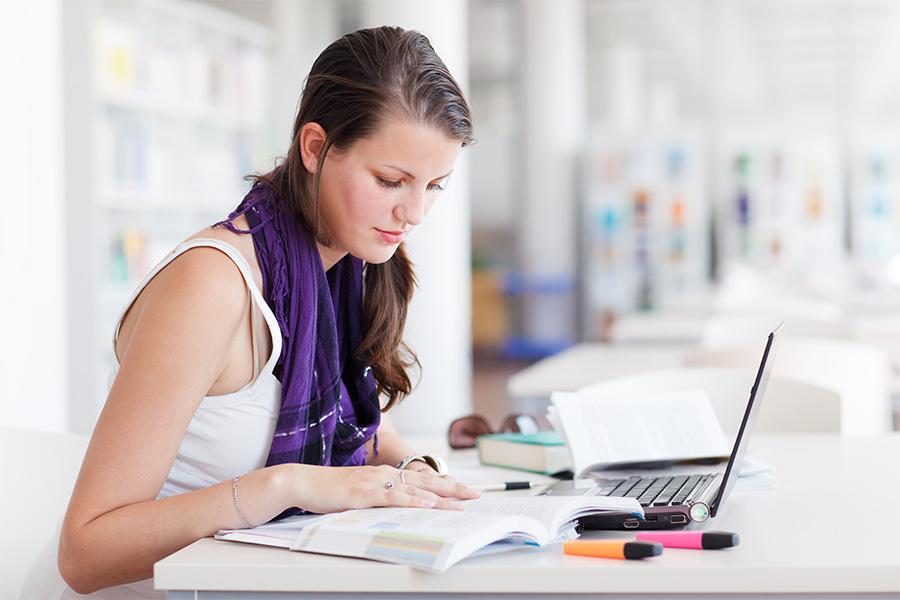 Online self-learning is going to be critical for you to stay relevant and stay ahead of the game  (Photo: Shutterstock)

The narrative around technology taking away jobs has existed throughout history and it is true. This isn’t a new problem. In 1930, John Maynard Keynes said, “We are being afflicted with a new disease of which some readers may not yet have heard the name, but of which they will hear a great deal in the years to come – namely, technological unemployment. This means unemployment due to our discovery of means of economizing the use of labour outrunning the pace at which we can find new uses for labour.”  You’d think Keynes was talking about 2017! But Keynes could, perhaps, not have imagined technology that would reskill labor to retain its relevance and value almost at the same pace as change. That is exactly what is unfolding before us. And if nations and individuals focus on reskilling, the bogey of job loss can be countered.

The Fourth Industrial Revolution promises us the alluring dream of an Everything-Smart world. We’ll be able to have smart cities and monetize empty houses, run on autonomous cars and have robots take care of our children and elderly.

A recent World Economic Forum Report has predicted that robots, Artificial Intelligence, Machine Learning, Cognitive Process Automation, the Internet of Things and other such technological sorcery will eliminate 5.1 million jobs by 2020. Truck and taxi drivers, paramedics, customer service representatives, financial analysts, inventory managers, insurance agents, and even traffic police (who needs them when we have obedient rules-adhering autonomous vehicles?) are on their way to becoming history, lambs, it seems, sent to the sacrificial altar of technology.

We do know that every industrial revolution brought with it a fair share of scare mongering: jobs would become obsolete; people would lose their livelihoods and society would tumble in the general direction of chaos. But after three Industrial Revolutions, humankind is still alive and thriving. Things have only improved since James Watt’s first steam engine rolled out in 1781 . However, disruption is inevitable. What can you and your government do to minimize the impact of this disruption?

In the long run, technology enriches everyone, it partners with workers to increase the value of their outputs and hence their wages. As per Forbes, nine out of the top ten most in-demand jobs of 2012 did not exist in 2003, such as app developers, sustainability experts, education consultants, social media managers.  The real challenge for us is to re-skill people as fast as the world is changing, so that no one is left behind. How do we do that at scale and speed?

The answer lies in fighting fire with fire by using technology to beat technology. E-commerce turned a large part of retail into self-service. Today, digital, cloud, mobile, immersive and assistive technologies are turning skilling and upskilling into a self-learning process. These technologies can be used to deliver skilling content that is continuously aligned with the needs of the Industry and because it leverages multimedia is surprisingly engaging and thus effective.  In other words, teaching is being transformed into engaging, entertaining, effective self-learning experience and lots of it is available online at little to no cost to you. Take a cue from this; online self-learning is going to be critical for you to stay relevant and stay ahead of the game. Make it the #1 Priority in your life.

24,423
Thank you for your comment, we value your opinion and the time you took to write to us!