Central Bank, which has been a bit hawkish on inflation, may choose to wait before doing so 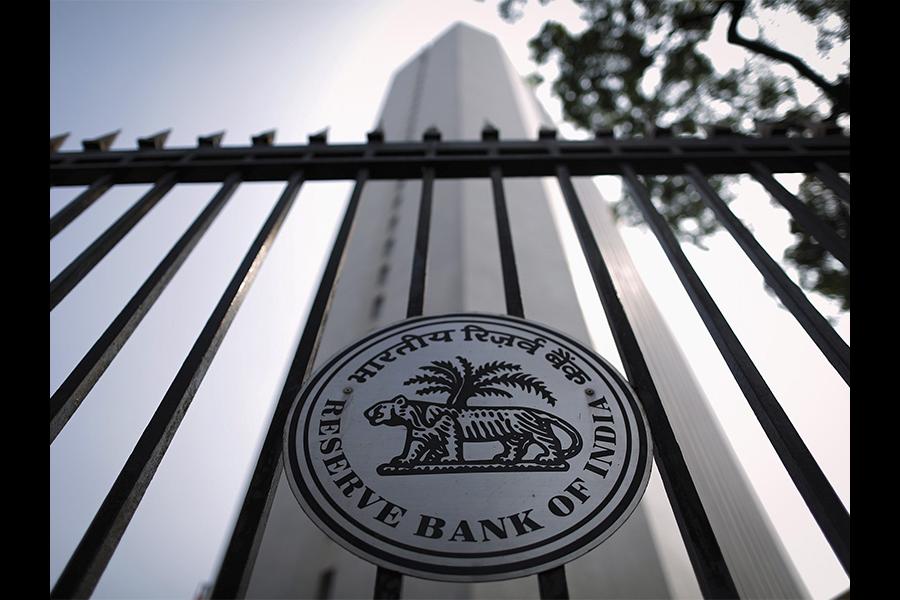 The numbers surprised everyone --- from economists to policymakers. The economy, as measured by gross domestic product (GDP), grew by just 6.1 percent in the fourth quarter of 2016-17 dragging down the full year’s growth to 7.1 percent, almost a 100 basis point fall from previous fiscal’s 8 percent. The slowdown has been sharp as the GDP growth was as high as 7.9 percent even in the first quarter of 2016-17. Demonetisation, it appears, has had a more severe impact than previously estimated and India has lost its place in the sun (hopefully temporarily) as the fastest growing major economy in the world.

Will this grim development be a harbinger of good news? A rapid pace of economic growth is typically inflationary in nature. In other words, if the economy grows slowly, inflation tends to head south which, in turn, broadens the scope to reduce interest rates. Not surprisingly, expectations of an interest rate cut at the bi-monthly monetary policy meeting of the Reserve Bank of India (RBI) this week has risen. “We assign a 40 percent probability to a rate cut in the June policy,” says a recent Citi India Research Report.

But the RBI’s hawkish stand, of late, when it comes to inflation expectation is forcing many economists to hold back their expectations. In its February meeting the Monetary Policy Committee (MPC) chose to change the policy stance from ‘accommodative’ to ‘neutral’ sending signals that a chance of a further rate cut this year was remote. It did so because it expected March inflation to be just below 5 percent but, in reality, inflation turned out to be much lower at 3.9 percent. “There is a general perception that RBI may have moved its stance from `accommodative’ to `neutral’ too prematurely. Many also believe that the central bank has sounded more hawkish and worried about inflation over the last few meetings than was necessary,” says a research report by HSBC Securities and Capital markets.

So what can you safely expect the RBI to announce after the MPC meeting on Wednesday? For one, it may correct (and lower) its inflation target for 2017-18. It currently stands at 4.5 percent in the first half and 5 percent in the second. HSBC expects inflation to be 3.1 percent and 4.2 percent in the first and second half of 2017-18 respectively. Consequently, the RBI may reverse its policy stand back to `accommodative’ but refrain from reducing the repo rate from the present 6.25 percent. “A more likely outcome could be that MPC signals a shift in their position by softening their hawkishness and indicating to cut if the event risks over the next two months do not alter the low growth, low inflation scenario,” says Citi India’s report.

The RBI may look at multiple event risks between now and its August meeting before deciding on a rate cut. Monsoon is one. So far reports suggest that a normal monsoon is in the offing. Oil prices is another. Despite oil producers extending the output freeze, prices have softened. It remains to be seen how it will move in the coming weeks. The pace of economic growth will be an important factor. If growth picks up then inflationary pressures will surface. But that appears distant for now. The economy is driven by just consumption (even this took a beating during demonetisation and is yet to recover fully) and public investment (it rose 32 percent in Q4 2017-17 compared to the same period last fiscal). Exports have risen but they are not buoyant yet. Private investment continues to remain negative. Under the circumstances, GDP growth is unlikely to grow fast. HSBC expects it to be flat at 7.1 percent in 2017-18.

The central bank will also watch the rupee movement closely. The rupee has gained 5 percent (vis-à-vis the US dollar) this calendar year. This has helped lower inflation by 30 basis points.

GST will be another event the RBI will monitor closely. India’s largest indirect tax reform is expected to be rolled out on July 1 and adjustment issues are expected. If implementation is smooth and other factors discussed above remain favourable, a 25 basis point cut in the repo rate in August may well become a possibility, says economists.

14,182
Thank you for your comment, we value your opinion and the time you took to write to us!