Storyboard | A rebirth for Air India and its Maharajah?

There was a time when every middle-class home in India proudly displayed a little Maharajah curio in their living room. Ad veteran Prabhakar Mundkur ruminates if we will see the golden days of the airline again with Air India’s return to the Tata group

Prabhakar Mundkur is a veteran ad person, commentator and writer. 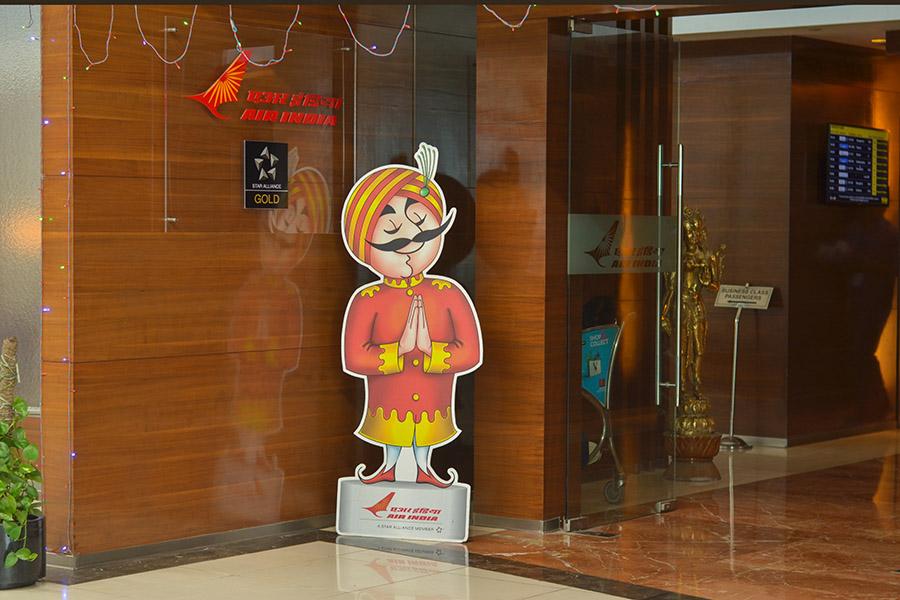 This Maharajah enthralled his audiences all over the country, and became an inseparable part of the Air India brand image and personality. Image: Shutterstock

For an airline that was once looked up to by other airlines and even trained the Singapore Airlines staff, Air India has seen some anxious moments over the last decade. The Maharajah was a metaphor for the its service—you could expect to be treated like royalty. But government organisations have never been known for good service. Perhaps what prompted the privatisation of BOAC into British Airways back in 1974.

Once popular for its exemplary service, Air India has been in slow decline since the late ‘70s if not earlier. A victim of babudom [bureaucracy and red tape] at its best, the airline’s best CEOs included stalwarts like Yogendra Deveshwar, the longest serving CEO of ITC—one of our most admired companies—who often found his hands tied down by the aviation ministry. Perhaps its most fateful fall started when JRD Tata, the founder and then chairman of Air India was ingloriously removed from his role on February 1, 1978. Morarji Desai, prime minister at the time, was looking for a scapegoat for one of the greatest air tragedies of all time—the crash of its first Boeing 747 into the sea off the coast of Bandra, in Mumbai on January 1, 1978, which killed all 213 passengers and crew. The accident itself was, however, attributed to pilot error.

Increasingly, the upper-class air travellers who once wore their Air India baggage tags proudly (it was atmanirbhar with a huge dose of pride) began looking for other airlines to reflect their status. Certainly in the 80s, it then became fashionable to fly British Airways, Cathay Pacific and Singapore Airlines.

When the news broke on Ratan Tata’s twitter handle, that the Tata bid had been accepted by the government, it felt like there had been some divine justice in returning Air India to its founders.

If the airline has been in trouble for a long time now so has its enduring and famous mascot the Maharajah, who probably accounts for a large part of the Air India brand equity. Ivan Arthur, National Creative Director of HTA (now Wunderman Thompson, and Air India’s advertising agency), recalls, “He was no commercial mascot. He became a national figure, much loved and respected”. There was a time when every middle-class home in India proudly displayed a little toy Air India Maharajah in their living room showcases along with other curios.

“We call him a Maharajah for the want of a better description. But his blood isn’t blue. He may look like royalty, but he isn’t royal. He is capable of entertaining the Queen of England and splitting a beer with her butler. He is a man of many parts: lover boy, sumo wrestler, pavement artist, vendor of naughty post cards, Capuchin monk, Arab merchant….,” is what SK ‘Bobby’ Kooka the commercial director of Air India is once known to have said. (Kooka was later chairman of HTA).

Often the Maharajah took the blame for Air India’s misdeeds. His association with Air India was so strong that he had almost become the airline’s alter ego. He was called names and accused of not being ‘in’ with the times, just like the other maharajas (royal families) went out of favour with the abolition of the privy purses. But, in fact, this Maharajah enthralled his audiences all over the country, and became an inseparable part of the Air India brand image and personality.

And most of all, he was an entertainer. He made people smile with his inimitable wit and humour. The magic behind the Maharajah was that his commentary would always have something to do with the current topics, touching a nerve with his audience. He had a different take on every event that made the news. And that is what kept him and brand Air India current in everyone’s minds.

The truth was that it was not the Maharajah that was out of sync with the times but the airline itself. Declining standards of service, aging aircraft, the burden of excess staff, low productivity, and a decline in its customer-centricity, had meant that it was not the preferred airline for the upper-class air traveller as it once used to be.

Now that the government has accepted the Tata Sons bid, Air India has come full circle. And perhaps, given their historical attachment to Air India and its mascot, the Maharajah might not have to take his final bow just yet. May Air India’s and the Maharajah’s glory be retrieved.

The writer is a veteran ad person, commentator and writer.

2,031
Thank you for your comment, we value your opinion and the time you took to write to us!