Storyboard | Dive into the seductive world of crypto advertising 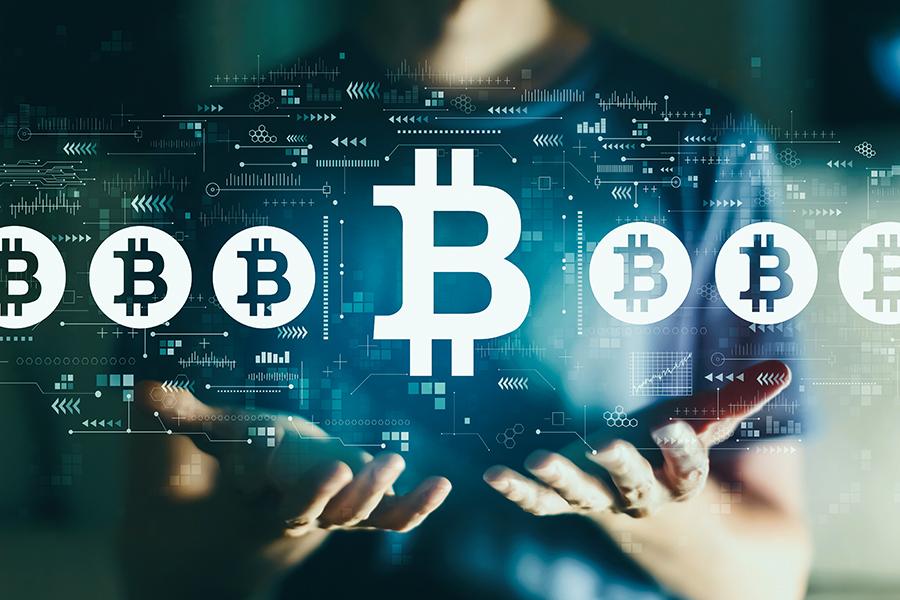 India ranks 11 out of 154 nations in terms of cryptocurrency adoption, as per blockchain data firm Chainalysis. Image: Shutterstock

While the Chinese central bank has declared all cryptocurrencies illegal, the buzz around digital currency in India doesn't seem to be dying. Despite high volatility and lack of government regulation associated with cryptocurrency, its exchanges are thriving. Flushed with investor funds, crypto startups are pumping big scale advertising money to attract users.

Take for instance the ‘Bitcoin Liya Kya’ advertisement from crypto exchange platform CoinDCX. It plays on the internet’s favourite ploy FOMO (fear of missing out) to get users to download its app and become a part of the cryptocurrency investment craze. The ad shows young users showing how a smart investment in the most recognised cryptocurrency—Bitcoin—can make a difference in one’s life.

To be sure, cryptocurrency trading is the act of speculating on cryptocurrency price movements via a trading account, or buying and selling the underlying coins via an exchange. That is where most players in India such as CoinDCX, WazirX, CoinSwitch Kuber and Zebpay are playing, trying to get as many users to their platforms. Their target audience includes digital and mobile-first users between 25 and 40 age group living in Tier I and II cities.

WazirX, for instance, started advertising during IPL before the season was truncated last year due to Covid-19. It also sponsored UEFA Euro 2020 and the India-Sri Lanka cricket tournament on Sony's over-the-top (OTT) video streaming platform SonyLIV.

"We saw a substantial brand lift according to our market research. These multi-crore spendings were to establish the fact that we are the No. 1 exchange in terms of users, coins listed, transaction value, and volume. The awareness creation part is now over; the challenge for us marketers is to convert this awareness into signups and activation," says a WazirX spokesperson to Storyboard.

Going by the publicly available data, this strategy seems to be working. Indians had parked nearly $6.6 billion (Rs 49,189 crore) in cryptocurrencies until May this year, as compared to around $923 million until April 2020. The country ranks 11 out of 154 nations in terms of cryptocurrency adoption, as per blockchain data firm Chainalysis.

Mumbai based business development manager Pranav Rawal, for instance, shifted his crypto portfolio from international platform Binance to CoinSwitch Kuber after watching its ad during an IPL match.

“My long-term crypto investment (Bitcoins) is in WazirX, which I heard about through friends. My altcoins are in CoinDCX, which I discovered through Instagram, while CoinSwitch Kuber I discovered while watching a match,” he adds.

“As we want to grow our user base, cricket—particularly the T20 format—provides a good synergy for CoinDCX. We intend to use cricket to reach out to millennials and Gen-Z audiences, as they have expressed interest in cryptocurrency and are the most likely to invest in it,” Ramalingam Subramanian, head of brand and communication, CoinDCX, tells Storyboard. “On the over-the-top (OTT) video streaming platform Voot, we also sponsored the popular TV show Big Boss.”

Reel-ing in users: What happens when social media influencers promote crypto?Apart from high-decibel television campaigns, these platforms, which are flushed with investor funds, have been heavily investing in content-heavy explainer videos as well as influencer marketing on social media.

“Crypto exchange platforms are spending huge amounts of media money on user acquisition,” notes Ashutosh Harbola, founder of influencer marketing company Buzzoka. Just how much they are spending, we ask. “On a monthly basis their spends could go as high as Rs 15-20 crore,” Harbola reveals, “while a cricket-related sponsorship deal could be as high as Rs 30-40 crore.”

But brands are aware of the pitfalls of influencer marketing, especially in the crypto space.

“We do a lot of influencer marketing to reach out to millennials and youngsters who are tech-savvy and get influenced by social media celebrities,” says Sharan Nair, chief business officer, CoinSwitch Kuber. “We also vet all the content that influencers put out apart from ensuring that none of these promotions come across as easy money-making schemes.”

Interestingly, most social media promotions by influencers are often short videos and static posts which barely touch upon the topic. However, a set of content creators on YouTube are creating explanatory content around crypto, breaking down the dos and don'ts for new users. But those are relatively numbered when compared to big bursts of short videos on platforms such as Instagram.

CoinSwitch Kuber’s Nair emphasises that his team spends a lot of time creating explainer content on its own platforms as well as platforms such as Quora.

“We understand that a digital ad or an influencer post might not give a user a full picture of cryptocurrency. Therefore, we invest a lot on creating in-depth content around cryptocurrency in general as well as about our platform,” he shares.

In certain cases, the founders of such exchanges have also become the face of a campaign to bring credibility. A WazirX spokesperson informs us that it is leveraging social media to explain its position to customers. "Our CEO Nishcal Shetty runs a #IndiaWantsCrypto to reach out to lawmakers and to create awareness amongst users. This campaign just completed 1,000 days recently," says the company's spokesperson.

As far as advertising and marketing activities go, no specific guidelines have been put in place for cryptocurrency platforms by ad industry watchdog Advertising Standards Council of India (ASCI) despite its massive presence across media platforms.

Storyboard reached out to ASCI, but the industry body declined to comment on whether it is working on any crypto-specific ad guidelines.

Big digital platforms such as Google and Facebook have their own set of guidelines. For instance, advertisers that promote cryptocurrency, its exchanges, mining software and hardware, and investment advice need to apply and confirm eligibility from Facebook. Google said that its policy does not allow ads for cryptocurrency exchanges in India.

In July, the Delhi High Court issued a notice to the Centre, Sebi, and others, in a plea seeking the setting up of guidelines or rules for domestic cryptocurrency exchange advertising on televisions. Petitioners sought direction to Sebi to issue guidelines mandating disclaimer text covering 80 percent of a screen, with a slow voice-over, lasting five seconds, against audio-visual advertisements run by crypto-asset exchanges. The plea also sought a stop on audio-visual advertisements till the guidelines are issued.

Currently, most crypto exchanges are following self-regulation much like the OTT platforms before their individual guidelines were put in place.

“There is no reason for Sebi to regulate crypto exchanges because the industry body hasn’t recognised crypto as a financial product that needs to carry a disclaimer in their ads. In this complete vacuum of regulation, if a crypto exchange wants to advertise its services or products it can do so with literally no restriction,” says Sajai Singh, partner at law firm J. Sagar Associates.

2,413
Thank you for your comment, we value your opinion and the time you took to write to us!