Behold the resurgence of the agile elephant—the local kirana shop

The pandemic has accelerated the modernisation of the local kirana, putting it in pole position to be the principal trade channel over the next decade

Sandeep Das is an MBA from IIM Bangalore and a strategy course holder from INSEAD. He has been a strategy consultant for over a decade. He is the author of ‘Hacks for Life and Career: A Millennial’s Guide to Making it Big’. Views are personal. 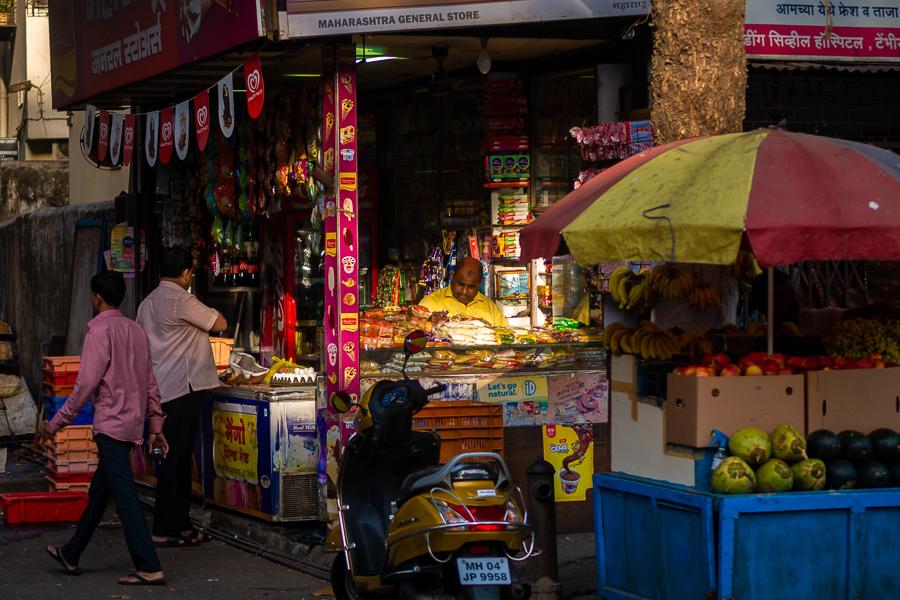 In the Indian ecosystem, the local kirana shops are the heart and soul of the FMCG sector. It makes up for over 80 percent of the total sales of the sector and a physical reach in the excess of 15 million outlets. Over the last few years, numerous epitaphs have been written about this channel, including its rapid decline and the nearly four crore jobs that will potentially be lost.

In South Korea, one of the most digitally advanced countries in the world, mom-and-pop channels make up for less than five percent of the total FMCG sales, while in countries such as China and others in South East Asia, it hovers around 25-40 percent of total FMCG sales. Despite the dark prophecy, India's kirana shops have bounced back emphatically during the course of the pandemic and look raring to adopt digital transformation.

Here's a quick look at the ongoing modernisation of the humble kirana channels, the implications for companies, and what lies ahead.

The pandemic proved the utility, agility and resurgence of the kirana channelOver the last year, the local kirana or traditional trade has been the bedrock of timely supplies as modern trade and ecommerce channels struggled with reducing footfalls and supply disruptions. As per Nielsen, the traditional trade channels have been consistently growing faster than the industry, with a major spike coming from rural areas (FMCG grew by 9 percent in the Jan-March quarter, with traditional trade growing faster at 11 percent, and rural demand grew at 14 percent). The inherent trust in the kiranas, access to credit and last-mile delivery went a long way for them to emerge as the principal channel of choice.

Technology is leading the modernisation journey of kiranasOver the last five years, Alibaba has led an extreme makeover of its mom-and-pop stores in China as part of its ‘Ling Shou Tong’ retail integrated campaign. Technology has played a critical role in this transformation, with digitised in-store visibility, contactless payments and operations, analytics-led ordering from Alibaba’s regional and central warehouses, digital advertising on Tmall (Alibaba’s B2C platform), and appropriate product selection choices.

A similar journey is underway for Indian kiranas with the rise of technology-led modernisation. Contactless payments with digital wallets (Google Pay, Paytm) are estimated to be accepted at 25-30 percent of kirana stores. With the large-scale presence and comfort of using WhatsApp, placing orders through it and collecting doorstep deliveries are both increasingly becoming the norm in urban areas.

There are hordes of startups and established firms (such as Khatabook, Metro Cash, and Reliance JioMart) that are already assisting kiranas to digitise their operations with timely inventory, record keeping, credit tracking, along with analytics support.

In addition, the large 10-15 percent of kiranas with a store size in excess of 500 sq feet, have been moving to a self-service format. With this mini modern-trade format, elements of limited augmented reality (QR code-based information seeking) and category planogramming are increasingly playing a role.

Another big transformation is large enterprises trying to bring kiranas on a common platform. Similar to Alibaba in China, JioMart is running a pilot with 56,000 local kiranas in 30 cities to deliver to last-mile consumers. On the back end, startups like Jumbotail and Ninjacart assist with organised supply.

The future of kiranas is undoubtedly brightThe local kirana connects with end consumers at the fundamental level. Their fulfilment is high despite adversity in the larger environment. In addition, with their political clout as a lobby, it is unlikely the government will pass legislation that puts them at a disadvantage to other emerging channels like ecommerce. With an increasing formalisation of traditional trade, platform-oriented benefits like platform advertising, platform-centric loyalty and consistent makeovers are going to drive immense traction.

Implications for FMCG and leading consumer firmsThe single biggest implication for FMCGs might be to not get overly blown away with emerging digital channels. Let me explain. Kiranas are likely to remain in excess of 70 percent of total FMCG sales over the next few years, and appropriate attention should be given to this channel. It might be futile to allocate 80 percent of leadership discussions to channels like ecommerce when it is bound to reach at best 8-10 percent of total FMCG sales over the next decade.

To further tap into the kirana channel, extra emphasis on retailer engagement, assisting in modernising to a self-service format, and category-oriented planogramming might go a long way in driving counter share.

In conclusion, when you go for a run in the morning, you should remember that while everything around you might change, the friendly neighbourhood store is likely to remain steady even amidst societal progress—for a long, long time.

The author has been a strategy consultant for a decade. He is the author of ‘Hacks for Life and Career: A Millennial’s Guide to Making it Big’. Views per personal.

3,576
Thank you for your comment, we value your opinion and the time you took to write to us!

Tweets by @forbesindia
Prev
Should you invest in bitcoins and cryptocurrencies?
Next
Use new technologies to improve, not dilute, human rights and social issues