GST is a systematised accretion of India's rise in global trade

While confusion in handling transactional challenges such as tax credits, refunds and returns is mostly ephemeral, a strategic plan to enhance IT capabilities and timely execution will expedite realisation of the lasting benefits that GST promises to bring in for trade, industry and economy

Thomson Reuters is the world’s leading source of news and information for professional markets. Our customers rely on us to deliver the intelligence, technology and expertise they need to find trusted answers. The business has operated in more than 100 countries for more than 100 years. Thomson Reuters shares are listed on the Toronto and New York Stock Exchanges. For more information, visit www.thomsonreuters.com 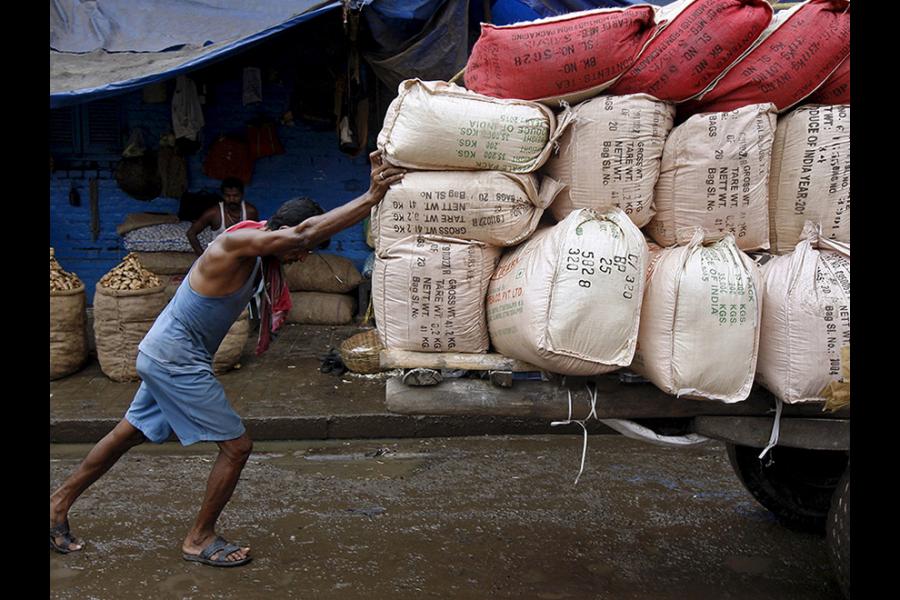 At the stroke of the midnight hour on June 30-July 1, India entered into its new GST (Goods and Services Tax) regime. Prime Minister Modi hailed it as ‘Good and Simple Tax’.

Much has been said, written, talked, discussed, debated and projected about GST since even before it was rolled out. To cut to the chase, however, among the many envisaged benefits of GST, those particularly for trade, industry and economy, are unified tax and compliance procedures for registration, duty payment, return filing and refund of taxes, faster movement of goods across the country and faster clearances across borders, digitisation, seamless flow of input tax credit realization across the supply chain and efficient neutralization of taxes adding to exports competitiveness which will strengthen India’s position in the international market.

These projections are indeed encouraging. However, they need to be analyzed with reference to the existing challenges India faces in global trade.

Despite merchandise exports growth of 4.39 percent in dollar terms valued at over $23 billion in June 2017, merchandise trade deficit for June 2017 reached $12.96 billion against $8.11 billion in June 2016. Overall trade deficit, including services, widened to $11.45 billion in July 2017 from $7.76 billion in July 2016. This widening trade deficit and excessive dependence on China for imports by key industry sectors viz. automobile, pharmaceutical, electronics, telecom, power and even capital goods is a growing concern for India’s global trade. Even in defence sector, 90 percent of equipment are imported, according to the Ministry of Commerce & Industry.

To navigate out of this trade deficit into an export-led growth economy, accelerating the scale and pace of manufacturing sector growth is an utmost necessity. This is further supported by WTO statistics (World Trade Organization) that 80 percent of world trade across borders is merchandise trade and only 20 percent is services and that even services are mostly dependent on goods as they act on goods.

While ‘Make in India’ initiative is already designed to build best-in-class manufacturing infrastructure and facilitate investments, GST would help achieve its stated objectives. By eliminating cascading effect of taxes, Anti-Profiteering Rules and simplified compliance leading to reduced cost of production, GST will help making goods cheaper in domestic market. This will increase opportunities of imports substitution for exporters, compensating for the reduction in some of the existing import duty exemptions as a result of Additional duties of Customs namely Countervailing Duty (CVD) and Special Additional duty of Customs (SAD) getting replaced with IGST (Integrated GST). Furthermore, reconfigured sourcing and hub-based warehouse models, removal of Octroi and other check-posts at state borders and e-way bill on GSTN (Goods and Services Tax Network) easing truck movements would cut down the high logistics costs in India, currently at about 14 percent of GDP, approximately by 20 percent, according to India’s Union Minister of Road Transport & Highways and Shipping, Nitin Gadkari. This gain in logistics efficiency would directly add to growth of India’s manufacturing sector, largely stagnant at about 16 percent of GDP (Gross Domestic Product), along with increased competitiveness in the international market.

WTO Director General Roberto Azevedo earlier this year said there is uncertainty amongst many business leaders and governments in the wake of transitions and slow global growth. In an uncertain environment sparked by disruptions and protectionist policies, risks of trade war loom large. A strong leadership and advocacy for multilateral trading system is imperative and the rapidly advancing new digital technologies have a tremendous potential to influence these initiatives.

By embarking on the GST journey in complete commitment and confidence, India has clearly demonstrated this leadership in reforms. India’s GST journey just has to be marked by ‘GST’ namely Generational Shift to Technology so that it achieves ‘GST’ namely Global Supremacy in Trade. Only then will GST actually prove to be Good and Simple Tax.

8,171
Thank you for your comment, we value your opinion and the time you took to write to us!