How do I correct discipline issues in my team?

It's essential to have a healthy relationship with your team members where people are happy and productive, while also maintaining the desired level of discipline 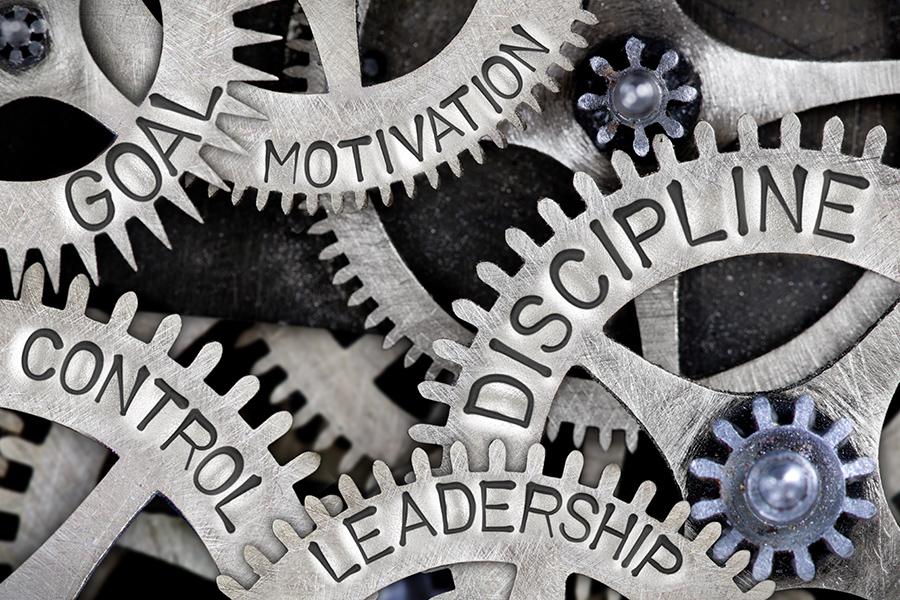 We have been an authoritarian society for decades in the past. The corporate culture used to exhibit similar values but things have started shifting to a more democratic way of life in companies. While everyone has a right to speak up and express themselves, there is still a need for some ground rules and discipline to keep things working in order.

It gets more complicated when companies have offices across nations. Multinationals have specific ethics and values ingrained in their culture, derived from the founding country. Such companies spanning geographical areas give rise to a lot of confusion and conflicting understanding of certain acceptable or unacceptable behaviours. Sometimes, company culture and country cultures clash. For example, the parent country may value individualistic ways of thinking while an offsite location may value group thinking more. Punctuality may be non-negotiable in some countries while quite lax in others. And the list goes on.

As a leader, when you find yourself straddling between such dichotomies, here are a few things you can consider to stay true to your company values, have a healthy relationship with your team members where people are happy and productive while maintaining the desired level of discipline.

The most common example one can take to demonstrate discipline issues is punctuality. Everyone can be late sometimes, however, if it is a frequent occurrence in the company or specifically with some individuals, here is how you can address it.

Imagine a common scenario. A few people are gathered in a room on time for a meeting; the person running the meeting says, let us wait for the others. A few people trickle in 5-10 minutes after the start time apologising.

To address the tardiness, what you can do is:

» Make sure the meeting invite has a clear start and end times and the agenda. » The email invite can include something like:
”Please note there will be a hard stop at the end time.”
Or
“This meeting will start sharp at 11:00 am and will end on time, keeping everyone’s schedules in mind.”
» Once the expectation of being on time is set over repeated meetings, and it still does not move the needle lightly suggest setting up a late fee of minimal amount for being late. You could allocate the collected money to buy treats for the next team meeting.
» Always start your meetings sharp on time. Don’t punish punctual people.
» Keep going even while the tardy folks are trickling in. Out of politeness, you don’t have to stop and bring them up to speed. Note, you are wasting time on the folks that made it on time.

Respect is the underlying value that gets compromised when there is lack of basic discipline—it could be disrespect of time, property or people. As a leader, drawing attention to that and not getting personal about is the way to correct it.

4,030
Thank you for your comment, we value your opinion and the time you took to write to us!