Should you stop using the word 'should'?

The word 'should' indicates regret, negativity and too many 'I should' or 'I should have' thoughts can put anyone in distress. For a healthy work environment, here's how to ditch the word for phrases that are more positive 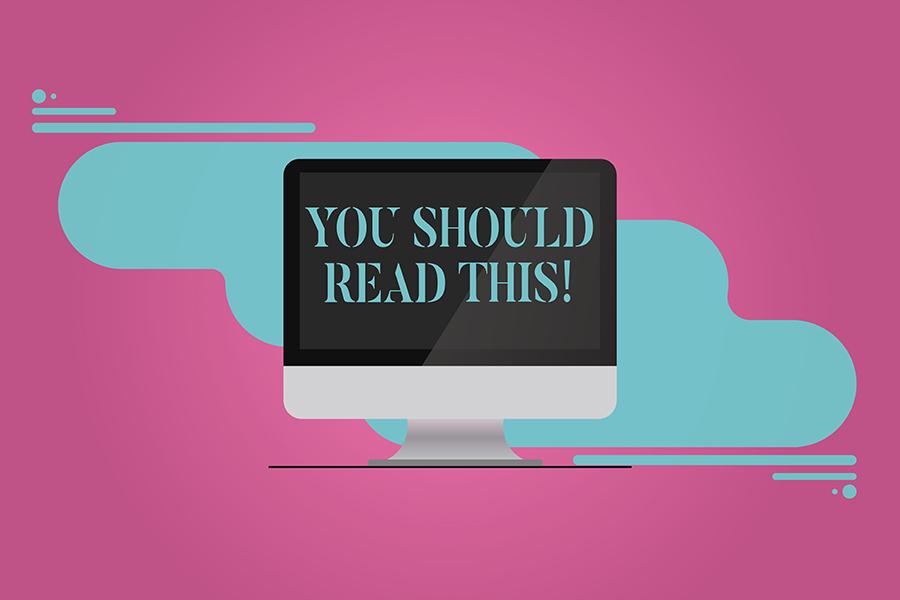 This one world I continuously aspire to remove from my vocabulary.

Why is the word 'should' problematic?

They get on social media and think, "I should look like that, I should be having more fun."

They go home and think, "My house should be bigger, better, nicer."

Often what we are saying is, "I should be more like everyone else."

The definition of should is: "Used to indicate obligation, duty, or correctness, typically when criticising someone's actions."

Note the word 'criticising'. The moment you use the work 'should', either for yourself or others, you are getting on the path of criticism, whether you realise it or not. Does anyone operate better in situations where they feel criticised? Probaby not.

'Should' is the authoritarian voice of not being good enough. Yes, it is essential to have lofty goals and aspirations, but if they feel like a compulsion, they will not be sustained in the longer run.

Using 'should' in the past tense indicates holding on to regret. Not letting go of something or someone that did not work well in the past. The cynicism and bitterness you are harboring is indicated by 'should'.

Yelling at a junior who goofed up, you feel justified, but will it help in making them feel worse. You have a small chance of transforming them if you used a coaching approach and asked them what went wrong and what would be the right approach they would want to try in the future instead of what they should have done.

'Should' is the stern parental critical voice inside all our heads. Not 'shoulding' means you are okay with failure, have no regret, and willing to be more open to doing things in a way that seems fun and enjoyable, instead of treating it like a task or a burden. 'Should' suggests that we don't accept who or where we are. We all know we learn best and deliver best when we are happy and joyful.

Another negative outcome of using 'should' in your conversations is that it brings out your rebellious streak. Often we don't end up doing the things we really should do. People don't realise they have a rebellious streak against their own selves. It stems from refusing do certain things as a child—things expected by adults. In adulthood, many people rebel against their own self whenever they pressure themselves into an activity, even if it is supposedly good for them. No wonder it can be hard to lose that weight. 'Should' indicates an unconscious act of rebellion. The inner voice saying "yeah right, fool yourself, as if I am going to do it".

Every time I hear my clients use the world 'should' too often, alarm bells start to ring.

I ask them, "Why should you?" "Who said you should?" "Where does this idea come from?"

On digging deeper and unraveling, most times, the idea of should came from ideals perpetuated in society. Most of the time, the idea of what we should do comes from societal beliefs implanted within us in childhood. It is what we have decided a perfect person looks like.

This image of a perfect person does not exist, but media and people around us promote it as the only acceptable way to be.

Every time we see one of these images, our brain internalises it as the visual representation of what it looks like to be 'good enough', 'lovable,' or 'successful.' We then consciously or subconsciously spend hours comparing us to this level of perfection.

Next time you catch yourself saying 'should' either in your head or to someone else, stop immediately and replace it with a better, more harmonious word. For example, in place of, "What we should do to win this contract?"

4,534
Thank you for your comment, we value your opinion and the time you took to write to us!