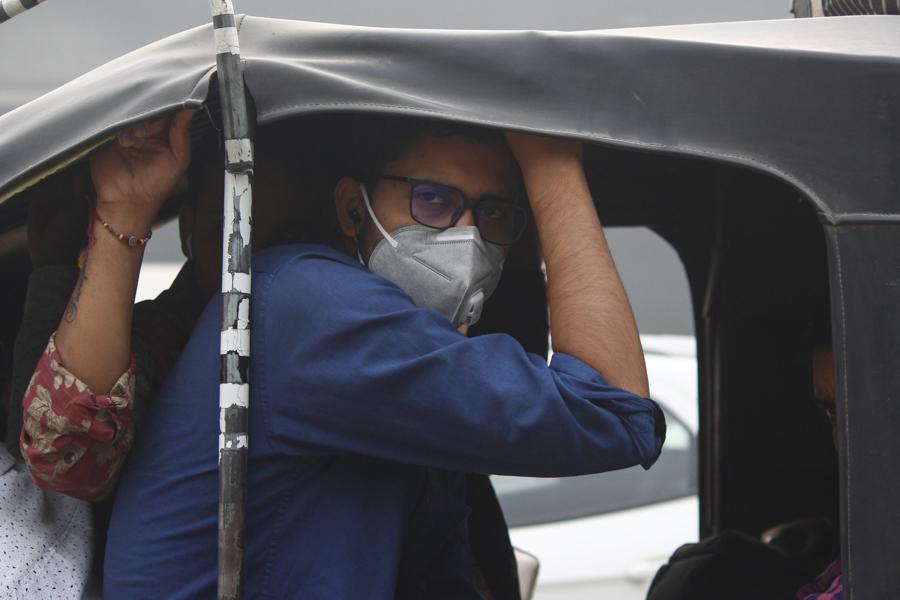 8,574
Thank you for your comment, we value your opinion and the time you took to write to us!

Tweets by @forbesindia
Prev
Time to disrupt the HR lifecycle?
Next
How do I correct discipline issues in my team?