Google Pay, PhonePe clock 300 mn transactions each in July, get 35 per cent market share each; one-time leader Paytm lags at 16 per cent 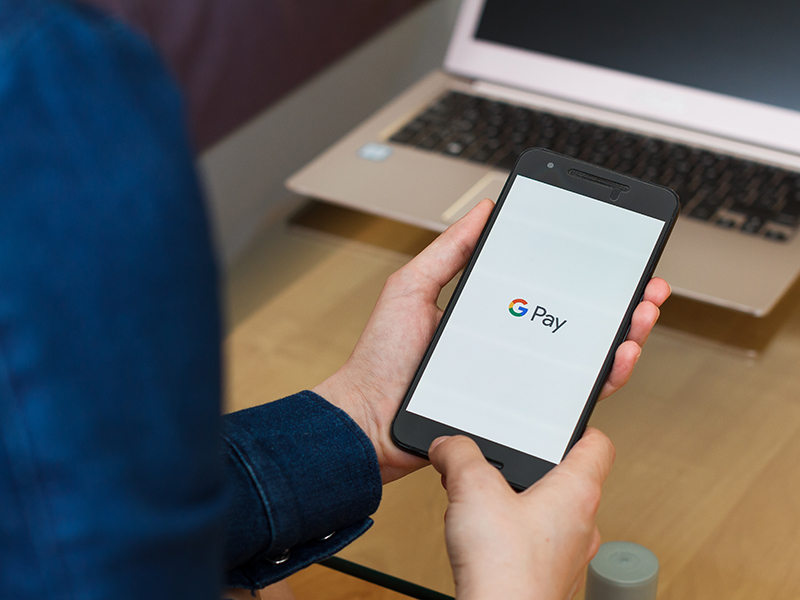 The United Payments Interface (UPI) saw a total of about 822 million transactions in July 2019, and was clearly the preferred method for small value deals, the report noted.

Paytm had logged 200 million UPI transactions in May; the one-time leader's market share is now down to about 16 per cent. Google Pay and PhonePe, meanwhile, hold over 35 per cent market share each, the report added.

Moneycontrol could not independently verify the report.

Deepak Abbot, senior vice-president at Paytm, told ET that the company holds around 70 per cent market share in overall digital payments across online and offline merchants, and logged over 600 million transactions in July.

A PhonePe spokesperson confirmed the transaction numbers and told ET the the company's July growth was due to its offline merchant base, which grew to 5 million. Google did not confirm its transaction figures.

Mobile wallet transactions, on the other hand, flattened between 350-380 million for H1FY20, as RBI data till May revealed, as change in user preference and the KYC enforcement increased pressure.

However, UPI platforms still lost out in the merchant transaction space, where wallets and other payment methods won, experts told the paper.