The IndiGo rift: With this $20b deal, did Rahul Bhatia leave Rakesh Gangwal with a 'hurt ego'? 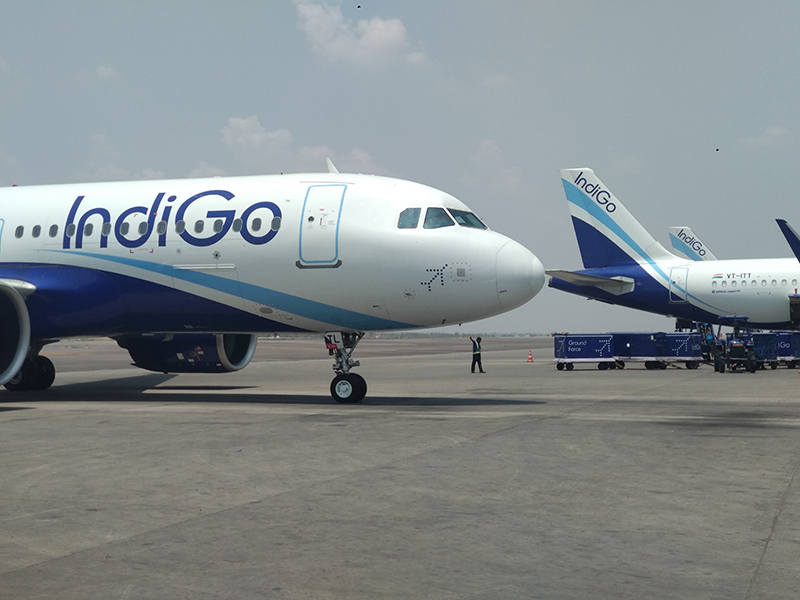 The first seeds of discontent between IndiGo founders Rahul Bhatia and Rakesh Gangwal may have been laid elsewhere. Though there was a minuscule difference in the shareholding of the two founders, Bhatia's InterGlobe Enterprises had a controlling right over India's largest airline. While Bhatia and his family own a little over 38 percent of IndiGo, Gangwal and kin control a shade lower than 37 percent.

The controlling rights gave Bhatia immense say in several matters, including the appointment of the senior management. This Moneycontrol story, which was the first to write about the differences between the two founders, highlights this particular contention.

But, that may not have necessarily taken the two to the point of no return. What did push the friendship to the brink was the $20 billion contract that IndiGo placed in June for LEAP-1A engines with the US-based CFM International. These engines will be used in the airline's future fleet of 280 Airbus 320 and 321 planes.

Till now, IndiGo had Pratt and Whitney to supply engines for most of its fleet. But, the problem with P&W engines led to flight disruptions, forcing IndiGo to look for another original equipment manufacturer.

"This was a huge change. Pratt and Whitney was supplying the engines since start of IndiGo. Of course, P&W engines had major problems with the Neos," said a senior executive from the industry.

But, why would a change in the OEM anger Gangwal?

Bhatia, in his letter the IndiGo board on June 12, gave a clue. Responding to Gangwal's requisition for an EGM to highlight the alleged corporate governance issues, Bhatia said:

"I have highlighted in previous correspondence that the genesis of Mr. Gangwal's angst lies elsewhere - the refusal of the IGE Group to succumb to his unreasonable demands to dilute the IGE Group's controlling rights."

He then adds that Gangwal's ego was hurt "on realizing that upon his refusal to lend his hand in the company's ongoing negotiations with Original Equipment Manufacturers {OEMs), the company had proceeded to make alternate arrangements for the purpose."

To understand why &#8220alternate arrangements” would hurt Gangwal, one needs to rewind a bit.

When Bhatia and Gangwal joined hands to became friends-turned-partners to launch IndiGo in 2005, they took the industry by storm by striking a mega deal with Airbus for airplanes. For a newcomer, the deal to buy 100 A320s for $6 billion was unheard of in the global aviation industry.

"Gangwal was definitely the expert and the brains behind the 100 plus and 200 plus (which came later) aircraft orders and the negotiations. The other big purchase for airlines is the engines and Gangwal must have negotiated the engine deals also," says the executive.

But, Bhatia may have managed to change that with the CFM deal. Tongue firmly in cheek, Bhatia added in his June 12-letter:

"In hindsight however, the company will remain eternally grateful to Mr. Gangwal for having attempted to hold the company's business to ransom (by purposely delaying the ongoing negotiations with OEMs), as this paved the way for the Company to institutionalize an area of operations which Mr. Gangwal had kept as his exclusive preserve (to serve his far-sighted motive which has now become abundantly evident)."